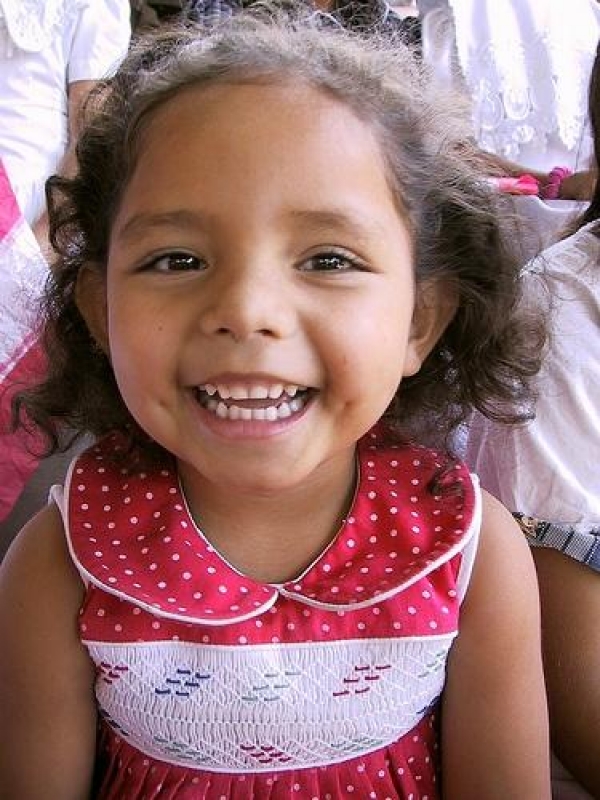 In a country where child abuse and abandonment is rife, it is vital that the children are valued and protected properly, and that everyone understands what amounts to child abuse and neglect.

This was one of the aims of Child Protection Week, which took place last week. It has been said that the psyche of a nation is revealed by how they treat their animals, which indeed shows how much compassion is around. Perhaps even more so how children are treasured reveals how we feel about ourselves, and how connected we really are to our own hearts, or not.

Non-profit organisation, SOS Children’s Villages has, since inception, been committed to the ‘Prevention of Child Abandonment’ and have often set the benchmark in terms of safeguarding the rights of children and youth in South Africa, but also internationally.

SOS Children’s Villages is an independent, non-governmental, social development organisation that provides family-based care for children in 132 countries and territories. They advocate the concerns, rights and needs of children, especially of those without parental care.

SOS Children’s Villages help orphaned, abandoned and vulnerable children regardless of race, nationality or religion, by giving them a ‘family,’ a permanent home and a sound basis for an independent adult life. Each child is assigned to a new mother and a new family of between eight and 10 brothers and sisters, who live in their own house within an SOS Children’s Village. Each house is run independently by the SOS mother, who budgets and shops for her family. 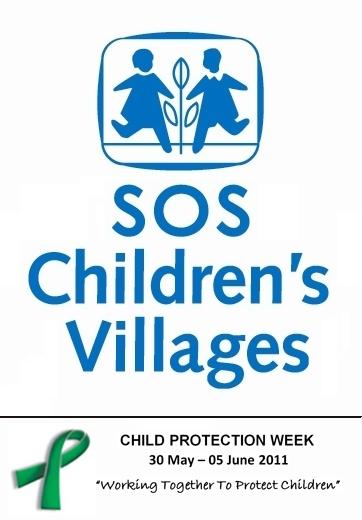 SOS Children’s Villages South Africa has been actively involved in providing a loving home to the orphaned, abandoned and vulnerable children in our country since 1982.

One of SOS Villages’ youth girls, Chrissie, has been selected to represent South Africa in Australia at the World Goju Kai Style Championships in July this year. What an incredible honourable achievement! Unfortunately, she will not be able to take part in the competition unless SOS Villages is able to raise R35 000 by the end of May. 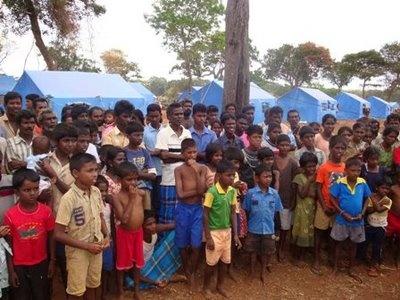 Chrissie, who has been with SOS Children’s Village Port Elizabeth since 1990, has excelled at Goju Kai Karate. She started training at the SOS Dojo in Port Elizabeth in 2001 under the tutorship of Sensei Hezron Essen and his wife Sensei Theresia Essen. After only 6 months of training, Chrissie began competing in the beginner’s arena, where she won numerous medals. She obviously had a special talent and training began in earnest.

She is the first SOS child to have qualified for a black belt in this style of Karate since the inception of the SOS Dojo on 4 September 1996. She was awarded the black belt at a National Championship that was held in Durban in 2010. She was also awarded two gold medals for her performance of the kata (movement) at the same championship.

Earlier this year she competed in Uitenhage and was selected for the Eastern Province Trials and later in Johannesburg, she was chosen to travel to Sydney Australia to compete there for her country, in the World Championships. She also represented SA at the 2009 World Goju Kai Style Karate Championships that was held in Cape Town. 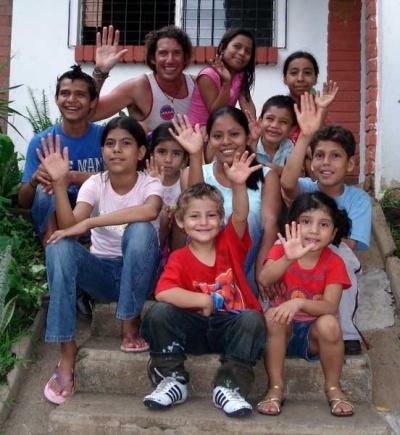 ‘Karate has taught me self-discipline, confidence, socializing skills, generosity and motivation. My dream and long-term goal is to one day open my own Dojo and to teach children the art of Karate. I could not have achieved the success I have to date without the support of SOS Children’s Villages, my home since I was only 18 months old and now I am almost 22!’ said Chrissie.

Chrissie has completed her business studies and holds a full time position at MBay Training Academy.

“Chrissie is a very talented girl and her hard work and dedication has paid off, it is now up to us to help her reach her goal of participating in an international championship,” said SOS Children’s Village Port Elizabeth fundraiser, Mandy Spies.