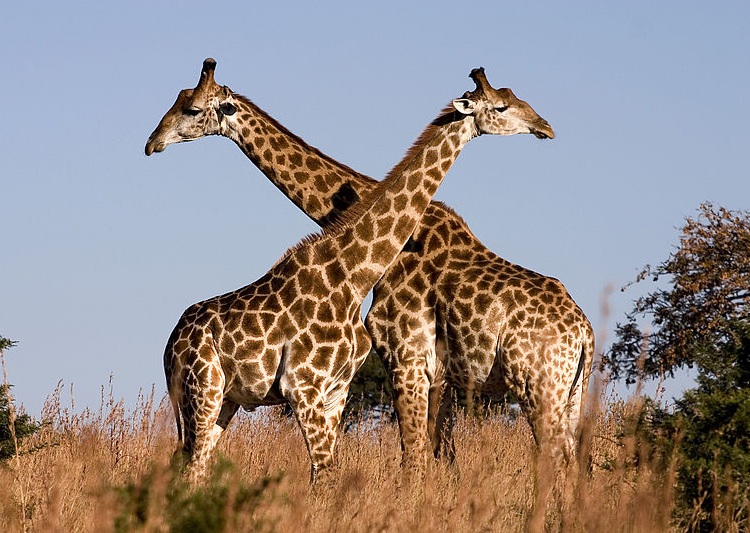 South Africa was notably absent at a conference on illegal wildlife trade held in the UK last week. Last year, more than 1 000 rhino were poached in SA and at least 86 rhino have been lost to poaching this year, according to the latest departmental figures, released at the end of January.

The London Conference on the Illegal Wildlife Trade 2014 was hosted by the UK government to reach a high level political commitment to take action to tackle illegal wildlife trade. It was attended by leaders from countries including the US, Canada, Germany, France, China, Laos and Vietnam.

Following the conference, a declaration was signed recognising the consequences of illegal wildlife trade, committing to political action and calling on the international community to act together to bring illegal trade to an end. The declaration endorsed governments that had destroyed seized wildlife products and renounced the use of products from species threatened with extinction.

The signatories agreed that investigating the links to corruption and organised crime should be a priority and committed to improving cross border cooperation.

The full declaration can be read here.