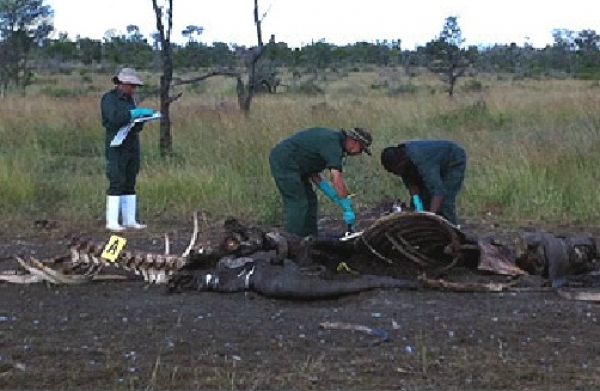 Poaching statistics continue to increase exponentially year on year, with an estimated 159 animals killed since the beginning of 2012.

The majority of illegally traded rhino horn is smuggled into Vietnam and Thailand.

Officials have estimated the death toll to reach 600 this year, up from 448 last year.

Molewa said her department had asked Vietnamese authorities to verify that every rhino trophy exported by hunters was not being resold. 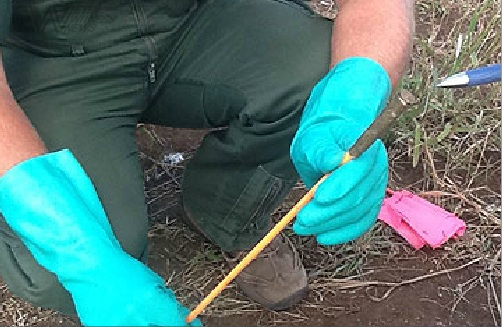 A cartridge from a hunting rifle.

“The outcome of this process will allow us to refuse applicants for rhino hunting,” said Molewa.

Government is currently carefully studying some of the radical proposals to combat rhino poaching, including legalising the trade.

Molewa insisted they would continue to battle poaching until the war was won.

Police and environmental crime experts believe the recent increase in arrests and heavier sentences for rhino poachers will bear fruit.

“In a sense we’re trying to stay ahead but often we’re also one step behind because there are no rules,” said Maggs.

He said he remained positive that poachers could be stopped in their tracks.

“That in itself will serve as a big deterrent.”

So far 90 people have been arrested in connection with rhino poaching this year.