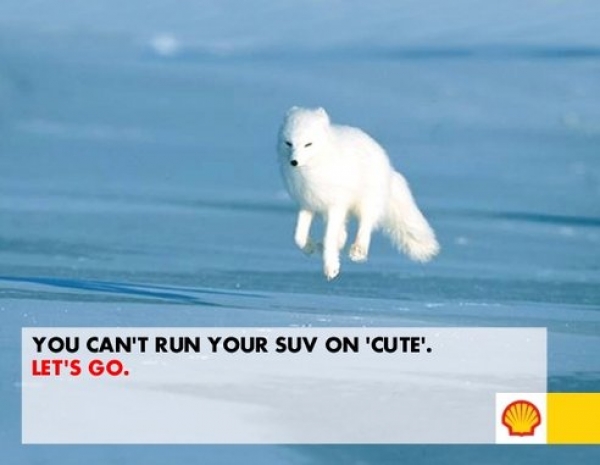 “Even a cursory glance at Shell’s oil spill response plans shows that the company could not deal with an accident in these remote and challenging waters, and we’re disappointed that the court ruled in Shell’s favour. Despite admitting that a spill in the frozen north is inevitable, Shell operated with a response plan that relied on untested technology and equipment totally incapable of working effectively in some of the harshest conditions on Earth. The company’s claim that it could handle a worst-case spill in the Chukchi Sea is absurd. There have been no tests of spill response equipment in US Arctic waters since 2000 and those equipment tests were deemed a failure.” 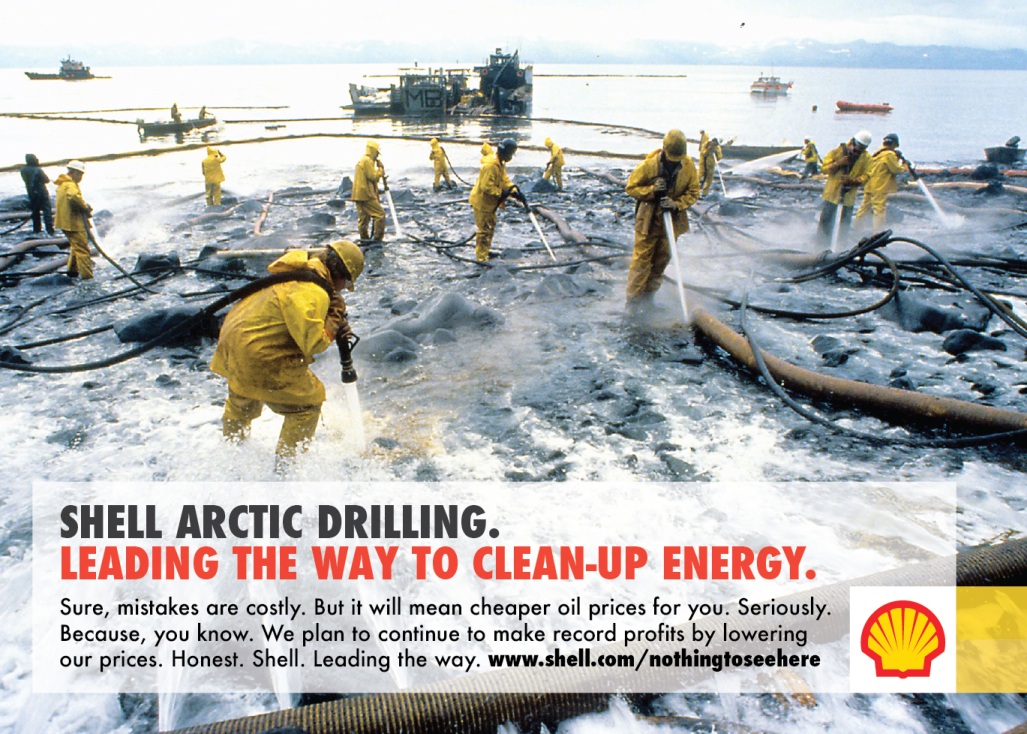 “Safe drilling in the far north is a fantasy. There is no proven way of cleaning up oil spilled in icy waters and by rubber stamping such an obviously flawed response plan, the US government is inviting the nightmare scenario of a Deepwater Horizon-style spill in the Arctic. Shell came close to disaster almost every week off Alaska last summer and should simply not be allowed to drill in these fragile waters. The Arctic urgently needs protection and Greenpeace won’t stop until that happens.”