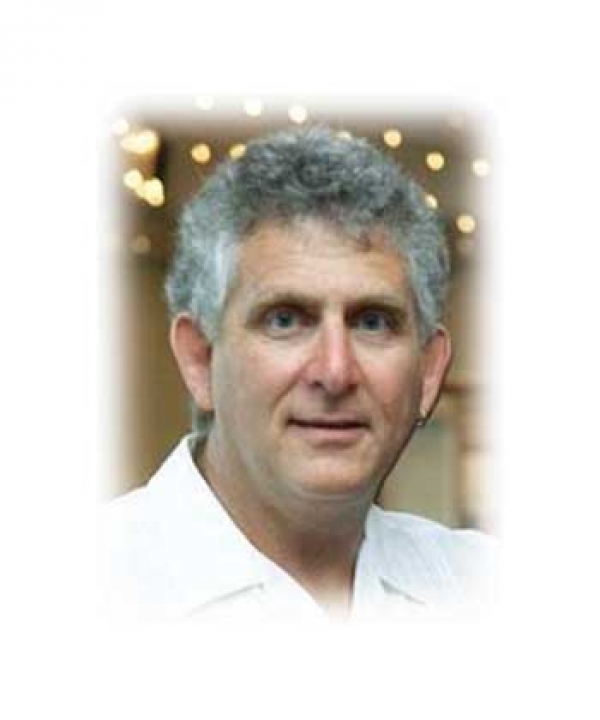 According to authors Daniel Esty and Andrew Winston, green is the new gold. The trend towards ‘going green’ is everywhere; even the American government is catching on. In South Africa the trend is no different and companies are moving swiftly to keep up.

However, as an increasingly concerned and environmentally-educated public scrutinizes these changes, many companies are fi nding that customers do not feel their actions live up to their claims, jeopardising the brand’s integrity. It seems industry may have under-estimated the need for substantive change and how real environmental strategy can be used to truly innovate, create value and build competitive advantage.

In these tough economic times, it is understandable that survival has become the focus. However history shows that those who come out of slumps with advantage are those who could vision beyond the slump. There is a great opportunity for people with vision to stay ahead of this green wave, to become waveriders making substantive changes.

Going green is a transformation which involves process, people and product. To date much attention has been placed upon process (cleaner production, reducing emissions, energy saving, water saving, waste management, recycling, etc.). Staff education has also received a marginal focus. All these aspects are crucial; however, when it comes to safeguarding your brand and adding the competitive edge, what really matters is the product that is offered to the consumer.

Staying ahead despite major blows

Take the example of automotive competitors Ford and Toyota, both of whom have made significant investments over the last decade toward building sustainability into their brand. Ford focussed on greening their facilities, creating the largest roof garden in America, among other things. Toyota launched the Prius, the first hybrid motorcar, getting publicity around the world and immediately associated with ecological-innovation. The result? Toyota has stayed ahead despite the major blows to the motor industry. Ford is facing serious financial trouble; plants are being closed and staff laid-off. So, if it is true that consumers are going green – according to Mintel’s consumer survey, green consumer numbers tripled from 12% in 2007 to 36% in 2008 – if it is true that resources are running out, and there is abundant evidence of this occurring, along with climate change and global warming, if there is any truth that legislation is going green – evidence abounds here too – and that competitors are going green (slower here than in other parts of the world, but getting there) – then it makes sense to focus upon ‘greening’ your product. But how? And where to begin?

Why not look to the ultimate survivor of every slump and shock throughout history – Our Earth. The Earth, and its natural systems, have existed in a state of shifting balance for billions of years. It has experienced many cycles, catastrophes and mass extinctions – and survived. If we want to survive as a species, we would do well to look to Nature as a system and understand the fundamental principles upon which nature operates. We have to examine to what extent we are fitting in with them or violating them.

The two fundamental principles inherent to all natural systems are:

Caught up in the hamster wheel of consumerism, humankind has become blind to this simple logic and the devastation caused by upsetting this balance. For people to make the link between what they do on a daily basis and the global environmental challenges, it is important that people are given simple, tangible, practical guidelines upon which they can base their decision-making. The Natural Step has formulated such guidelines and has been teaching them for 20 years around the world. These are Nature’s Rules which are nonnegotiable and universal.

‘Greening’ your product means bringing it closer to these principles and adhering to nature’s rules. In order to put products out there which have ecological integrity, the entire value chain needs to be aligned behind agreed upon principles. With this commitment, policies, systems and practices need to be put in place, which do not undermine these rules. Procurement, buildings, technology, processes and people all need to comply.

In this way, products can be offered with confidence, knowing that they do not stand the risk of scrutineers who discover that ‘greenwashing’ is taking place – as they find out that somewhere in the value chain these principles are being compromised without full knowledge of the consumer. Instead, such a shift will allow companies to take full advantage of the changes in consumer demand and challenges posed by shrinking resources, and the vision to steer their way out of the slump.

Stephen is a Sustainability Advisor & Director of Operations at Living Wealth and Executive Director of The Natural Step Southern Africa.