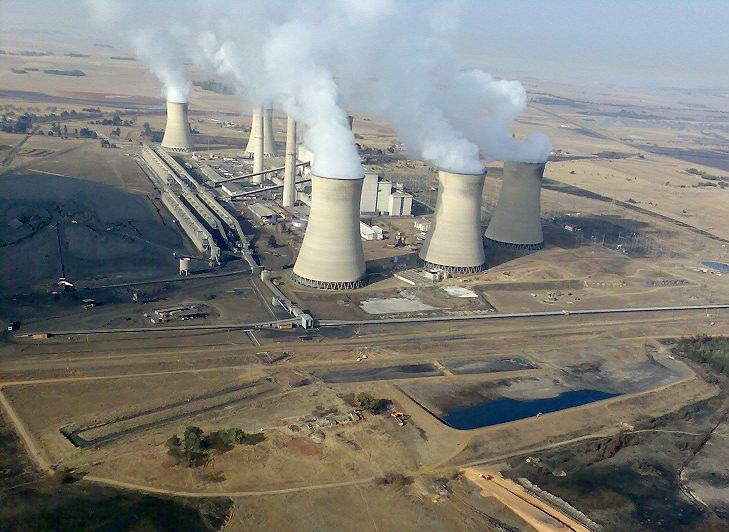 According to the South Africa Independent Power Producers Association (Sapia), due caution should be exercised when pursuing a reduced energy intensity in an economy that requires further industrialisation and beneficiation, in parallel with increased investment in the knowledge and service aspects of a more developed economy.

It says South Africa would do a terrible injustice to the potential for economic growth and job creation if this further industrialisation was skipped simply to be able to show reduced energy intensity.

There are two issues of concern on the demand forecast used in the update of South Africa’s integrated resource plan (IRP) recently released.

The starting point is unfortunately the current level of consumption (electricity sent out) being the consumption that is impacted by many artificial constraints.

As the Eskom power generation fleet is ageing rapidly, a significant drop in the supply side is anticipated between 2030 and 2040 as various plants will reach the end of their life cycle.

It is further noted that the South African economy is still in an industrialisation phase, with downstream beneficiation of natural resources seen as an imperative to economic growth and job creation.

The assumption that electricity demand growth will grow more slowly than GDP growth in South Africa is questioned, since the transition to a lower energy intensity economy has to be pursued in conjunction with the second phase of industrialisation and specifically beneficiation, thus requiring certain sectors in the economy to have increased energy intensity due to new projects being implemented.

The transition to a lower energy intensive economy is therefore tempered by the further development of power consuming businesses, in conjunction with the active pursuit of energy efficiency initiatives and the imperative transition to knowledge and service related sectors.

Sapia points out that some countries in Africa have projections where electricity demand far outstrips GDP growth, in the industrialisation phase where job creation is imperative.

The majority of South Africa’s coal-fired plants are located in the Mpumalanga province. Arnot Power Station is one such example. Image: Wikipedia