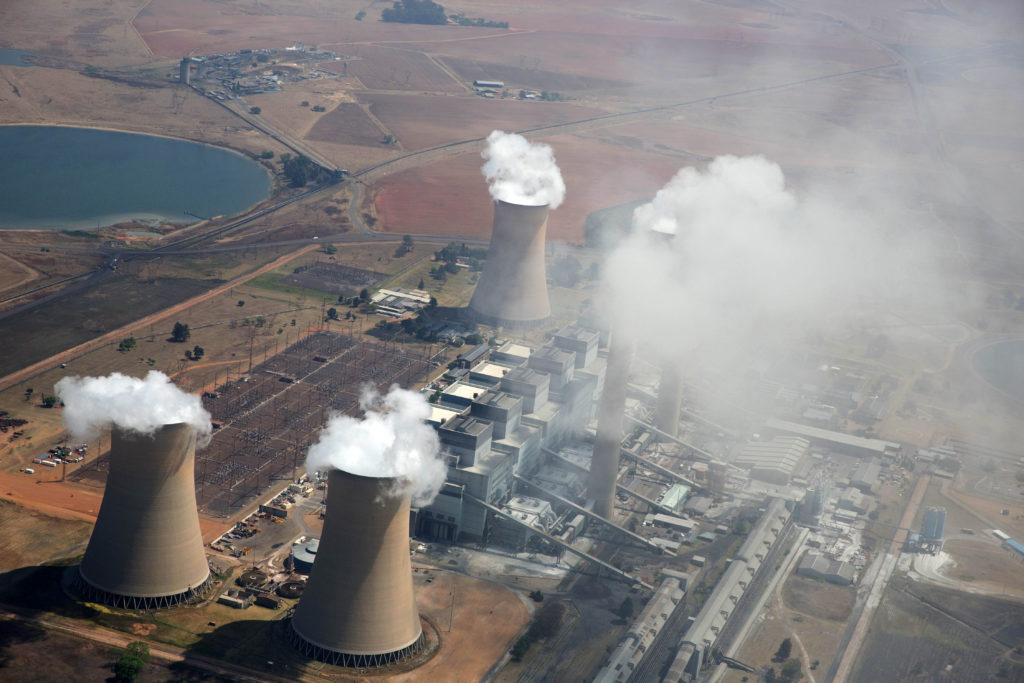 On the eve of the deadline for comments on the Integrated Resource Plan (IRP) for Energy, South Africa was struck by the highly disruptive and sinister Cabinet Reshuffle announced by the Presidency. The gutting of principle and expertise in key Ministries has direct implications for the energy and resource planning process underway. There is now a clear divide between those concerned with protection of vested interests in coal and nuclear – with complete disregard for the health and well-being implications of those options for ordinary South Africans – and those who favour a just transition to a renewable energy system that benefits all South Africans, and protects the health of our people and our environment for current and future generations.

We will not stand by and allow these forces to disregard South Africa’s Constitution and domestic laws, and to divert our country’s course towards securing cheaper, cleaner and greener electricity for all South Africans. So says the Centre for Environmental Rights (CER).

During the course of 2016, civil society organisations worked hard to ensure that the voices of South Africans would be heard in the process of determining our new energy policy embodied in the Integrated Resource Plan for Electricity (IRP) and Integrated Energy Plan (IEP). On 31 March 2017, the Centre for Environmental Rights and many other organisations made submissions on the Integrated Resource Plan Update: Assumptions, Base Case Results and Observations, Revision 1 (“IRP Base Case”) and on the draft Integrated Energy Plan (“draft IEP”) published in November 2016.

In CER’s submissions (with Annexure) they submit that the IRP Base Case and the draft IEP are not in line with the Constitutional right to a healthy environment, with South Africa’s environmental and energy laws, or with international commitments under the Paris Agreement, based on the fact that:

The IRP Base Case envisages further coal-fired power being commissioned as late as the year 2041.  This despite South Africa’s own national policy which confirms that the country is extremely vulnerable to the impacts of climate change; and South Africa’s commitments under the Paris Agreement to reduce our emissions from the year 2035 and for “near zero emissions in the second half of the century”. 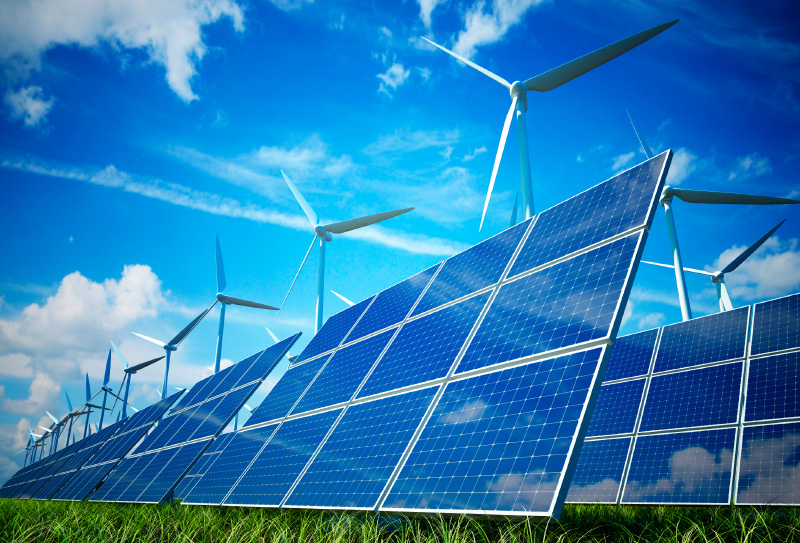 The comments also point out that it is not economically feasible to have more coal in our energy mix, with renewable energy from solar and wind, now providing a much cheaper and healthier alternative to coal. Expensive, dirty coal plants run the significant risk of becoming stranded assets. In 2016 the amount of new coal capacity starting construction around the world was down by 62%.

In addition, the comments highlight numerous concerns over the public participation procedure followed to date in respect of the IRP Base Case and draft IEP, with the public being given very little time to consider and comment on the documents; annexures and further relevant additional documents being missing; and no clarity on or confirmation of further comment opportunities.

The CER recommends that:

CER’s Life After Coal/Impilo Ngaphandle Kwamalahle Campaign partners groundWork and Earthlife Africa Johannesburg have also made submissions on the IRP Base Case and the draft IEP, highlighting, amongst other things, the health impacts of the energy mix proposed. The annexure to these comments is entitled Health impacts of coal fired power plants in South Africa, a report prepared by expert Dr Mike Holland.

We call upon the Department of Energy and the newly appointed Minister of Energy, Mmamoloko Kubayi, to revise and substantially amend the IRP Update and draft IEP to ensure that the constitutional right to a healthy environment is preserved and protected through South Africa’s future energy plans.