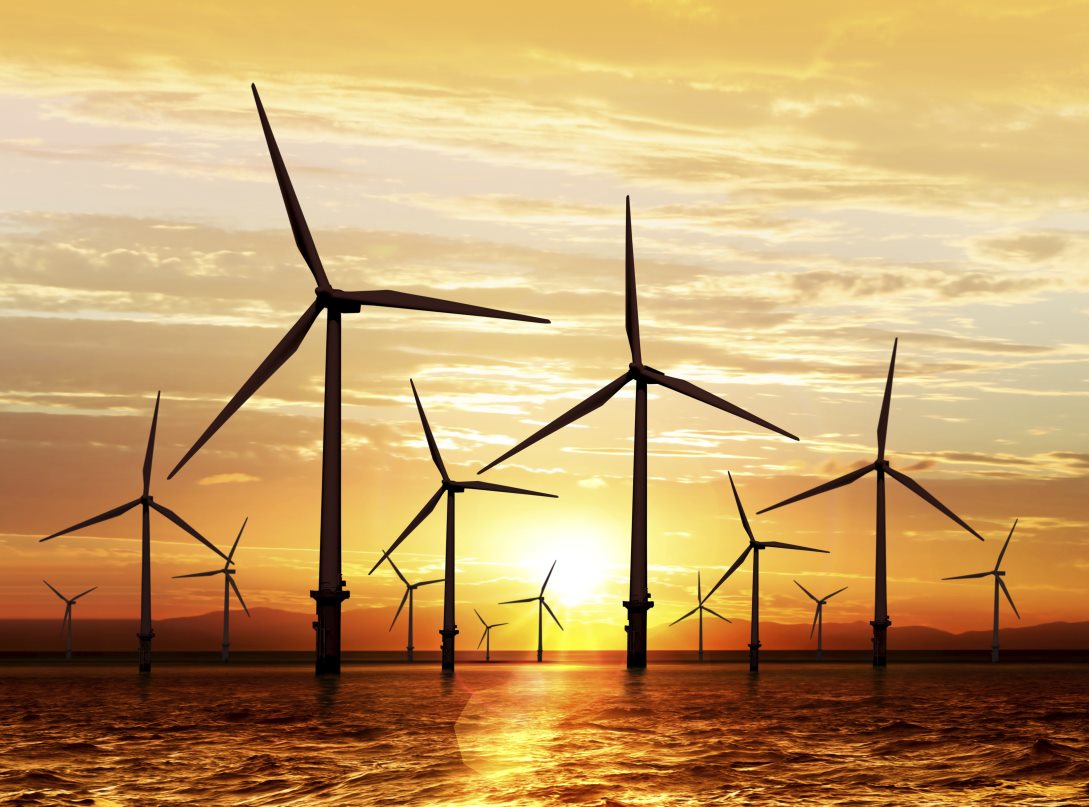 Solar panels and wind turbines have sprung up like wild flowers across South Africa and by 2030 will be clustered into renewable energy zones known as REDZes.

In the first eight of these zones‚ the renewable industry has already revitalised towns. A solar valley developed in the Northern Cape has brought billions of rand in investment‚ jobs‚ expertise and Spanish food to the province.

South Africa’s renewable energy programme has been constrained by getting power into Eskom’s grid. But now five electricity grid corridors will be created to expand access.

Department of Environmental Affairs spokesman Albi Modise said: “The identification of REDZes allows for the pro-active funding of grid expansion.”

New research by Meridian Economics recommended that Eskom decommission older coal-fired power stations. This would not harm the power supply‚ it said.

By 2030 eight coal-fired plants are expected to close and applications for renewable energy projects have flooded into the Department of Environmental Affairs.

Paul Lochner‚ manager of the Council for Scientific and Industrial Research (CSIR)’s environmental management services‚ said areas with the greatest wind and solar resources‚ highest need for socio economic development and least environmental sensitivity — that could be connected to the grid — were identified for the first eight REDZes.

The first round of identifying REDZes‚ from 2013 to 2015‚ was based on available data and involved expert and community consultation.

Abulele Adams‚ an environmental assessment practitioner at the CSIR‚ said: “In 2014 we engaged municipalities and the public in every area that would be affected during a travelling roadshow‚ and got mixed responses.

“For example‚ in Grahamstown the local government was very excited about job creation but the game farmers were worried about the visual impact of projects.”

She is the project manager for the second phase of identifying additional REDZes. This will extend to provinces such as Mpumalanga and Limpopo.

Kabi Solar director Mike Levington said: “We are also trying to find zones closer to areas of [power] demand and gold and coal mining areas in their twilight years. Renewable energy zones will allow us to revive collapsing mining areas‚ to retrain and reskill people in new jobs.”