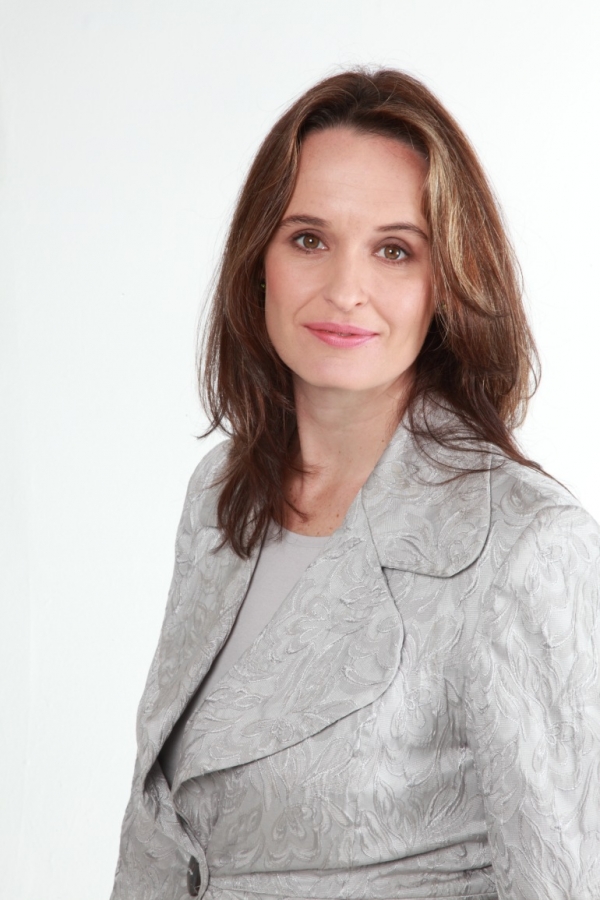 South Africa is one of the least green countries in the world – in the top 15 for highest carbon emissions; just a few paces behind Japan, the UK and South Korea. The country emits 435 878 000 tonnes of carbon dioxide each year, single-handedly contributing under 1.5% of the world’s load.

But, studies show, businesses can make a significant contribution to reducing the country’s carbon footprint, in part by adopting environmentally friendly HR and travel policies.

George Monbiot said in a 2006 article in The Guardian:

“Aviation has been growing faster than any other source of greenhouse gases. Between 1990 and 2004, the number of people using airports in the UK rose by 120%, and the energy the planes consumed increased by 79%. Their carbon dioxide emissions almost doubled in that period – from 20.1 to 39.5 megatonnes, or 5.5% of all the emissions this country produces. Unless something is done to stop this growth, flying will soon overwhelm all the cuts we manage to make elsewhere.”

According to Samantha Crous, Regional Director: Africa and Benelux for the CRF Institute, it follows that reducing company travel – and making this mandatory through HR policy – is a simple but high-impact solution that can make a real difference in reducing a company’s footprint.

“Technology has made global communication efficient and relatively inexpensive,” she says.

Web conferencing through Skype or Fuze, she points out, makes cross-regional catch-ups simple and makes for easier access. Video conferencing is also a solution that multinationals know well.

Crous says that according to research from the CRF Institute, that annually surveys and accredits the countries top employers, there is evidence that many SA businesses are already going this route

“In fact, 34% of Top Employers favour web-based conference facilities over travelling in person,” Crous says. “This shows a definite trend amongst the country’s most innovative employers towards greener thinking and reducing their carbon footprint.

Less time away from home

“Additional benefits include more time at the office and, for employees with families, less time away from home.”

Making the use of communication technology a mandatory first option to choose above flying is a leap forward in business thinking, says Crous. “Shifting our perspective on how we connect with each other is the key. It begins with understanding the time, financial and environmental wastefulness of travelling in person versus simply logging into Skype to have the very same meeting.”

“We should imagine a future where relationships could be built on doing the right thing and delivering on a shared responsibility rather than a physical meeting and a warm handshake.”

“Ideally, businesses should take a proactive approach to limit travel-related carbon emissions before they are made. Holding meetings electronically reduces the cost of business travel and decreases travel-related emissions.”

And, Hagerbaumer adds, where travel is imperative, companies should purchase carbon offsets.

Green companies still in the minority

Research shows that truly green companies are still in the minority. Nestlé, which ranks among SA’s Top Employers, has been the recipient of a number of green awards worldwide, including the Stockholm Industry Water Award and the U.S. Green Building Council’s award for a building which uses melted alpine snow in its cooling systems, and burnt ground coffee waste as a heating source. In 2009, Nespresso and Rainforest Alliance signed an ‘Ecolaboration’ pact, aiming to reduce environmental impacts and make 80% of Nespresso’s coffee come from RA-certified sustainable farms by the end of 2013.

Group Five, another certified Top Employer, also has impressive credentials. It is a founding member of the Green Building Council of South Africa (GBCSA), which aims to lead the South African property industry to design, build and operate buildings sustainably. Group Five achieved the highest rating of a JSE Top 100 listed construction company in the 2011 Carbon Disclosure Project (CDP), thanks to its ‘green team,’ which covers all operating divisions and identifies opportunities relating to climate change.

According to The Carbon Report, “All businesses in South Africa need to be engaged in the challenge of how we transition to a low-carbon economy. The transition to a low carbon future is inevitable and those that manage this risk proactively will be better geared for this emerging economy.”

But in order to truly make an impact, this mode of thinking needs to move beyond just the country’s Top Employers and into the mainstream, believes Crous.

“Imagine the possibilities for carbon emission reduction when not just 34% of Top Employers, but all our businesses, mandate their staff to make better choices when it comes to travel and communication,” she says.