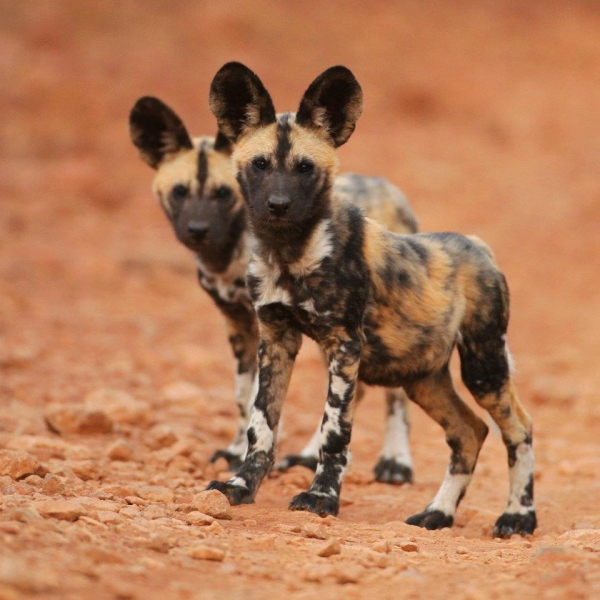 “If a man aspires towards a righteous life, his first act of abstinence is from injury to animals,” said Albert Einstein.

If you, like us, love our threatened wild dogs, here is a great way you can help conserve these beautiful animals. Following the success of the Woolworths Rhino Bag in raising much needed funds for protecting our rhinos from extinction, they have now launched a new series of reusable bags called Limited Editions – Bags For Good.

The first in this series is the African Painted Dog, one of the most endangered carnivores in the world. It is estimated that there are less than 450 left in South Africa – with numbers rapidly decreasing due to disease and human persecution. 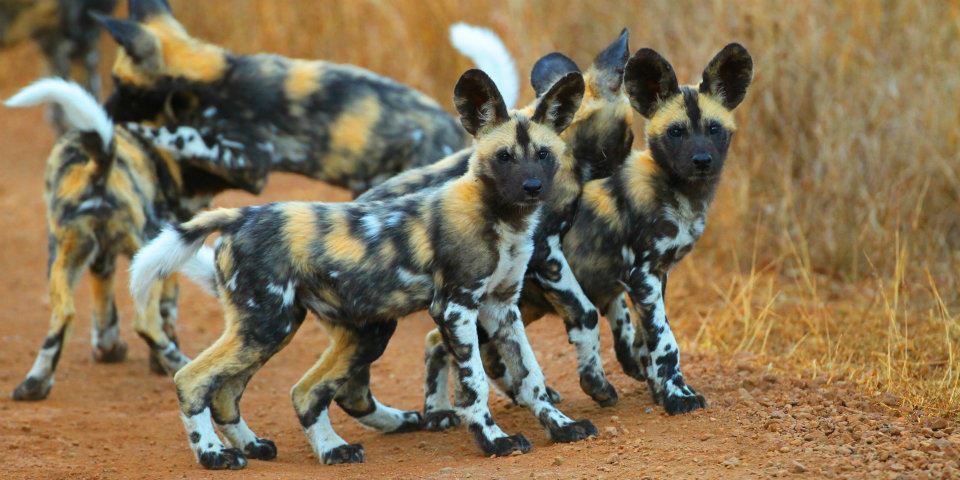 Each limited edition bag aims to raise funds and create awareness around a particular endangered animal in South Africa.

Why are these dogs so endangered? They’ve had to deal with historical persecution, coupled with still prevailing negative perception by farmers and community members alike. Hence Woolworths has chosen to refer to the endangered animal by one of their other well known names, the ‘African Painted Dog’. This initiative is aimed to help Wildlife ACT Fund ‘rebrand’ their image and change the perceptions of people in South Africa in order to save this precious animal from extinction. 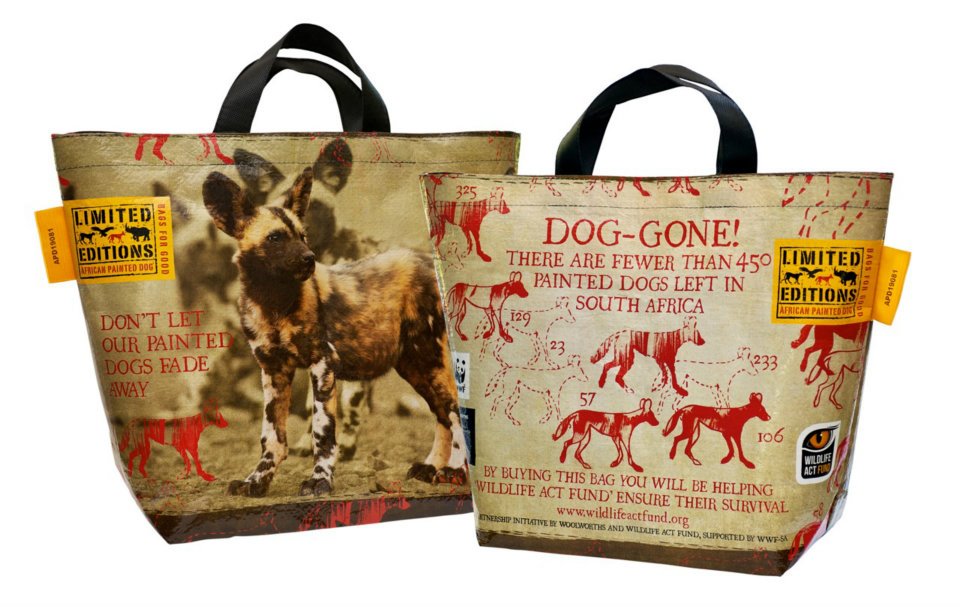 Show your support for the highly endangered African Painted Dog and make your way to your closest Woolworths store to purchase your bag!