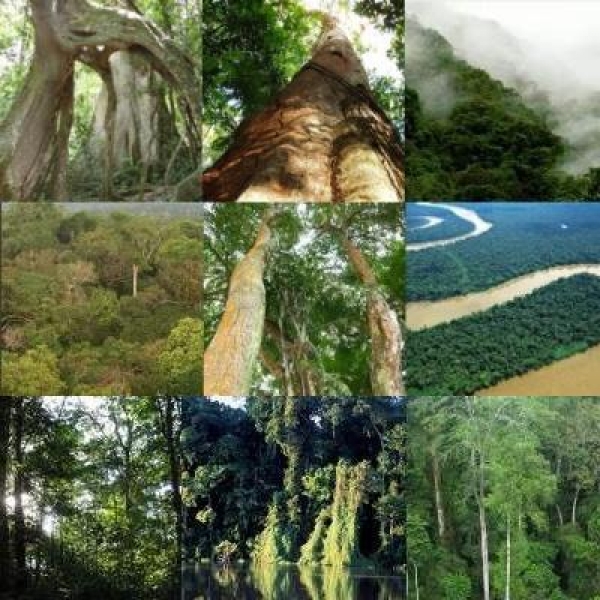 Ugandaâ€™s president, Yoweri Museveni, recently announced that he would allow the destruction of 7,100 hectares of the Mabira Forest to make way for sugarcane plantations. If REDD is to mean anything in Uganda, it has to provide some sort of mechanism for preventing this sort of destruction. So far, there is no sign that this is the case.

Museveni plans to hand over 7,100 hectares of Mabira to the Sugar Corporation of Uganda Limited (SCOUL), which is owned by the Ugandan state and Indian private investors. This isnâ€™t the first time Museveni has given the go-ahead for sugar plantations at Mabira. The last time, four years ago, peaceful protests against the presidentâ€™s plans turned violent. Five people were killed and several arrested. Eventually the plans were dropped.

Uganda is one of the countries involved in the World Bankâ€™s Forest Carbon Partnership Fund. In May 2011, Uganda produced a Readiness-Preparation Proposal (R-PP) under the FCPF. To be fair, the R-PP mentions both Mabira and sugarcane plantations. Unfortunately, each is mentioned precisely once:

While FCPF and the World Bank are so far silent on the destruction of the Mabira forest, the National Association of Professional Environmentalists (NAPE â€“ Friends of the Earth Uganda) has launched a petition opposing the destruction of forest in Mabira and elsewhere in Uganda. Click here for the petition and more info.

REDD, or reduced emissions from deforestation and forest degradation, is one of the most controversial issues in the climate change debate. The basic concept is simple: governments, companies or forest owners in the South should be rewarded for keeping their forests instead of cutting them down. More info.