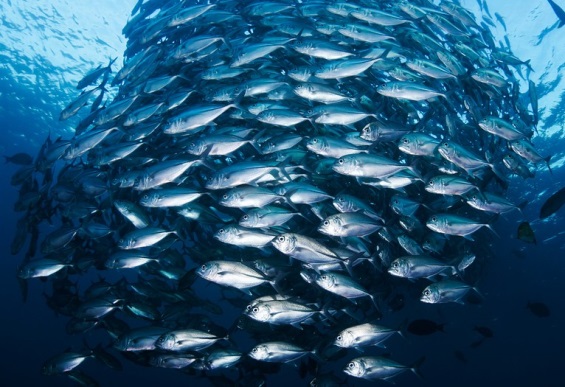 In an eye-opening talk, Savitz tells us what’s really going on in our global fisheries right now — it’s not good — and offers smart suggestions of how we can help them heal, while making more food for all.

Jackie Savitz is Oceana’s Vice President for U.S. Oceans. In this role she oversees Oceana’s Responsible Fishing, Seafood Fraud and Climate and Energy Campaigns. She also recently led a feasibility study to develop plans for Oceana’s Save the Oceans, Feed the World project.

Over the past decade, Savitz has developed and led Oceana campaigns including its Climate and Energy Campaign, its Mercury Campaign and its first pollution campaign which was focused on cruise ship pollution.