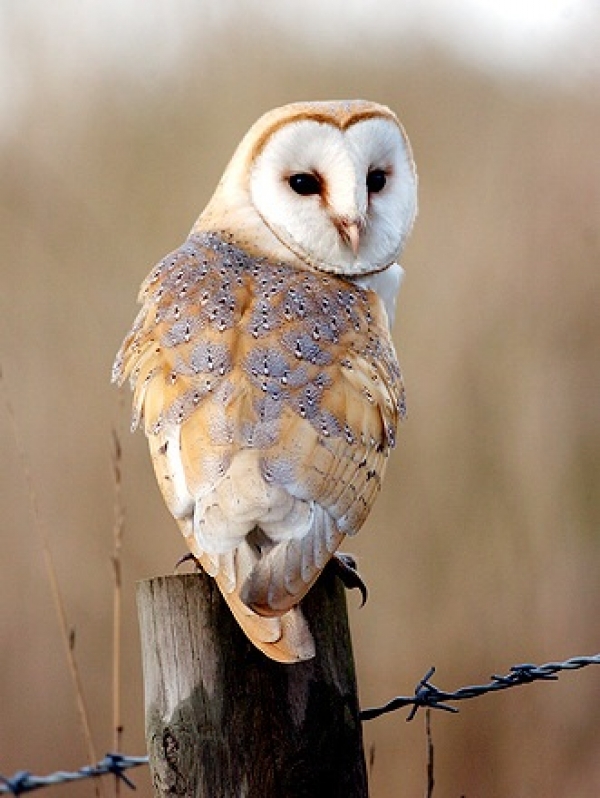 I just love falling asleep to the hoo-hoo emanating from our forested front garden. They love the huge and untrimmed trees and probably the healthy supply of elephant shrew that reside amongst the shrubs and hide beneath the ivy. But these wise and helpful creatures are threatened in several ways, with humans at the source of them all. We have encroached on their natural terrain and diminished the quality of their breeding, feeding and living habitats.

Possibly the most rapidly growing threat, though, is rat poison. Highly toxic poisons used to kill vermin end up killing owls too. A significant number of owls also die while hunting insects or mice on roads at night – it is thought that the birds are stunned by the oncoming headlights. The Endangered Wildlife Trust has a project dedicated to monitoring owl deaths and injury on roads and on roadside fences across South Africa.

Owls are important pest controllers in the natural ecosystem and eat vast numbers of rodents and insects. A spotted eagle owl will catch up to four rats per night, while a pair of barn owls will kill 50 field mice per night if there is an oversupply. Barn owls have shared an evolutionary path with rodents and are possibly the best rodent controllers known to humans. They can regulate their breeding to match the size of the rodent population.

Green pest control at its best

When owls are around there is no need to use dangerous pesticides, which is a boon for gardeners, farmers, and the health of the environment. 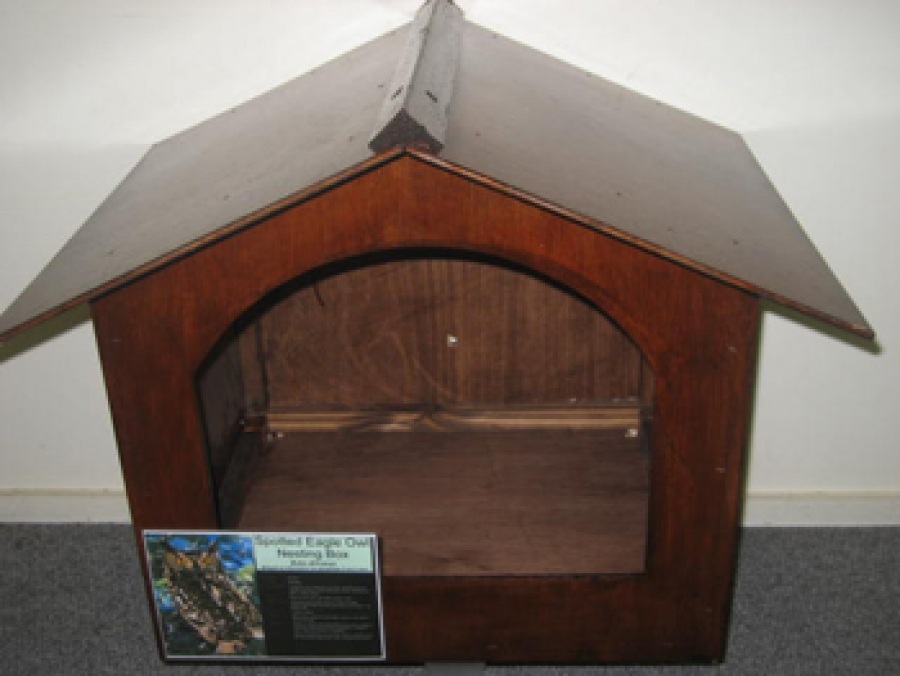 Owl boxes (above) are now being used in various settings from townships to farms. Humans benefit through rodent control, and owls get safe sanctuary and a good food source – a true win-win arrangement.

Several organizations sell owl nesting boxes to attract owls into areas where rodents are a problem. Of course the boxes are also used in suburban gardens to attract owls for their beautiful sound and presence as much as for pest control.

The box is essentially a simple wooden construction, with a slightly different design for spotted eagle owls and barn owls ‘ the former prefers a more open-sided structure from which to scan the environment, while barn owls like the box to be closed with just a small opening for entry. In both cases the box has a roof and a landing perch.

A better alternative to poisons

In some regions such as the Overberg in the Western Cape, wheat farmers have reduced rodent infestation by introducing owl boxes and perches in their fields. Factories, grain storage areas and timber companies have had similar successes, and rodenticide use in timber plantations has been eliminated. Nesting boxes are therefore a system that benefits both humans and owls.

Another tremendous success story has been the Township Owl Box Project. This was in response to repeated calls from the community for a solution to the problem of vermin in the townships and the hazard to children of using rat poison. 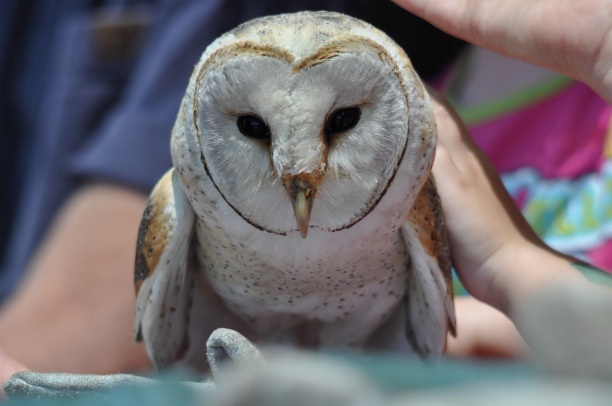 Schools were selected as the best sites for introduction of barn owls as the children’s lunch waste provides food for vermin which in turn ensures prey for owls; the fields are quiet at night; and the grounds can be managed without use of rat poison. Community education is a critical factor in the project as in African mythology the owl has a dreadful reputation. Community support has been excellent and there are currently 50 schools involved in the project in Gauteng.

Owl boxes are made by Richard Morris through Monoceros Trading.