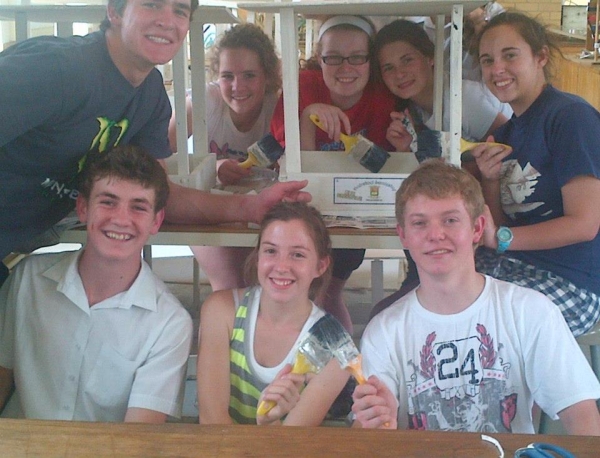 Every year, the student body of High school Sannieshof in the Northwest takes on a project for charity. This year, they decided to help the environment by building owl boxes and giving them to their community, free of charge.

“We feel owl conservation is important because that is the starting point where we begin to learn. From there we grow and the next thing you know more people get involved and if there is more people greater success will be achieved,” says Jan-Dawid du Preez, one of the students involved. 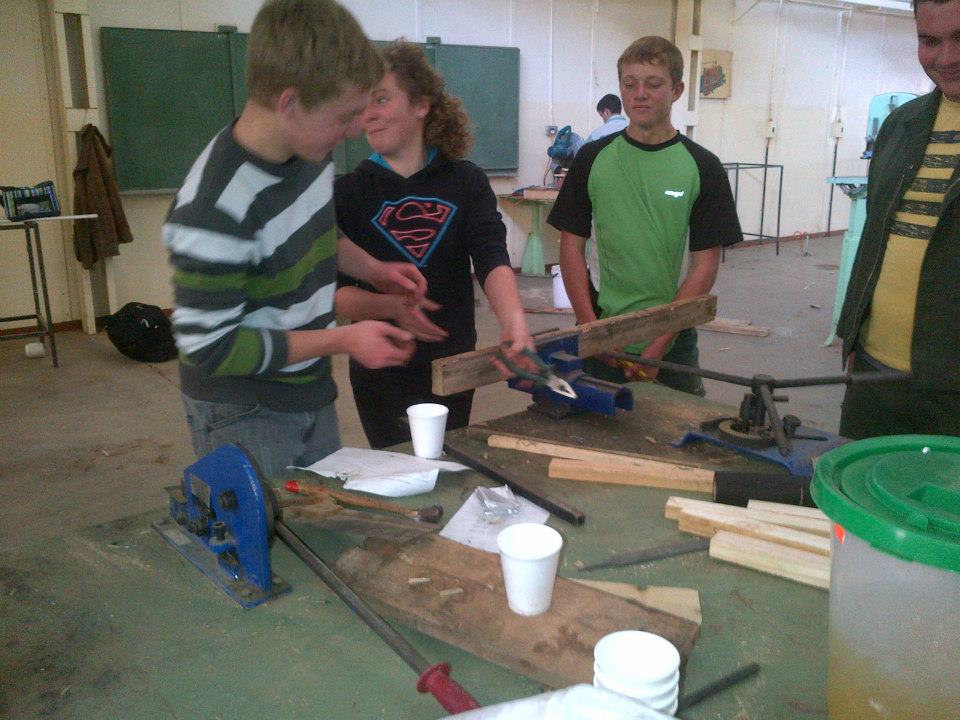 Sponsors included local hardware store FEE Hardware, parents, teachers, printers (L. Drukkery) and some people from the community. With their help, the students were able to build and give out 50 owl boxes. 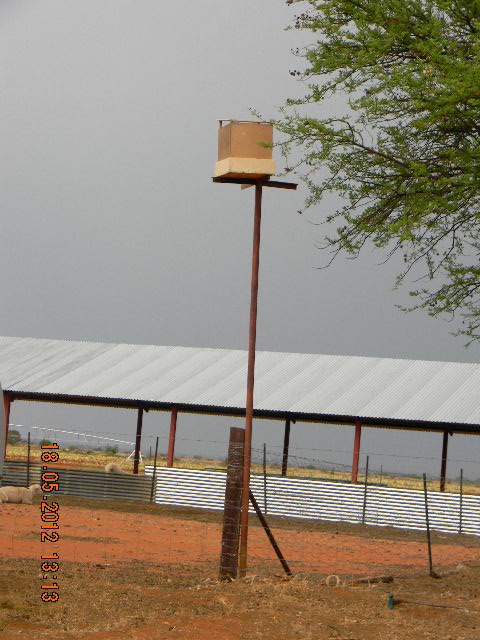 The students also received donations toward the weather guard that they used to coat the boxes, the stickers they put on the boxes and the nails, screws and other tools. They built the boxes out of recycled wood, as a further contribution to the environment. 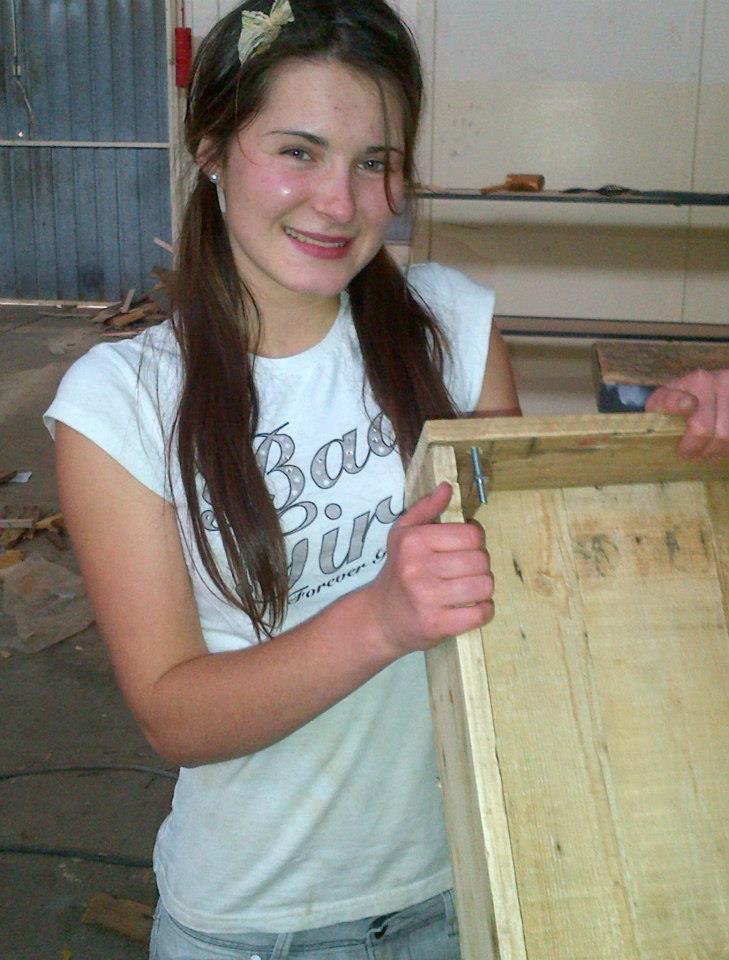 “We knew we needed to show the world what we are capable of if we just work together and that is when we started looking for publicity. Projek Aardwolf: Kyknet (DSTV channel 144) agreed to visit our school on 13 October 2012 and interview us and we got the chance to show the world it doesn’t take much to take on a project like this, just perseverance,” says Jan-Dawid. 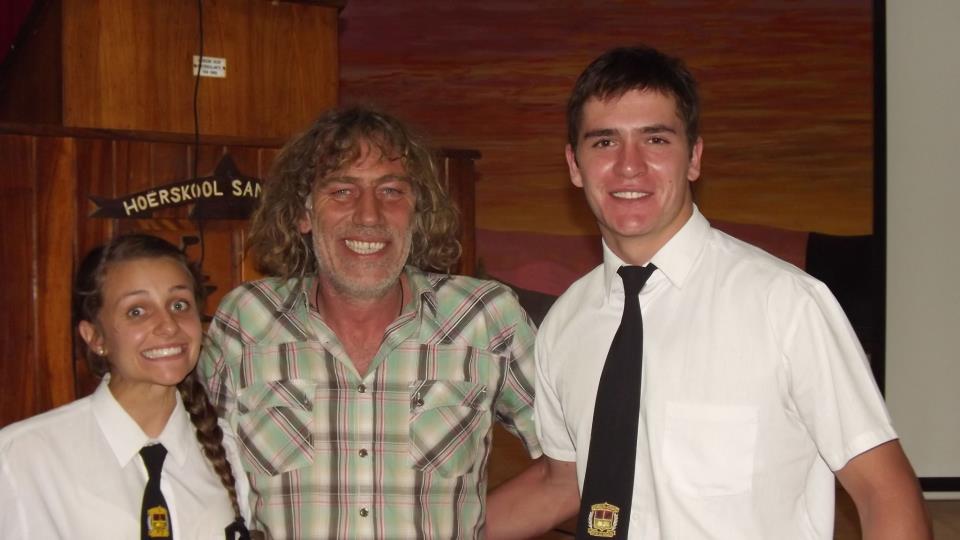 Johann Botha, wildlife enthusiast from TV series Projek Aardwolf came to the school and filmed the students handing out the owlboxes to community members.

The students have also created a Facebook page to keep people updated on what they do.