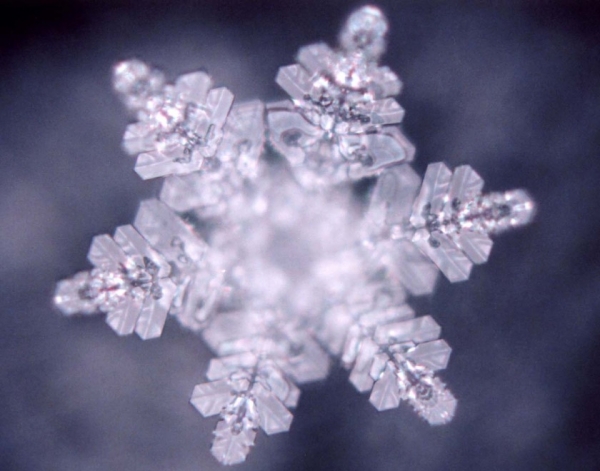 A song-influenced water crystal under the microscope. See more messages from water here and here.

Research from the Aerospace Institute of the University of Stuttgart in Germany supports the theory that water has a memory – a claim that could change our whole way of looking at the world.

Does water have memory? Can it retain an “imprint” of energies to which it has been exposed? This theory was first proposed by the late French immunologist Dr. Jacques Benveniste, in a controversial article published in 1988 in Nature, as a way of explaining how homeopathy works. Benveniste’s theory has continued to be championed by some and disputed by others.

The video clip below shows some fascinating experiments with water “memory” from the Aerospace Institute of the University of Stuttgart in Germany:

If Benveniste is right, just think what that might mean. More than 70 percent of our planet is covered in water. The human body is made of 60 percent water; the brain, 70 percent; the lungs, nearly 90 percent.

Our energies might be traveling out of our brains and bodies and into those of other living beings of all kinds through imprints on this magical substance. The oceans and rivers and rains might be transporting all manner of information throughout the world.