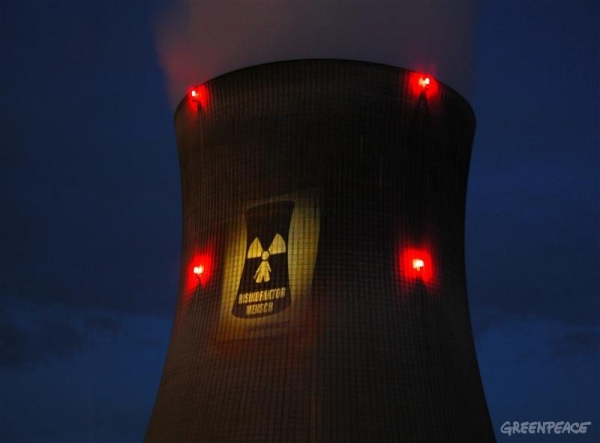 Greenpeace Africa together with the South African History Archives (SAHA) have today submitted four requests under the Promotion of Access to Information Act (PAIA), in a bid to obtain information on the management of nuclear energy in South Africa. These requests have been submitted due to the increasing lack of transparency and growing secrecy in this high-risk sector.

The requests were made to the Department of Energy, National Nuclear Regulator, Nuclear Energy Company of South Africa and Eskom. Some of the information that was requested included the budgets, licensing, uranium enrichment plans, private companies involved in research and enrichment, and waste management at Vaalputs, Koeberg and Pelindaba.

According to Ferrial Adam, climate and energy campaigner for Greenpeace Africa, “The Nuclear industry is shrouded by secrecy and it is no different in South Africa; a country that has an existing nuclear power station and tonnes of nuclear waste. It is indeed alarming that very little information about the technology, waste and cost is publicly available.”

The PAIA applications coincide with the International Right to Know (R2K) Day, which will be celebrated for its 10th year on 28 September 2012, with a march in Pretoria to the Union Buildings. Both Greenpeace and SAHA will join this march to voice their opposition to the Secrecy Bill.

Tammy O’Connor, Advocacy and Training Outreach Officer for SAHA’s Freedom of Information Programme, commented: “The government does not own information. It holds information on behalf of the public, in whose name it conducts its business. It is therefore legally obliged to share that information to allow citizens to actively participate in the decisions government makes.” 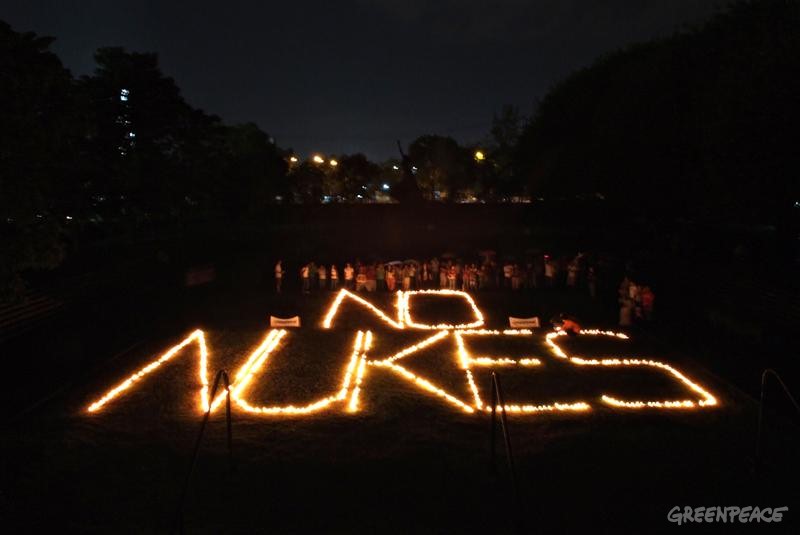 Adam continues, “The arms deal must serve as a constant reminder of what happens when there is a lack of transparency and accountability. People have the right to know and it is time to ensure that there is proper engagement and debate on the expansion of nuclear energy in SA.”

“Nuclear energy is not the most cost-effective option for South Africa. Nuclear power is a failure: it is expensive, dangerous, polluting and undemocratic. South Africa should emulate countries such as Japan, and Germany, who are moving away from nuclear energy towards sustainable renewable energy sources”, concludes Adam. 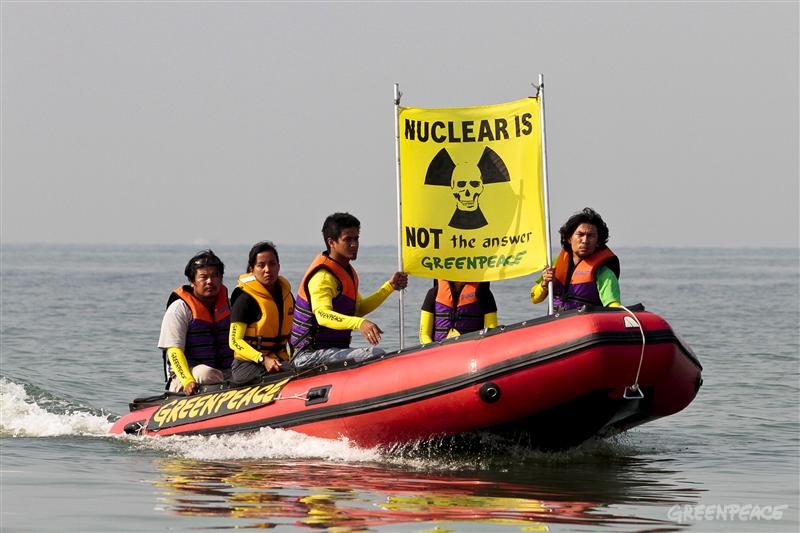