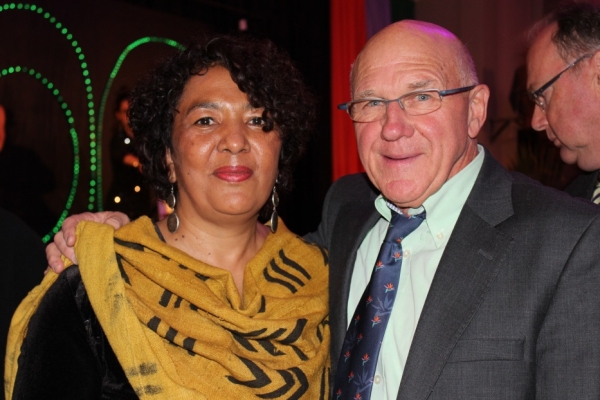 On 10 February 1911 Harold Pearson proclaimed “this is the place!” This was to become the Kirstenbosch Garden, which recently celebrated its 100th birthday.

So said Dr. Paul Smith from the Kew Royal Botanical Gardens in London and Head of the Millennium Seed Bank. He presented SANBI CEO Dr Tanya Abrahamse with cuttings of seeds that had been collected from the Company Gardens in 1803.

These seeds spent 100 years at the Tower of London and then made its way to the Millennium Seed Bank 6 years ago. There, they used the SMOKE method developed at Kirstenbosch to germinate the seeds.

“We thought that maybe this plant would very much like to come home and are delighted to present these to show our appreciation at KEW for the work being done here at Kirstenbosch.” 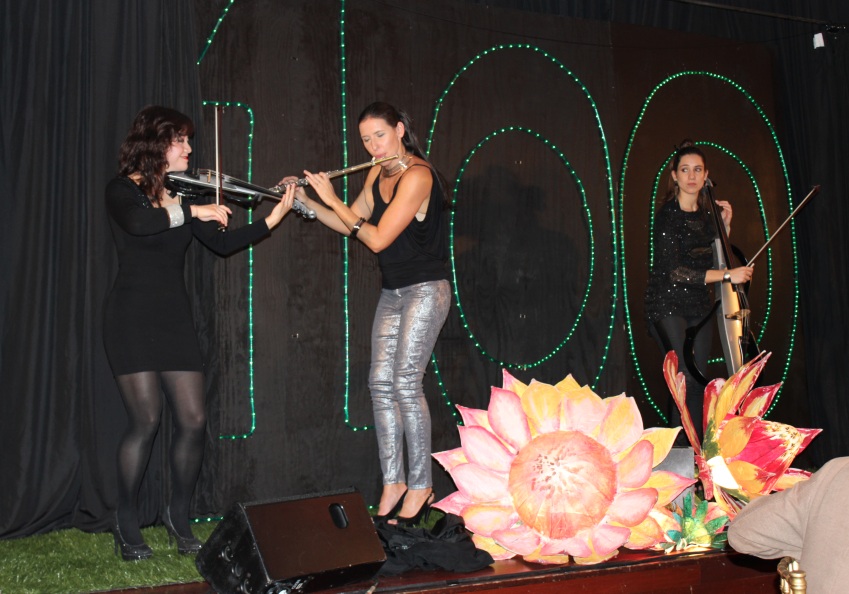 “I think Keith Kirsten is as old as Kirstenbosch!” teased Tanya Abrahamse, to a round of good natured laughter and applause from the attendees at the centenary celebration dinner for Kirstenbosch National Botanical Garden.

She was thanking him for all the collaborative work he has done with the garden.

This jovial tone was shared by SANBI board member Nana Magomola who declared “I was here when it opened!” Magomola touted Kirstenbosch as “our flagship garden, one of seven internationally regarded botanical gardens in the world.” She attributed the garden’s many successes (winning gold 32 out of 38 times at the annual Chelsea Flower Show, having an average 700 000 local, national and international visitors annually etc.) to its directors and curators and a good relationship with the Department of Environmental Affairs.

Honour Madiba by emulating his legacy

Fittingly, she also paid tribute to Madiba who, she says, has given selflessly, persevered under difficult circumstances and served with dedication and love.

“I think we can honour him by emulating his legacy and leadership. It will be good for him to rest knowing we are continuing with his legacy. Happy 100 years, look forward to another 100 years and successes for this institution.”

Looking back at the 100 years that have been, was Abrahamse, CEO of SANBI.

“The story can and must be told from many perspectives. We were born in that amazing, terrible year – 1913.”

Reflecting on how the apartheid era affected Kirstenbosch, she referred to “the draconian Native Land Act of 1913 and of course, its ugly sister, the Group Areas Act. Both of those acts removed people permanently from their homes, alienating people from nature. And has left an indelible stain on our nation and on our psyche.” 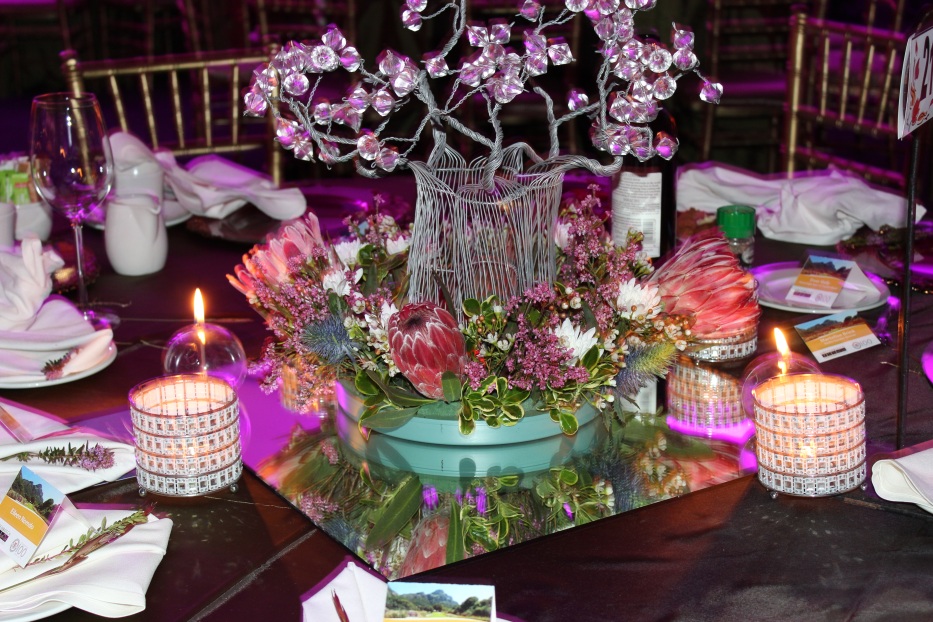 From the forced removals from Protea Village and relocation to areas like Manenberg on the Cape Flats, to the “director report of 1957 that mentioned that few posts of native labourers at Kirstenbosch was approved”, Abrahamse says that it is important for her staff to be aware of this history in order to understand some of the issues that are still struggled with today.

Staff stick around in this garden

Kirstenbosch holds a spectacular retention rate as Abrahamse is only its fifth leader in 100 years. It is this dedication that she believes is the key to the garden’s continued successes.

“I think that it is the passion and dedication of the people in all spheres and at all levels in Kirstenbosch and in SANBI that is the secret to our success. Some people have worked here for 40 years and their dedication and passion has been the common thread that has run through these 100 years… and that thread makes Kirstenbosch the international icon it is today.” 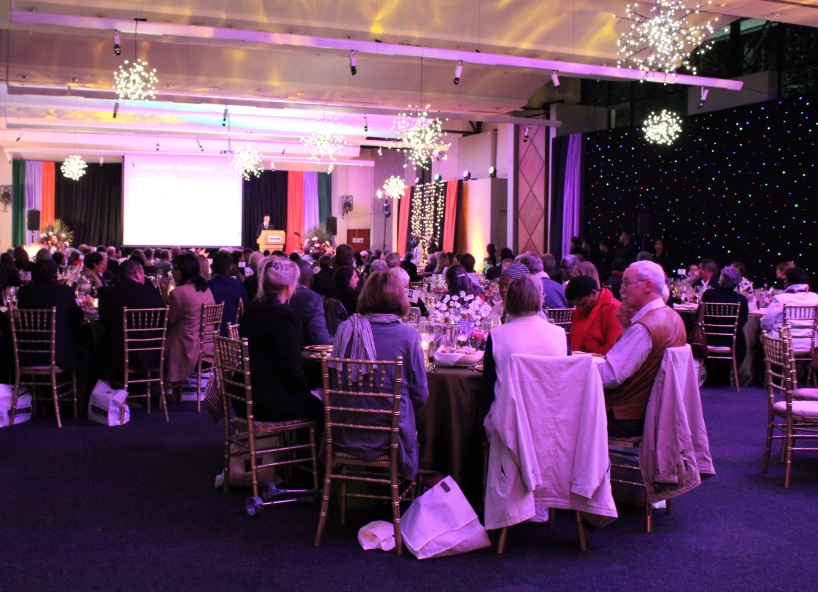 Abrahamse then went on to talk proudly of some of Kirstenbosch’s pioneering efforts and achievements:

Pressures include economic and natural resources

“These are just some of many, many achievements. And there will always be challenges,” of which Abrahamse mentions the economic climate, pressure on our natural resources and the history discussed earlier.

“But the fact that we’ve worked together with many and that we’ve had such great leaders, points to exciting times ahead.”

She too, paid tribute to our former president saying, “He has the spirit of understanding where we come from. He had leadership and vision for the future… may his legacy live on.”

The work done at Kirstenbosch has also been recognised by the South African Post Office, who has commemorated this auspicious occasion with a collection of stamps which can be purchased at your local post office.

Abrahamse concluded that the first director of Kirstenbosch, Harold Pearson, would have been proud of the success the generation of curators and workers after him had achieved. They look forward to an extensive future working together.