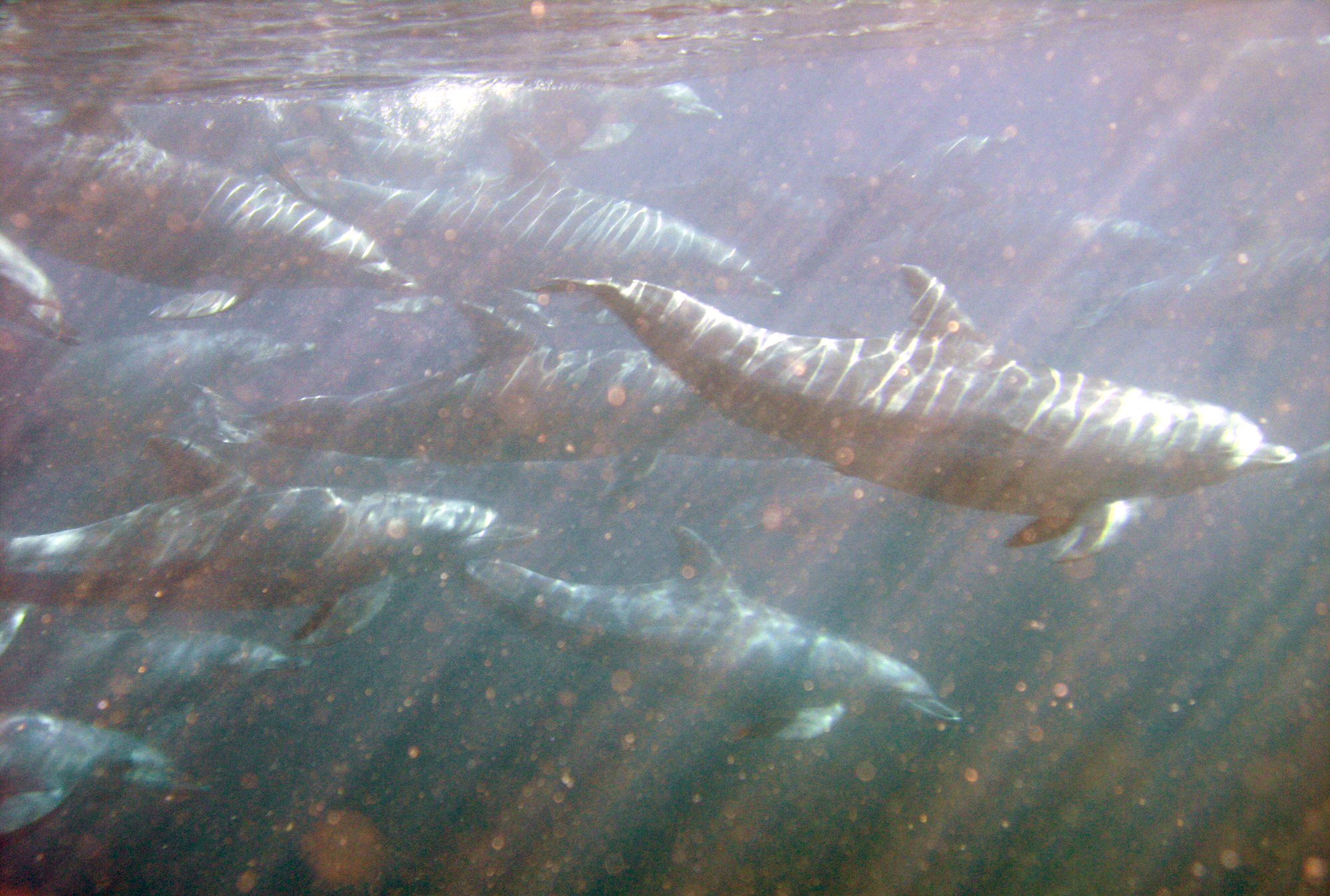 Whale populations around the world have been spouting their thanks to the dedication of conservationists who brought them back from the brink of extinction. The International Whaling Commission (IWC) have recognized that through the deployment of the Revised Management Procedure (RMP), some whale populations have actually begun the process of recovery. This new found appreciation for whales has empowered the Ecotourism industry, so much so that the IWC formally consider whale-watching a sustainable use of cetacean (whales and dolphins) resources.

Whales are important to the ocean biology as they represent an “apex” level species. This means that whales can exist because other components of the sea are working well enough to let them flourish. The presence of whales gives an indication of the status of other species below them, making them important flagship species. Whales, being such massive creatures, are also economically significant as they generate curiosity across the world from people hoping to catch a glimpse of them breaching the waves.

In South Africa, interest in whales have brought the fields of science, conservation, tourism and community development together, resulting in a booming EcoTourism sector. South African coastal waters are home to 37 different species of whales and dolphins including the immense Blue whale. Whale watchers are always on the lookout for Humpback, Southern Right, Minke and Killer whales, which migrate close to shores of South Africa, often providing excellent aquatic displays.

While local communities have begun to unlock the benefits of marine conservation through whale centric EcoTourism, the sensitive whale world is once again in a face-off against new threats. Marine noise pollution arising from seismic surveying of the ocean floor is a serious risk to whales as well as the EcoTourism and fishing industries. When powerful vibrations and sound waves move through their home, sea animals become disorientated and confused. At higher intensities these sound waves and vibrations can cause physical damage or even death. Vibration coming from all directions is a scary reality for many marine animals unlucky enough to be caught in the field of sound emitted from airguns used in seismic surveys.

Seismic surveys are a method of investigating beneath the sea floor, usually employed in fossil fuel exploration. Prior to the deployment of airguns to create the sound waves, chemical explosives were utilized, causing extreme damage to the undersea environment. Airguns and the acoustic streamers which read and interpret the rebounded sound waves, became mainstream in the oil exploration process post 1960. However, the sudden release of compressed air to create high energy acoustic signals have resulted in marine sound pollution.

In 2012, a team of marine biologists investigated 10 years’ worth of seismic recordings from the Mid-Atlantic Ridge. The team found that seismic airguns were heard at distances of over 4,000 km away from the survey vessels, indicating how powerful airgun discharges are. This sort of marine noise pollution has severe implications for animals that are sensitive to sound, such as whales and dolphins. In fact, seismic survey blasting has been found to drown out whale sounds, leaving airgun acoustic releases as the dominant background noise. Encountering airgun blasts have been found to damage soft tissue in these animals and inflict them with severe hearing impairment making them unable to locate their prey or their family groups.

Marine mammals are not the only group of sea creatures affected by sound pollution. Fish and sharks who possess a lateral line along their bodies are subject to intensive stress as a result of undersea blasts, together with associated pressure and vibrations. The behavior of fish has an impact on human food security as they become harder to catch due to resulting distress. During 2017, Dave Russel, a freelance fisheries consultant in Namibia, suggested that due to oil, gas and mineral exploration, the Namibian Tuna industry has suffered greatly. Catches which were around 4,000 tonnes in 2011, dropped to approximately 300 tonnes in the 2016-2017 fishing season. The catch decline coincides with an increase in oil and gas exploration (which rely on seismic surveys) in Namibian waters.

Seismic surveying is expected to increase in South Africa’s coastal and offshore waters as the Department of Mineral Resources (DMR) have leased out 98% of the national Exclusive Economic Zone (EEZ) for fossil fuel exploration. This initiative forms part of Operation Phakisa, which seeks to unlock to economic potential of South Africa’s oceans. Interestingly Operation Phakisa also recognizes the benefits of having safe marine spaces which are exempt from seafloor exploration. These safe spaces, known as Marine Protected Areas (MPA), will hopefully be able to safeguard whales and other sea creatures from some of the more severe impacts of seismic surveys and the eventual oil well drilling.

Currently South Africa only dedicates 0.4% of its offshore water as MPA’s, a figure recognized as hopelessly inadequate by WILDOCEANS Executive Director, Dr Jean Harris. Nevertheless there is hope. South Africa, through ratifying an international commitment set out by the UN, seeks to establish more of its coastal waters as MPA’s, aligning protection with global standards and the National Development Plan Outcome. The fate of South Africa’s whales and other sensitive sea creatures depend on the establishment of these refuges, giving us the opportunity to tell a good tale when they come to pass.