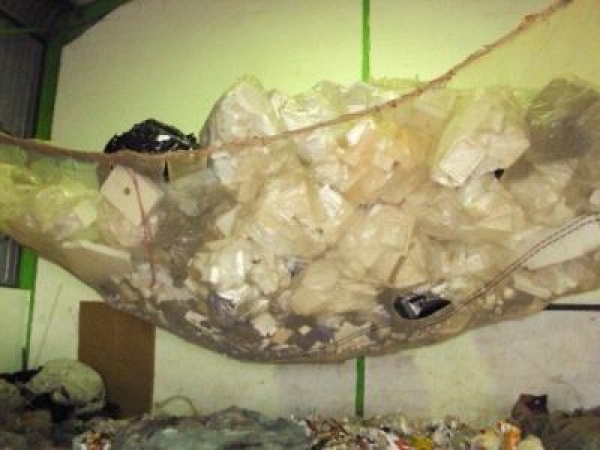 ‘The government has created the New Domestic Waste Collection Standards for municipalities to measure their own waste reduction strategies against, as all municipalities are obliged to organise separation at source,’ said Bertie Lourens, MD of Wasteplan, during a chat with Redi Thlabi on Radio 702.

Wasteplan is the waste minimisation company servicing 75% of all the greater Cape Town homes participating in curb-side recycling. ‘According to the new standards, once separation is done at source – this means in your home –  then residents must have one of 3 choices:

‘So separation at source is crucial for successful waste minimisation strategies,’ said Lourens, as this causes:

Where to go with your waste?

What can people do who are keen to recycle their separated waste, but don’t know where to go with it?

Click here, and you’ll also find a google map of all areas across the country clearly indicating your nearest drop-off point. Insert your area in the search button and start sorting your waste today.

It often get mails or calls from people who want to start a collection service, but are unable to get any recycling companies to come and collect recyclables from them. What can they do?

Bertie explained that the sustainability of such a process depends on the weight versus kilometres equation. ‘If you want recycling companies to be interested in your waste, you have to ensure you have sufficient quantities for each collection, so it’s important to contact the nearest companies. It is transport which makes recycling non-viable.’

That’s why it’s often difficult for people living in very remote areas to get the service they need. I recently had a query by a gentleman from the Far North; he still hasn’t found the solution he needs. He is sitting with a huge pile of recyclables, but nobody will collect from him. Anyone able to assist, please write to us.

What about the ‘producer pays principle,’ which applies in the developed world? This is where those producing the waste pay some tax or levy.

This is why PACSA has written an Industry Plan on behalf of the packaging industry, which is currently being signed off. Read more here

How do Joburg & Cape Town compare?

In Johannesburg, explained Zandile Mpongose, since October 2009 the Waterval separation at source project has focused on educating and endorsing waste avoidance, reduction and recycling. This project has sustained itself and resulted in shifts in residents’ attitudes, where recycling services are envisaged for the future. The Pickitup company collects and disposes of 1.3 million tons of general waste per year.

Participants separate their waste into 3 different containers: orange bag for paper and cardboard, clear bag for other recyclables and the rests of the waste goes into the bin.

The Pickitup company collects and disposes of 1.3 million tons of general waste per year.

In Alexandra and other less wealthy areas people are also separating their waste, it’s just done on an informal or less formal way. There are local people who collect bottles and other recyclables. The City is planning to introduce Mobile Buy-back Centres to take to those areas so people don’t have to travel long distances to sell their waste. The City also partners them up with recycling companies who come in a collect with a bakkie.

In Cape Town recycling participants simply separate into wet and dry waste. Dry (and clean) recyclables are placed into clear bags, which go on top of or next to the normal wheely bin on collection day.

Now, with the extension of the City’s Think Twice programme into the northern suburbs, the system is fine-tuned even further. As the plastic bags are very costly to the recyclers, it was decided to minimise waste once again by avoiding the bags. So now the latest joiners to the scheme are lucky enough to receive a special wheely bin with a green lid just for their recyclables.

In 2007 a tender was granted for curb-side collection in the township areas of Cape Town. However, the amount of waste collected was so low that the project wasn’t economically sustainable. The company was running at a huge monthly loss, so the City cancelled the tender after 8 months. There are a number of reasons for this failure:

It was heartening to hear that folk across the country are very interested in having their waste recycled nowadays. We’ve come a long way since we started some 21 years ago. Education, communication and lots of awareness creating works!

‘When you know better you can do better,’ said Oprah.

Click here for support or more info. Also read loads of stories on our site (in the ‘stories’ section select ‘waste’).

If you still have questions to ask, please write to Elma. 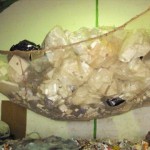 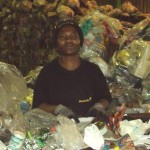 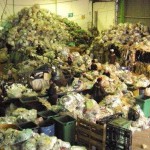 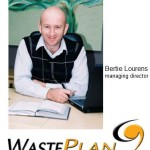