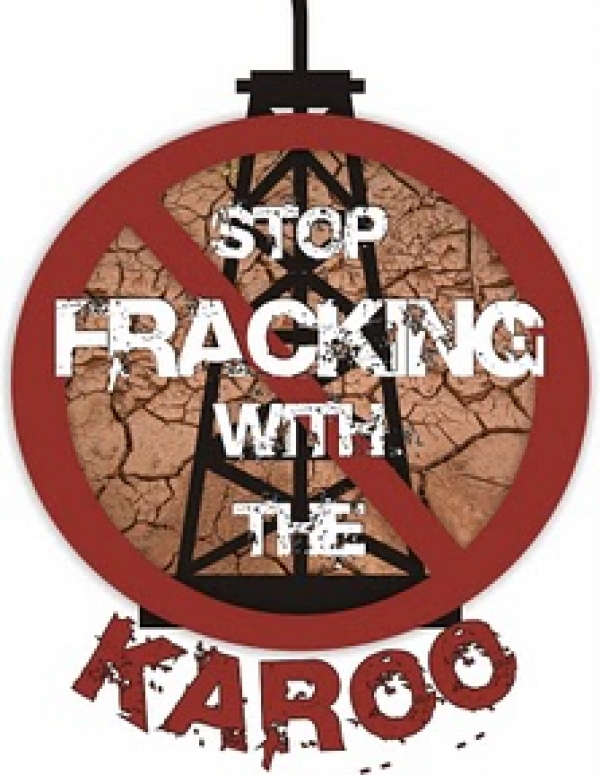 Should you care whether or not South Africa is fracked? The Treasure Karoo Action Group (tkag) believes you should and urges the country to take up their position in society in the fight against fracking.

Fracking (Hydaulic fracturing) is banned or restricted in more than 90 places and 5 countries worldwide and has only been practiced in its current form in the Unites States for about 12 years. It is known to be enormously water thirsty, usint up to 640 million litres to frack the wells on one ‘well pad’. Not only is fracking known to have caused pollution of underground water aquifers, the natural gas released is a fossil fuel that significantly contributes to climate change and has been proven to cause earthquakes as well.

There are many negative efects associated with fracking including air, light, noise and dust pollution as well as the disruption of agricultural activities, damage to the environment and allied jobs. It is characterised by high input, rapidly depleting wells which means that they consume many resources like diesel and water and that neither the well, nor the short-term work allied to it is sustainable.

Who and what is Treasure Karoo Action Group?

Established in February 2011, TKAG, a non-profit organisation emerged as the undisputed and effective opposition to fracking in South Africa. This has been achieved with private funds and the daily efforts of an unpaid team.

What Shell and others (don’t) want you to know

What you can do to help

Don’t let fracking endanger South Africa’s environment and people. To help South Africa avoid what has happened in the United States, stand up to fracking before it started. Visit www.treasurethekaroo.co.za and make a donation to support tkag –and keep them in this fight at a minimal cost to everyone.

Thanks for taking action!