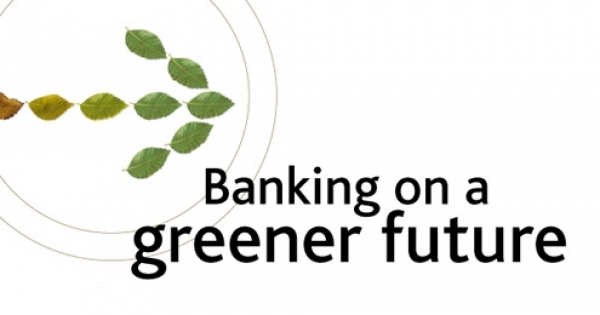 For the sixth consecutive year, Nedbank Group has been included on the Dow Jones Sustainability Index; one of only two South African financial institutions and five South African companies to feature on this important benchmark of global corporate sustainability.

The other South African companies included on the 2012 DJSI were Gold Fields, Investec, Woolworths and Sasol.

First launched in 1999, the DJSI is managed cooperatively by the S&P Dow Jones Indexes and Sustainability Asset Management (SAM), an international investment company that focuses exclusively on sustainable investments.

The index tracks and compares the performance of leading companies against a comprehensive list of economic, environmental and social sustainability criteria in order to offer investors a clear view of those organisations that have these sustainability considerations firmly at the centre of their overall business strategies.

According to Brigitte Burnett, Head of Sustainability for Nedbank Group, the best-in-class approach taken by the DJSI not only ensures that the companies included on the index have fulfilled the required sustainability criteria to a greater extent than most of their industry or sector competitors, but also that they continue to place a priority on maintaining and improving their delivery around sustainability every year.

“The sustainability assessment of each organisation invited to participate on the index is extremely rigorous and intensive,” she explains, “which is why the inclusion of any business on the DJSI offers its investors and stakeholders the clear assurance that it places an absolute priority on sustainability considerations.”

Burnett points to Nedbank’s inclusion on the index, as well as the bank’s improved score of 82% from the 80% of 2011, as evidence of the continued success of South Africa’s ‘green’ bank’s commitment to integrated sustainability as a core business driver.