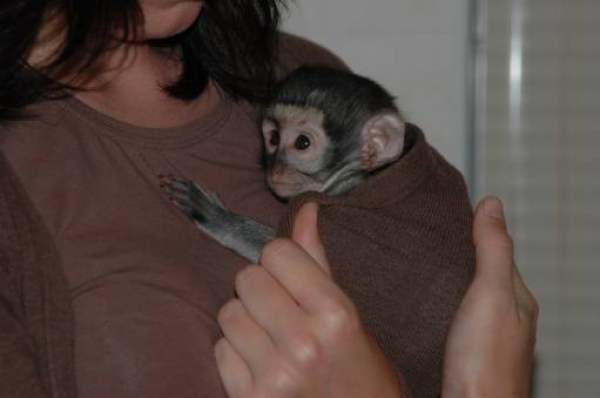 In the Midlands of Kwazulu-Natal, a small team makes a big difference to the area’s unique wildlife, and with no funding from the government or municipality, they need all the help that they can get.

FreeMe KZN Wildlife Rehabilitation is situated outside Howick in the Midlands area of KwaZulu-Natal. It was the dream of a lady named Adele Malan, who had worked for FreeMe Gauteng for some time as a volunteer.

A unique area with diverse wildlife

On a visit to the Midlands, she realised that, although FreeMe had worked so well in Johannesburg and CROW was well established in Durban, there was no Centre in this area which catered specifically for the Midlands Wildlife. This area is unique in South Africa and has a huge biodiversity due to the various vegetation zones found in the region. 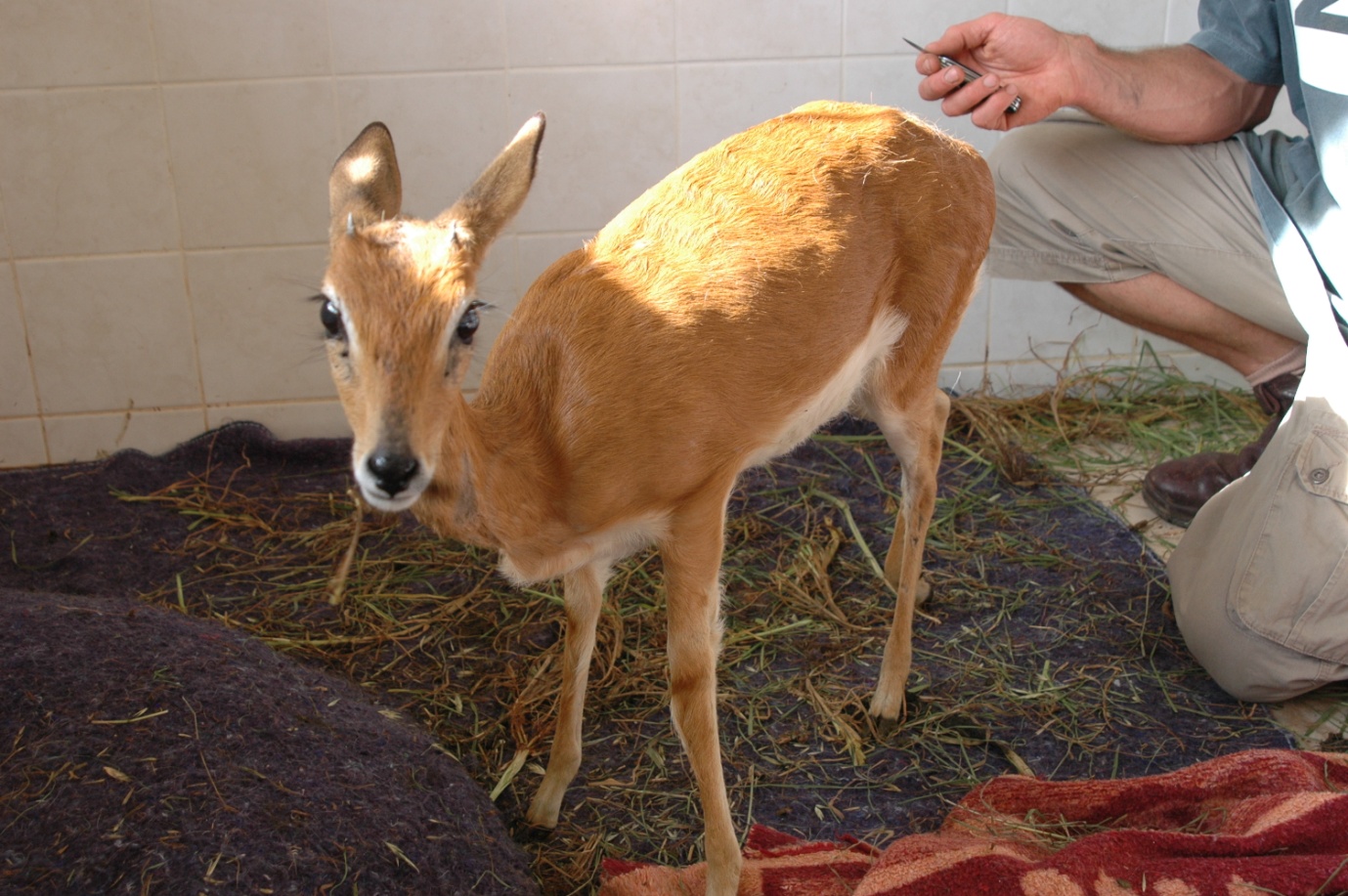 Oribi being treated for a snare wound on back leg

From the Drakensburg, with its harsh winters and mountainous terrain to the sub tropical warmth of Pietermaritzburg and the Thornveld of Greytown, the wildlife is diverse. It includes a large number of threatened or protected Species, including all the Cranes, Oribi, Reedbuck, Samango Monkeys and Serval, along with a large variety of Raptors. The area is largely agricultural , but is experiencing huge growth as a tourist and retirement destination, with Howick a hub for the development of a number of sought after lifestyle villages. This, together with a large timber industry and a proliferation of land restitutions, has put the habitat and the animals at risk.

Made possible by donations

FreeMe KZN was set up to prevent orphaned, injured or ill animals and birds from being sent to private rehabilitators, where they were often lost to the area, or to CROW, which has a very different climate and required a long trip which often resulted in the animal dying of stress. The land was donated by a local farmer and the state of the art clinic was donated by a local developer, Mr Rob Taylor. Together with a number of local experts, FreeMe KZN was designed purely as a wildlife rehabilitation centre and therefore has excellent facilities. 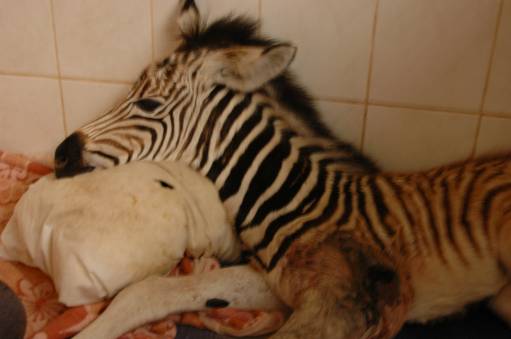 Adele’s dream must live on

Although the Centre has been beset by tragedy with the death of Adele in a motor accident at Van Reenan’s Pass on her move to the Midlands, followed by the death of Rob Taylor in a fall on Table Mountain, it has managed to become a force to be reckoned with in the area. With Rob no longer around to finance its work, things are becoming critical. Run entirely by three permanent staff, four cleaning staff and a group of volunteers, costs have been kept to a minimum. Yet the rising cost of vet fees, petrol, communications and food for the animals is jeopardising the future of this organisation. They run a 24/7 rescue service and are often required to travel over two hundred kms on one call out.

FreeMe KZN is a registered Section 21 Organisation with NPO status. It has permits from Ezemvelo KZN Wildlife, both as a rehabilitation centre and as a entity which can deal with Threatened or Protected Species, and is subject to inspections by Ezemvelo to ensure standards are being maintained.

A high standard of rehabilitation

Together with the Raptor Rescue Centre near Pietermaritzburg, and the Primate Sanctuary situated outside Richmond, all the various rehabilitation needs of the area are carried out to a high standard, with specialisation where it is needed. Links are also maintained with FreeMe Gauteng and CROW to ensure that knowledge is shared and, where necessary, animals can be paired up to allow for successful rehabilitation and release. 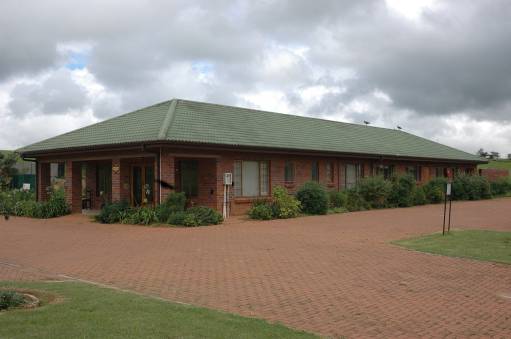 Donations put to best possible use

This organisation handled over 800 rescues last year and hosted more than 1000 people through their education centre. With three years of audited financials from Deloitte and Touche, FreeMe KZN are proud of their financial control and can ensure the best possible use of public donations.