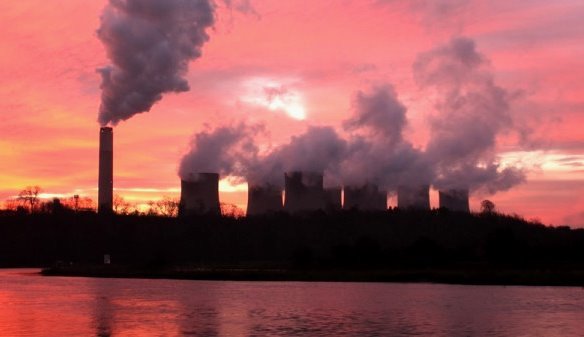 The economic damage inflicted by climate change could be six times worse than previously thought, US scientists have warned.

The US government takes climate policy decisions on the basis that emitting one tonne of carbon dioxide incurs US$37 of social costs.

In a study published in Nature Climate Change, researchers from Stanford University reached a figure of US$220 a tonne. These costs may include lower crop yields, harm to human health and infrastructure damage from extreme weather.

That implies it could be worth investing in more expensive strategies to cut greenhouse gas emissions, said co-author Delavane Diaz.

“If the social cost of carbon is higher, many more mitigation measures will pass a cost-benefit analysis,” she said.

“Because carbon emissions are so harmful to society, even costly means of reducing emissions would be worthwhile.”

Many governments use models to estimate how much climate change will cost, in order to judge which policies are worth pursuing. There are many uncertainties and the results vary. The US government is working on a central estimate of US$37/t; the UK roughly double that.

The main difference between the latest study and previous estimates is their assumptions about growth rates.

“For 20 years now, the models have assumed that climate change can’t affect the basic growth rate of the economy,” said co-author Frances Moore.

“But a number of new studies suggest this may not be true. If climate change affects not only a country’s economic output, but also its growth, then that has a permanent effect that accumulates over time, leading to a much higher social cost of carbon.”

For example, climate change is set to bring an increase in extreme weather events. If a hurricane destroys a highway, that could dampen growth in the long term.

The researchers also considered the different effects on rich and poor countries. Developing countries are likely to suffer most from the impacts of climate change, they found, but may get more resilient as they get richer.

“If poor countries become less vulnerable to climate change as they become richer, then delaying some emissions reductions until they are more fully developed may in fact be the best policy,” Diaz said. “Our model shows that this is a major uncertainty in mitigation policy, and one not explored much in previous work.”

They noted the model did not factor in the potential for efforts to cut emissions to also hit growth rates. Nor did it account for the time needed to develop and deploy low carbon technologies.

But Diaz said that did not affect the conclusion: “If temperature affects economic growth rates, society could face much larger climate damages than previously thought…

The study comes as the Environmental Protection Agency battles to introduce curbs on emissions from fossil fuel power plants. Its clean power plan has come under fire from Republicans, who say it is too costly and will “kill jobs”.