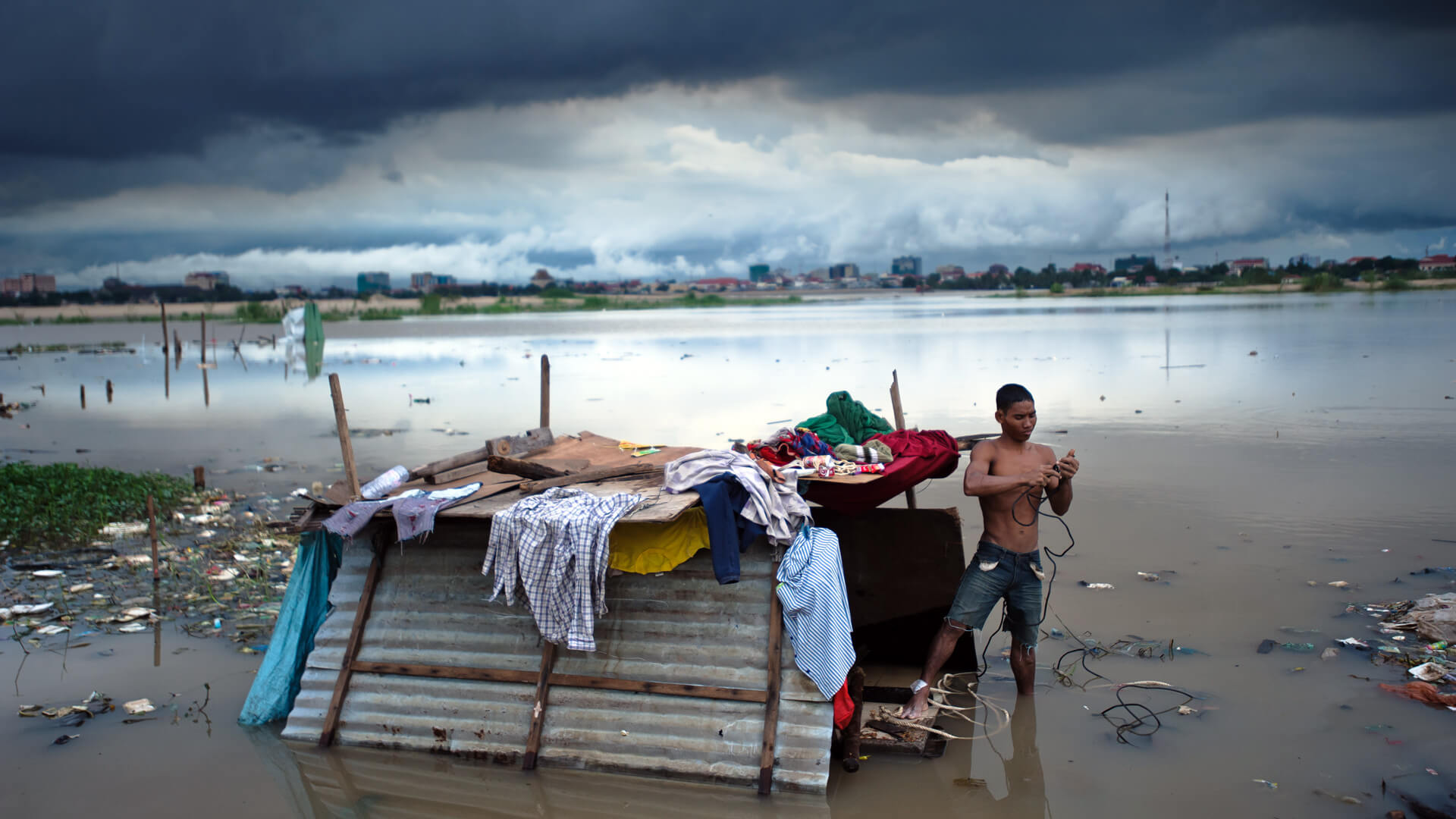 Known for bridging the global gap between filmmakers and their audiences and encouraging thoughtful action, the annual SIMA Awards honor the works of content creators who are pushing the boundaries of social and political storytelling.

“In 2017 we marched in some of the largest protests in history, held hands through disaster and recovery, and continue to witness game-changing political, environmental and cultural shifts around the globe. The annual SIMA Awards are here to honor those who capture these moments, bringing us face to face with some of the most thought-provoking perspectives through the power of film. ” -Daniela Kon, Executive Director, Founder SIMA 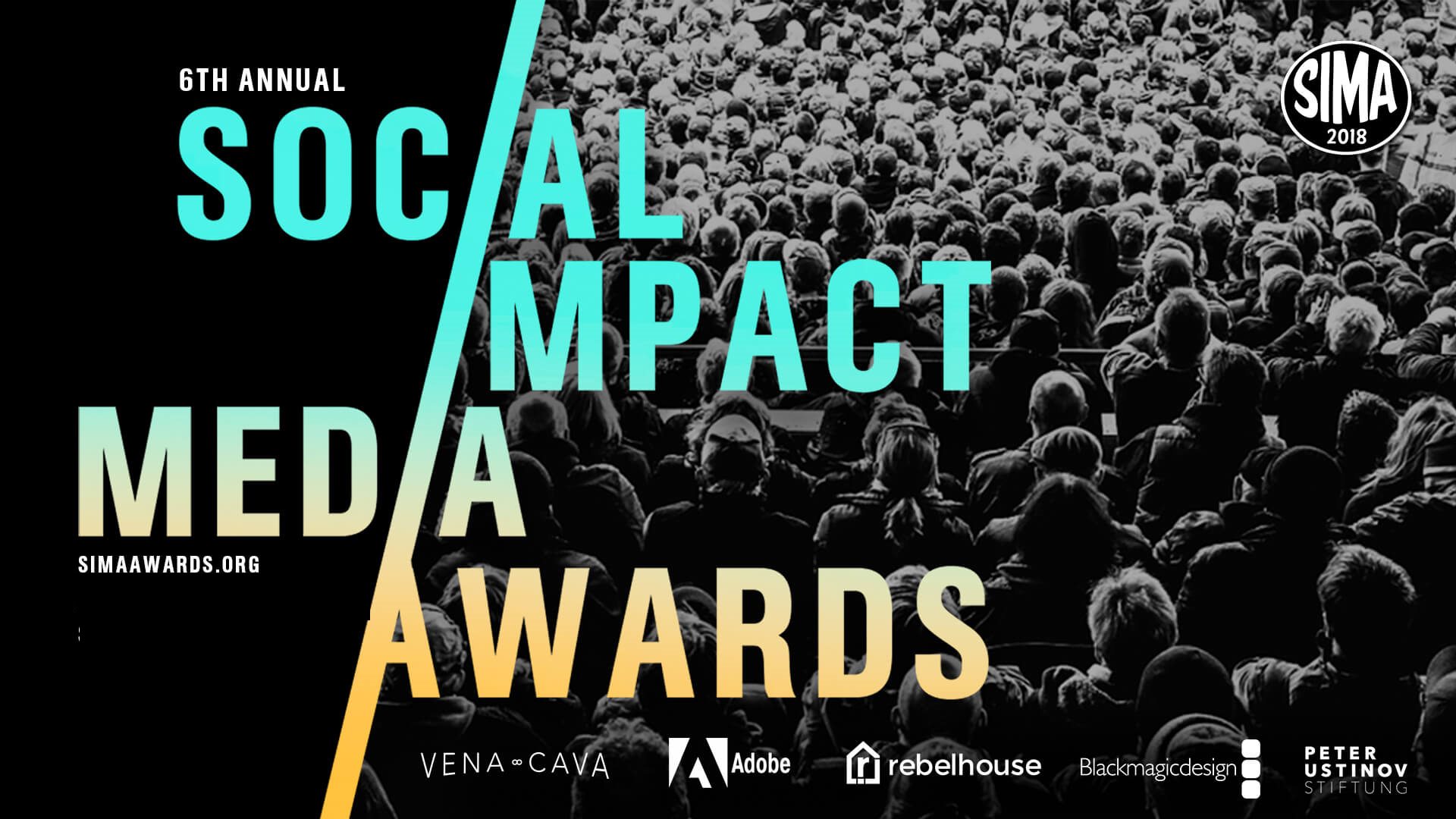 Through the years, SIMA’s work at the intersection of film and activism has brought an international spotlight to some of the world’s most pressing social issues. Each year, films from all over the world are invited to compete for honors, cash prizes, industry accolades, media features, distribution opportunities, entry into SIMA’s signature film programs.

SIMA seeks out original, wise, brave, eye-opening and creative productions that increase the awareness of viewers to local and global issues, to the resilience of humans facing deprivation, to the politics and movements of human rights, environmental and social justice, and to efforts and agents of change worldwide.

Here are some of this year’s finalists:

An intimate and unique portrait of three people caught up in the chaotic and often violent development that is shaping modern-day Cambodia. Shot over six years, the film charts the growing wave of land-rights protests that led to the ‘Cambodian spring’ and the tragic events that followed. This film is about the complexities – both political and personal, of fighting for what you believe in.

While searching for the elusive blue whale, journalist Craig Leeson discovers plastic waste in what should be pristine ocean. In this adventure documentary, Craig teams up with free diver Tanya Streeter and an international team of scientists and researchers, and they travel to twenty locations around the world over the next four years to explore the fragile state of our oceans, uncover alarming truths about plastic pollution, and reveal working solutions that can be put into immediate effect.

For years, Sonia Warshawski (90) has been an inspirational public speaker at schools and prisons, where her stories of surviving the Holocaust as a teenager have inspired countless people who once felt their own traumas would leave them broken forever. But when Sonia is served an eviction notice for her iconic tailor shop (in a dead mall), she’s confronted with an agonizing decision: either open up a new shop, or retire. For a woman who admits she stays busy “to keep the dark parts away”, facing retirement dredges up fears she’d long forgot she had, and her horrific past resurfaces. Big Sonia explores what it means to be a survivor and how this affects families and generations. Will you let your trauma define you? Or will your past make you stronger?

This film follows the journey of “Raqqa is Being Slaughtered Silently” – a handful of anonymous activists who banded together after their homeland was taken over by ISIS in 2014. This is the story of a group of citizen journalists as they face the realities of life undercover, on the run, and in exile, risking their lives to stand up against one of the greatest evils in the world today.

Farmland – the new green gold. Hoping for export revenues, Ethiopia’s government leases millions of hectares of farmland to foreign investors. But the dream of prosperity has a dark side where the World Bank plays a very questionable role. Dead Donkeys Fear No Hyenas investigates land grabbing and its impact on people’s lives. Pursuing the truth, we meet investors, development bureaucrats, persecuted journalists, struggling environmentalists and evicted farmers deprived of their land.

Nowhere to Hide follows male nurse Nori Sharif through five years of dramatic change, providing unique access into one of the world’s most dangerous and inaccessible areas – the “triangle of death” in central Iraq. Initially filming stories of survivors and the hope of a better future as American and Coalition troops retreat from Iraq in 2011, conflicts continue with Iraqi militias, and the population flees accompanied by most of the hospital staff.

Nori is one of the few who remain. When ISIS advances on Jalawla in 2014 and takes over the city, he too must flee with his family at a moment’s notice, and turns the camera on himself.

Yi-Jie, an 11-year-old girl, works alongside her parents in a recycling facility while dreaming of attending school. Kun, the facility’s ambitious foreman, dreams of a better life. Through the eyes and hands of those who handle its refuse, an examination of global consumption and culture.

Few things on Earth are as miraculous and vital as seeds. Worshipped and treasured since the dawn of humankind. SEED: The Untold Story follows passionate seed keepers protecting our 12,000 year-old food legacy. In the last century, 94% of our seed varieties have disappeared. As biotech chemical companies control the majority of our seeds, farmers, scientists, lawyers, and indigenous seed keepers fight a David and Goliath battle to defend the future of our food. In a harrowing and heartening story, these reluctant heroes rekindle a lost connection to our most treasured resource and revive a culture connected to seeds. Seed features Vandana Shiva, Dr. Jane Goodall, Andrew Kimbrell, Winona Laduke and Raj Patel.

In a deeply personal journey, Strike A Rock follows Primrose Sonti and Thumeka Magwangqana, two grandmothers and best-friends living in Nkaneng, Marikana, an informal-settlement in rural South-Africa that sprung up around a mine operated by Lonmin Plc. This was the company at the heart of the 2012 Marikana massacre, when 37 striking-mineworkers were killed by police.

When Primrose’s ambition lands her a seat in Parliament, she must leave Marikana. Thumeka, left behind, faces her fears and challenges Lonmin in a landmark complaint against them.Can they take on these goliath-enemies, and also maintain a friendship threatening to break under this pressure?

Thank You for the Rain

Five years ago Kisilu, a Kenyan farmer, started to use his camera to capture the life of his family, his village and the damages of climate change. When a violent storm throws him and a Norwegian filmmaker together we see him transform from a father, to a community leader and activist on the global stage.

The Blood Is at the Doorstep

On April 30, 2014, Dontre Hamilton, a black, unarmed man diagnosed with schizophrenia, was shot 14 times and killed by a Milwaukee police officer responding to a wellness check in Red Arrow Park.

Filmed over the course of three years in the direct aftermath of Dontre’s death, this intimate verite documentary follows his family as they channel their grief into community organizing in an attempt to reset the narrative. Offering a painfully realistic glimpse inside a movement born out of tragedy in what the Hollywood Reporter calls “An urgent report from the front lines of an American crisis.”

The Opposition asks how we can ethically build sustainable business in developing countries. The story is told through Joe Moses, leader of the Paga Hill settlement, who must save his 3,000 people before they are evicted. Battling it out in the courts, Joe may find his community replaced with a five star hotel and marina.

The Workers Cup is set inside the labor camps of Qatar, where the World Cup is being built on the backs of 1.6 million migrant workers. The film follows a team of laborers living a real-life version of fantasy football. By day they sweat to build the World Cup; by night they compete in a “workers welfare” football tournament, playing in the same stadiums that will one day host the world’s greatest players.

We join one team of men from Nepal, India, Ghana, and Kenya whose only common ground is their love for football. Each match offers them a momentary escape from the homesickness and isolation they endure as the lowest class in the world’s richest country.

See the full list of finalists here. Winners will be announced on February 7, 2018.