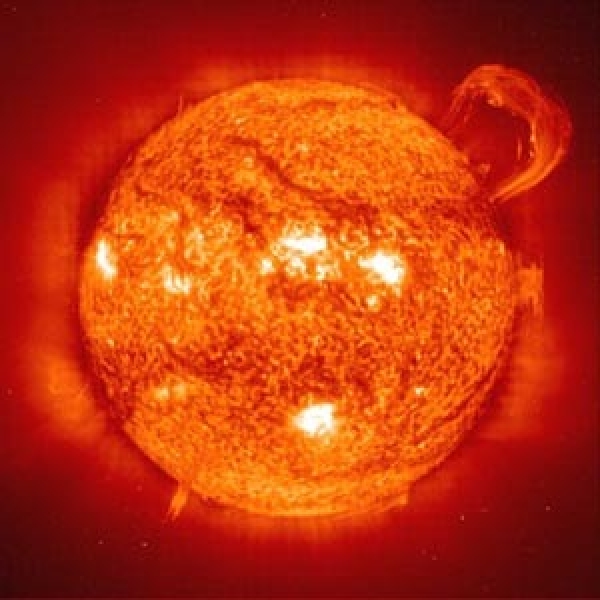 Solar energy can help South African companies overcome financial implications of future price hikes. Particularly medium-size businesses can benefit. However, in order for sun-generated energy to become mainstream among the South African private sector, the solar industry has to start marketing it as a practical need-to-have solution instead of a green, nice-to-have solution.

“Solar energy is a good solution for South Africa’s private sector. It is cheaper than the diesel plants and generators that are often used as a substitute to conventional coal-generated power. However, it is still more expensive than Eskom’s electricity,” says Graeme Chown, executive director at energy management consultancy firm PPA Energy South Africa.

prices dropping at 10% per year

This scenario is set to change, he adds: “Solar panel prices in South Africa are dropping at around 10% per annum, which is pretty much on par with the rest of the world. We predict it will take three to five years for solar electricity to be cheaper than normal power, especially when Eskom is granted its 16%-increase per year.”

Chown is a speaker at the Solar Future South Africa conference, which will take place at the Cape Town International Convention Centre on 12 February 2013.

Various of the conference’s agenda topics tie in with Eskom’s application for electricity tariff increases of 16% per year for the next five years. The impact of this on the private sector is one of them.

37% of heavy industry at risk

Last month, during the public hearings on Eskom’s application, the National Union of Metalworkers said that 37.5% of energy-intensive companies in South Africa would, in due course, have to close down if the tariff hikes were granted. While NUM mainly referred to heavy industry and mining, other segments of the economy will be hit too if not harder, says Dick Berlijn.

According to the managing director of Pretoria-based solar electricity development firm Subsolar Energy, Dick Berlijn, medium-businesses with high energy needs are the prime victims of past price increases and the proposed tariff increases.

“Take supermarkets, agricultural businesses, dairy farmers, and retailers that require a constant and considerable amount of electricity such as for instance bottle stores. These types of companies are paying some of the highest tariffs, as opposed to many mining houses,” he says.

Because these medium-size companies are not large enough, they don’t have enough power to put pressure on politics when it comes to giving them more favourable electricity rates, Berlijn adds: “These businesses in particular would benefit most from solar systems on their roofs. Their demand is not as big as for instance mining, and therefore they won’t require massive plants. Solar systems on their roofs would be great for them.”

It seems that slowly, more and more companies in South Africa are realising the potential of solar. One of the companies that is installing solar systems for companies is the Romano Group. It has installed nearly 1MWp of rooftop solar PV systems across South Africa over the past years.

“One of those projects is a 100KWp system on the roof of a Pick n Pay branch in Hurlingham, Johannesburg,” explains CEO Alexi Romano. “The system provides 25% of the venture’s electricity needs and as a result 4.000 fewer tons of carbon will be emitted into the atmosphere in the next two decades.”

According to Andrew Rice, South Africa’s top branding and advertising expert, more South African companies could and should use solar as a way to get electricity.

While the Rainbow Nation has made great strides, it still has a long way to go. It all has to do with marketing. “While the South African private sector is increasingly seeing solar as a viable solution, we have a long way to go before it is widely accepted as such,” says that founder of South Africa’s first independent brand strategy consultancy company Yellowwood. “It seems that perceptions are lagging behind the reality and the technology. Technology has improved more than people realise it has. It takes time for that reality to catch up.”

Rice adds that marketing of solar energy should not per se revolve around the green element, but rather around the practicalities: “It is time for solar to be seen as a practical solution, something that we need rather than something green that is nice to have. It is up to the industry to market solar as such, so that people start to see it as a necessity.”

Apart from addressing issues that deal with the potential of solar for the private sector and how it should be marketed, the 2013 Solar Future South Africa is to give an insight in the reasons why South Africa is such a great solar location, how global solar developments impact the cost of solar energy in South Africa, the position of solar in Eskom’s future energy mix, and what it takes to develop a large PV solar plant.