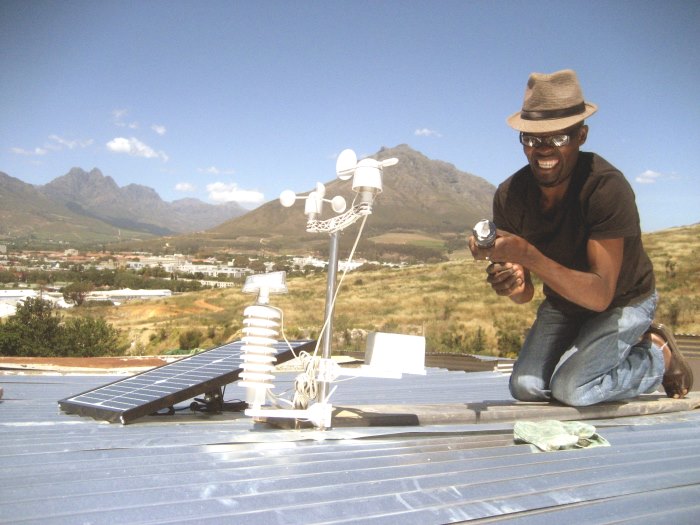 The South African government’s plan to spend almost R1 trillion on nuclear power, and the nuclear agreements between SA and China, Russia, France, Korea have got me thinking.

Now imagine this scenario. Instead of paying that 1 Trillion Rand to foreign companies to build nuclear power stations, we spend it on equipping the very poorest households in SA with locally designed and built rooftop photovoltaic panels (with battery storage), Solar geysers and Wind generators and allowing those households to sell their excess power onto the grid as German households have been doing for years.

In doing so we’d be killing six birds with one stone:

An article published on Moneyweb says that it cost Chris Prins around R120 000 to become energy independent using solar cells, batteries and an inverter. (Though the price does not include the gas geysers he installed in bathrooms and kitchen.)

The economies of scale involved here will surely greatly reduce the cost of producing the panels and wind turbines, so it’s quite possible that R1 trillion would be enough to make every single one of SA’s 9 million households energy independent and net producers of electricity onto the grid. Furthermore, tax incentives for our wealthier citizens could encourage them to do the same with their homes at no upfront cost to the state.

The nuclear power stations (if we decide to take that road) will only be online in 2030 (and most nuclear power stations run way over the estimated build time), whereas the first wind and solar panels (if enough leadership, money and manpower were thrown at their design, manufacture and distribution) would be online far earlier than that. Can we really wait till 2030 for more supply? And how long can our poorest citizens really be expected to live in such dire poverty when there is no logical reason for it.

By Buddy Wells. See more of his blog here. 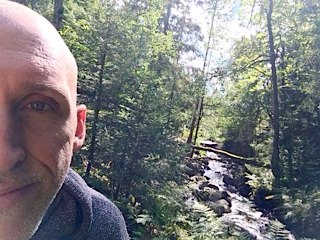