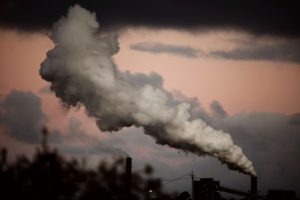 A new report released by Friends of the Earth U.S. and Oil Change International reveals South Africa provided at least ZAR 2.2 billion (USD 153 million) a year in trade and development finance for coal projects 2016 to 2018.

In total, the report found G20 countries have been providing at least ZAR 1.1 trillion (USD 77 billion) a year in public finance to oil, gas, and coal projects since the Paris Climate Agreement. This is more than three times what they are providing to clean energy.

As South Africa prepares stimulus packages in response to COVID-19, ‘Still Digging’ highlights that its public finance to date has not been aligned with a job-rich, clean energy future. The report urges South Africa and other G20 governments to stop using public money to prop up the fossil fuel industry, and instead invest in a just and sustainable recovery. 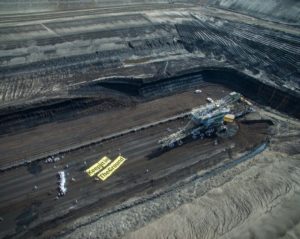 ‘Still Digging’ notes that poor transparency from DBSA, IDC, and ECIC means support for oil, gas, and coal is likely higher. This finding was underscored by the results of a study released by the Centre for Environmental Rights (CER) in May which found the investment policies of DBSA and IDC fall far short of international social, environmental and governance standards. Both of these reports have coincided with the launch of a public campaign by 350Africa.org for people to call on IDC and DBSA commit to stop financing fossil fuels.

Since the end of the study period in 2018, South Africa’s public finance institutions have announced support for Total’s Mozambique LNG and MC Mining’s Makhado coal mine among other new fossil fuel projects that are not reflected in the study. The report also does not include the G20’s direct subsidies for the industry through tax and fiscal subsidies, which are an estimated additional ZAR 1.1. trillion (USD 80 billion) a year. South Africa’s direct subsidies for coal alone are about ZAR 58 billion (USD 4.1 billion) a year, with nearly all of this made up of support to Eskom. 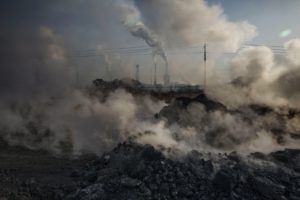 Some of the key findings include: 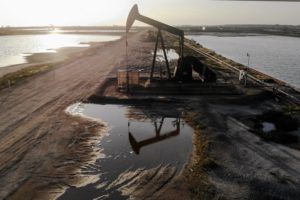 “The public finance institutions in South Africa, and in particular the DBSA and IDC have failed to publicly account for how they are responding to the climate crisis,” said Glen Tyler-Davies, the South African Team Leader of 350Africa.org. “These institutions should at the very least have fossil fuel finance exclusion policies that would end the direct and indirect funding of fossil fuel companies and infrastructure. As development actors, these institutions should instead shape a just recovery from COVID-19 that ensures a more equitable, greener and more resilient future.”

“South African development finance institutions have the potential to fulfil an important role in financing a more equitable and just society – one in which the inter-dependence of people and the environment is valued and protected,” said Daiyaan Halim, Legal Researcher at the Centre for Environmental Rights Corporate Accountability & Transparency Programme, “Given South Africa’s vulnerability to climate change, it is imperative that the DBSA and IDC make the necessary commitments in their finance and investment policies to ensure a just recovery that adequately responds to the challenge of the climate emergency. A fossil fuel exclusion policy is the first step in that direction.” 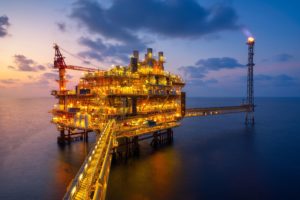 “Fossil fuel projects are already worsening the COVID-19 crisis by generating air pollution that worsens the disease’s impacts,” said Kate DeAngelis, report co-author and Senior International Policy Analyst at Friends of the Earth U.S., “South Africa and other G20 governments have an opportunity to reflect and change their financing so that it supports clean energy solutions that will not exacerbate bad health outcomes.”

“Fossil fuel corporations know their days are numbered. Their lobbyists are using the COVID-19 crisis as cover to redouble their efforts to secure the massive new government handouts they need to survive,” said Thuli Makama, Africa Senior Adviser at Oil Change International. “South Africa’s public finance must instead support a just transition from fossil fuels that protects workers, communities, and the climate — both at home and beyond its borders — in order to build a more resilient future. Instead of bankrolling another major crisis — climate change — South Africa should invest in the future.”