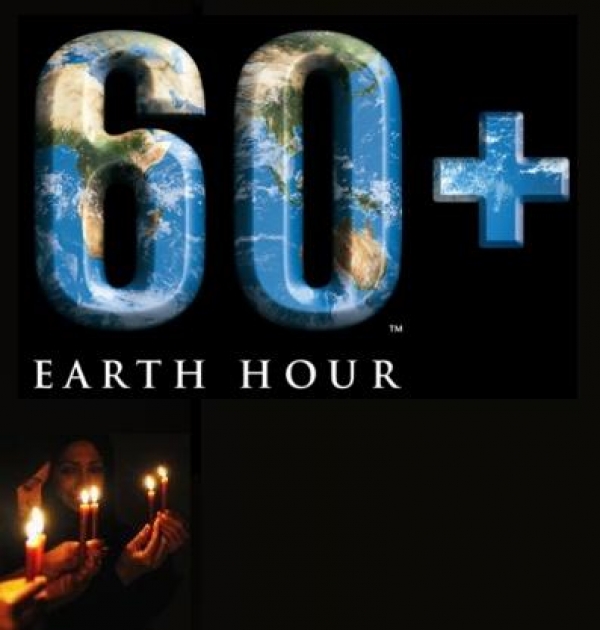 South Africans showed their power to save electricity when they switched off their lights for this past Earth Hour (Saturday 26 March), saving 350MW – enough electricity to power the city of Bloemfontein (aka Mangaung).

As part of its support for the Earth Hour campaign, Eskom measured the reduction in electricity used during the hour against typical consumption for this time on an average Saturday evening.

Eskom’s support is in line with the 49M movement launched recently by Deputy President Kgalema Motlanthe to mobilise South Africans to save electricity in order to save power, save the planet and save their pockets. 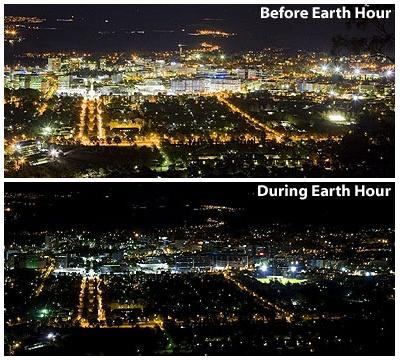 “We encourage every South African to “Lift a finger” – which is all it takes to switch off a light when it is not in use. Simple actions, such as using compact fluorescent lamps instead of incandescent globes, keeping unused appliances switched off, adjusting the thermostat on your geyser and switching it off when leave for work and turning it on before we go to bed. Reducing electricity wastage can have a dramatic impact on electricity consumption. If you are not using it, switch it off,” said Brian Dames, Eskom’s Chief Executive. 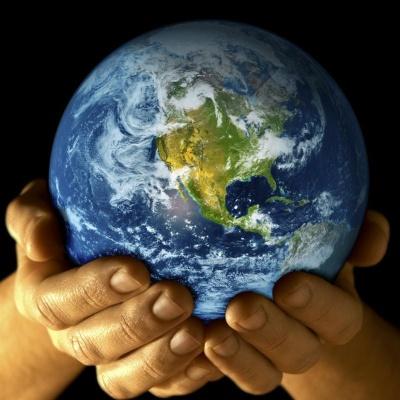 In 2010 Eskom measured an estimated reduction of approximately 420MW during the hour-long campaign.

Turning off the lights saves hundreds of tons of coal from being burned to produce electricity, so that less greenhouse gases are released into the atmosphere, thereby saving the planet.