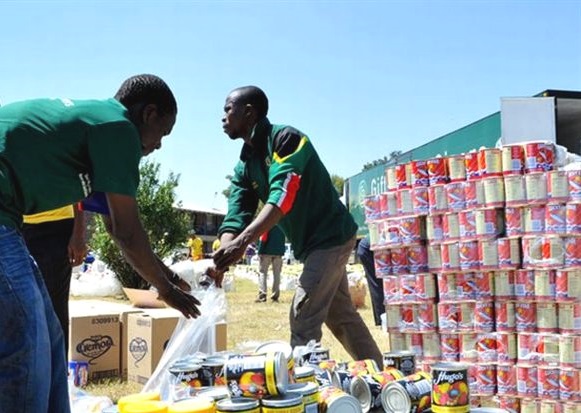 Gift of the Givers representative Emily Thomas has urged South Africans to join them in fighting against hunger in the country. World Hunger Day is aimed at finding sustainable solutions to ending extreme hunger and poverty.

The United Nations World Food Programme estimates that there are about 842 million undernourished people in the world.

Poor nutrition causes nearly half of the deaths in children under the age of five, amounting to about 3.1 million children each year.

Thomas says: “We are busy in Marikana and Rustenburg area, distributing food parcels to families of striking miners. Basically our focus is around the hunger that is currently on the platinum belt, specially focusing on kids and women in the area.”

The South African National Health and Nutrition Examination Survey shows that 33% of children do not have breakfast at home because there is simply isn’t enough food in their houses.

Provincial breakdown of hunger prevalence in South Africa in 2012: 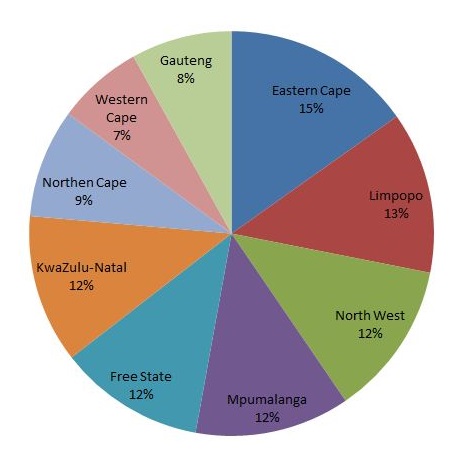 Public Relations Secretary at the Salvation Army, Major Carin Holmes says the issue of hunger is terrible. She says daily they receive calls from people who are hungry.

The Salvation Army is an integral part of the Christian Church. It helps feed the needy in different parts of the country.

Holmes says many non-profit organisations close down because of lack of funding, and that government, business and public sector can play a huge role in feeding the needy.

Meanwhile, Food Forward SA says there’s an urgent need to address the problem of hunger. Fund Development Manager Kate Hamilton says 11 million South Africans are vulnerable to food insecurity on a daily basis. She was speaking during a World Hunger Day event at Ysterplaat Primary School in Cape Town. She says the day is important to highlight the problem and to evaluate challenges.

“For the 25 thousand kids to have food will have a huge impact. It helps them focus in school, they have energy. But generally it puts the spotlight on the problem of hunger, specifically in schools  and what South Africans can do to address the problem.”