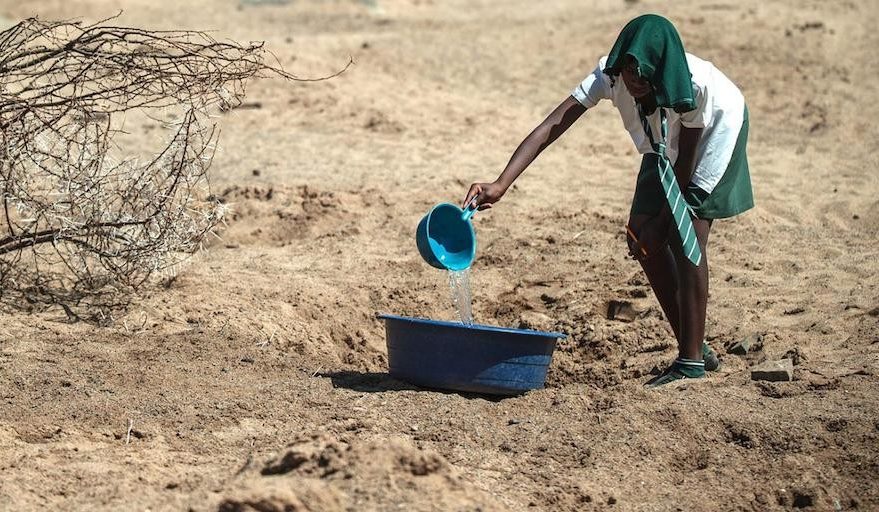 South Africa is running out of water. Not just Cape Town, the entire country. The problem is most immediate in the Mother City, but the country has been overexploiting its national water system for years, and the consequences are becoming obvious.

Since 2016, the City of Cape Town has had to invent new categories of water restrictions, twice. Last week level 6 restrictions were imposed and residents are now limited to just 50 litres a day. Cape Town has already nearly halved its total annual water consumption, from more than 1.1 billion litres in 2016 to about 590 million last year. But this hasn’t been enough.

While Cape Town is the epicentre of the current crisis, the trouble is not exclusive to the Western Cape. In the Eastern Cape, Nelson Mandela Bay increased water restrictions and tariffs in May 2017, warning that dam levels had dropped below the ‘critically low point of 40%’. The municipality is calling on residents to voluntarily observe Cape Town’s 50-litres-a-day rule. There are also still level 1 restrictions in Johannesburg, Durban and other metropolitan areas.

Many are asking how the country got here. It was possible to see it coming. In 2014, the Institute for Security Studies (ISS) used the International Futures (IFs) forecasting system, housed at the Frederick S Pardee Center for International Futures at the University of Denver, to model water supply and demand in South Africa. The report found that the country was overexploiting its resources at a national level and would continue to do so until 2035.

In 2015, the ISS began working with the Water Research Commission (WRC), and in a subsequent paper found that even if all Department of Water and Sanitation (DWS) reconciliation strategies were implemented as planned, they’d still be insufficient to reconcile supply and demand. Not much has changed since then. 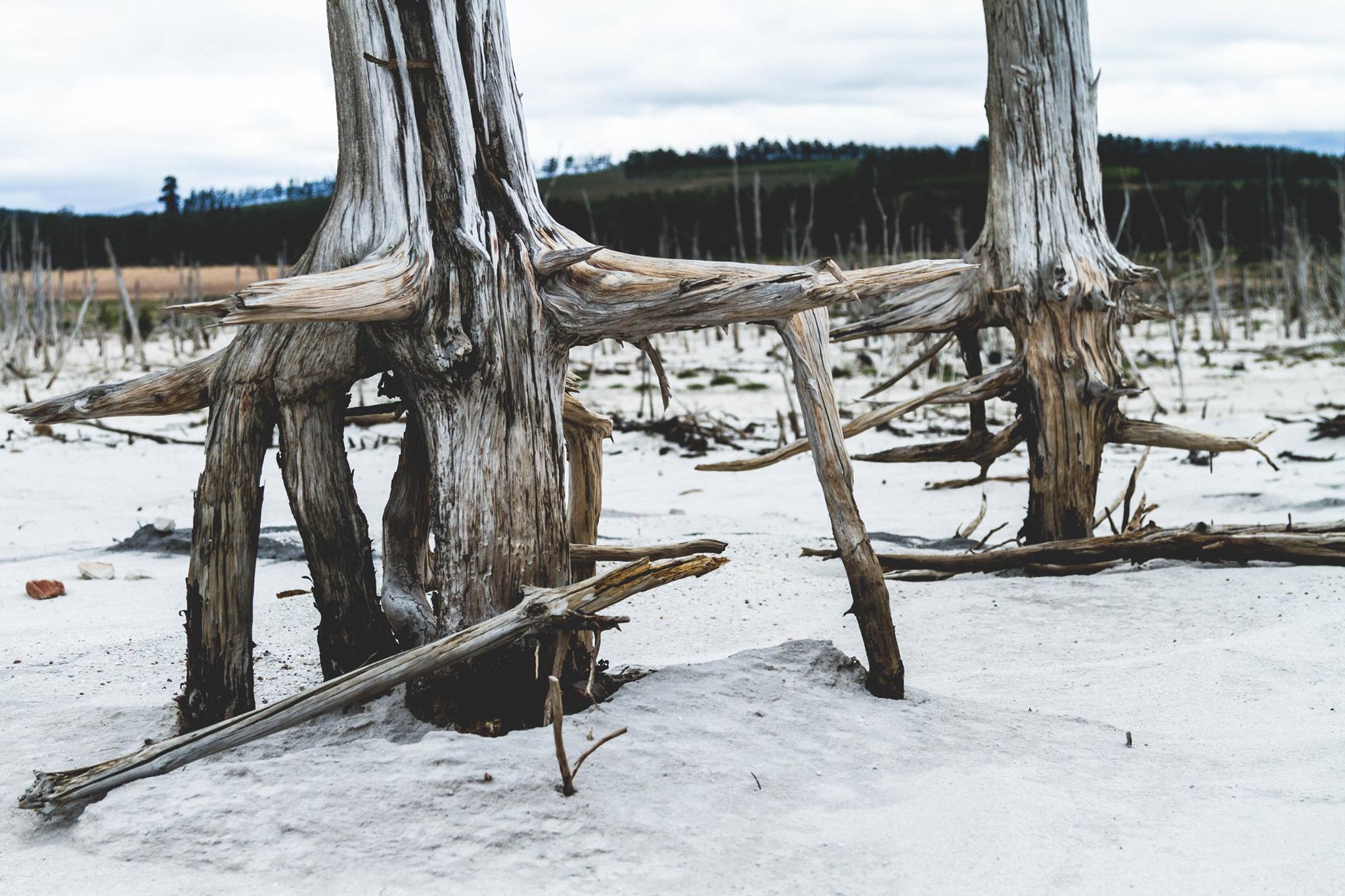 So what is driving this overuse? For one, wastewater treatment in South Africa is in an appalling condition. The 2014 Green Drop Report concluded that nearly a quarter of the country’s wastewater treatment facilities were in a ‘critical state’, with another quarter listed as ‘high risk’. The DWS no longer publishes this report (a problem in itself), but local NGO AfriForum has attempted a similar enterprise. They found that two-thirds of tested facilities didn’t meet national water quality standards, an increase of more than 100% from 2016 levels.

What’s more, South Africans use a lot of water – 235 litres per person daily compared to a global average of 173 litres.

South Africa’s high per-capita usage rates are also, partly, a function of high levels of non-revenue water (i.e. water that is unaccounted for – in South Africa this is mostly through physical leaks) and a high reliance on water-intensive coal-fired power plants for electricity. Finally, the country is overly dependent on surface water, and doesn’t sufficiently use other resources like groundwater.

South Africa is also coming off a historic drought. According to the South African Weather Service, 2015 was the driest year on record. Figure 1 shows surface water storage levels in the Berg-Olifants catchment (which serves Cape Town metro), including annual fluctuations. It illustrates the decline in dam levels starting in mid-2014 (solid black line). While there is seasonal variation, there is also a downward trend, with each peak and trough a bit lower than the last. The catchment has not been considered ‘normal’ since mid-2015. 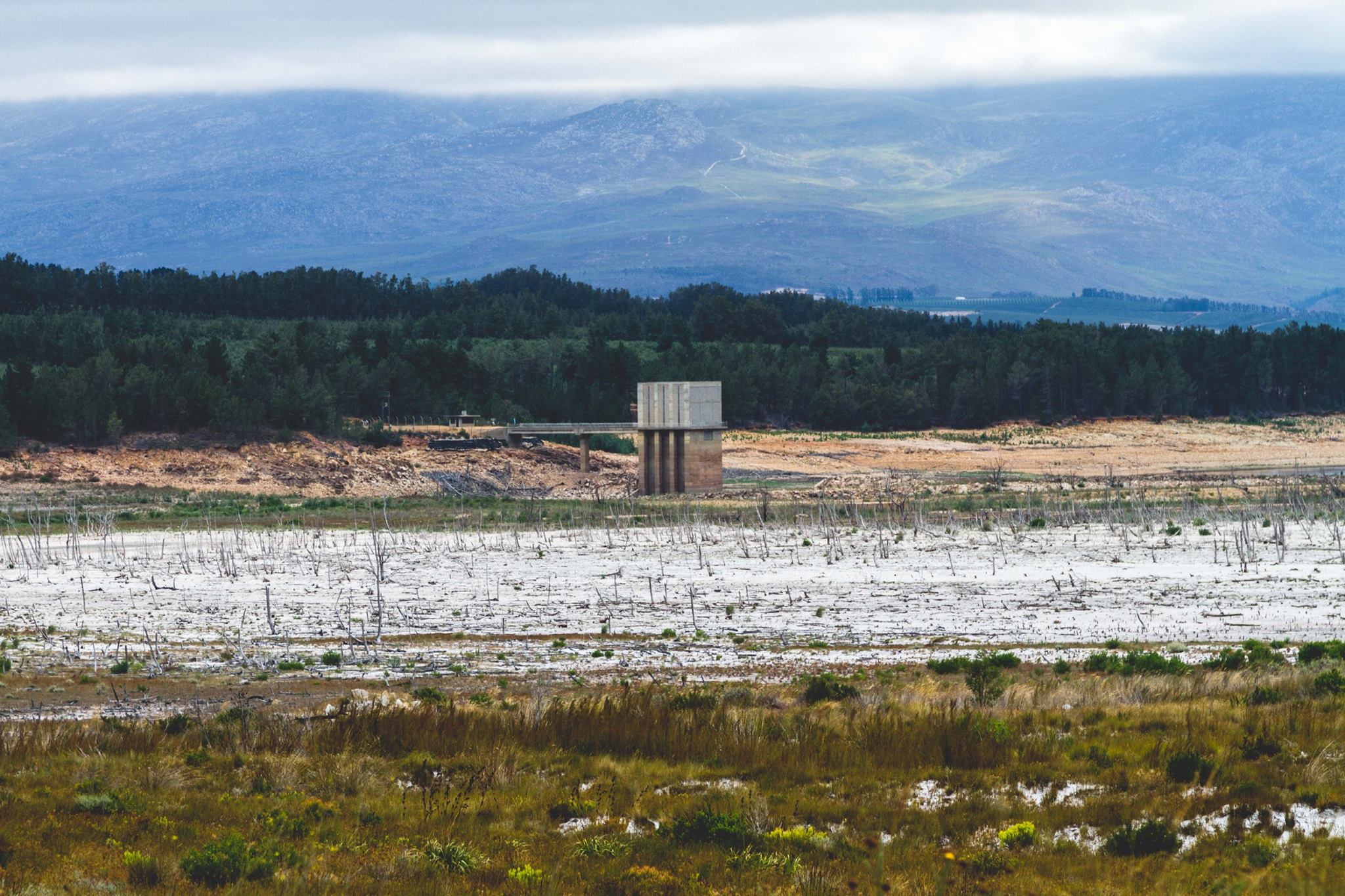 But dam levels only tell part of the story. As of 13 January 2018, DWS classified 243 of South Africa’s 565 rivers as ‘low’ or ‘very low’, and a 2015 study from the Organization for Economic Cooperation and Development noted that over a quarter of the country’s river ecosystems were critically endangered.

If Cape Town runs out of water, it will quickly become a national, not a provincial, emergency. There would be massive outward migration, which will drive up water use in other parts of the country and increase the dangers of overexploitation. People will suffer from dehydration, the agriculture industry will shrink, investors will panic and there could even be security implications.

Both the African National Congress (ANC) and the Democratic Alliance (DA) have been guilty of politicising the issue. Trying to score political points with something as critical to human life as water is a brazen act that is unlikely to be politically advantageous in the long run.

There is blame to share: national government has not been investing in the development and maintenance of bulk infrastructure, and provincial and local government have not managed demand effectively. South Africa also doesn’t have a culture of water conservation. Appropriate pricing and other incentives can help nudge that awareness along, but all residents – not just those in Cape Town or Nelson Mandela Bay – must use water more responsibly.

In 2014 and 2016, the ISS argued that a basket of demand reduction and conservation strategies combined with supply enhancement measures above and beyond what is proposed by DWS could bring the water system in South Africa into balance – but even then, only by 2035. Those recommendations are no longer adequate. Now the country needs to implement all the strategies identified in the ISS research along with a series of aggressive stop-gap measures to address the current crisis.

The future of South Africa’s water sector is uncertain. Nobody can be sure how much rain will fall over the coming decade. But what is clear is that the country is living beyond its water resources. Each day that passes, with each leaky tap and broken pipe, the problem is becoming more difficult, and more expensive, to fix.