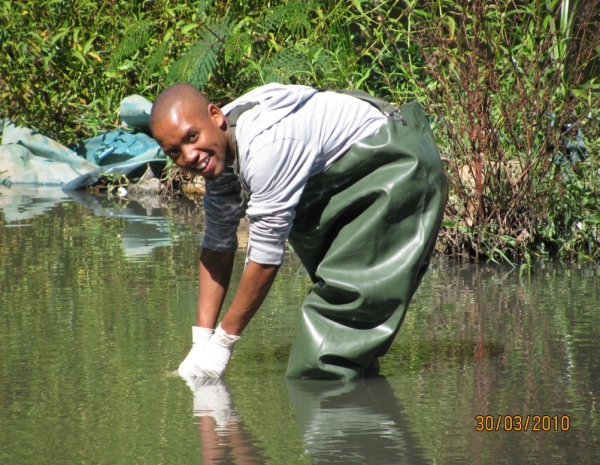 The levels of human excrement and disease-causing pathogens in rivers around Stellenbosch are unacceptable and unsanitary. The water of the Eerste and Plankenbrug Rivers regularly do not meet international or national standards for the safe irrigation of fresh produce. People who use the rivers for sport and recreation stand a chance of contracting diseases such as diarrhoea, food poisoning and various types of infections.

These are the findings of the first thorough baseline study in more than a decade to quantify the extremely poor microbial state of the Eerste and Plankenbrug Rivers around Stellenbosch. The study, published in the Water SA journal, was led by food scientist Prof. Trevor Britz of Stellenbosch University (SU). It focused on the impacts that the polluted rivers have on food safety and human health.

Prof. Britz’s research team monitored the types of microbes and chemicals in the Plankenbrug and Eerste Rivers over more than three years across different seasons. The rivers pass through Stellenbosch and are used both upstream and downstream of the town to irrigate e.g. grapes, pears, citrus fruit, lettuce, strawberries, peppers, herbs and green beans especially during the summer months. Samples were taken once a month on a Monday morning for 42 months, from September 2007 to March 2011.

A high variety and extreme levels of waterborne faecal bacteria, protozoa and viruses were found in the water as well as on produce irrigated from the rivers. Various disease-causing pathogens are able to attach to plant tissue. These can be harmful to humans if the produce is eaten raw and untreated.

According to the South African Department of Water Affairs (DWA) and the World Health Organisation (WHO) levels of less than 1 000 faecal coliforms (bacteria that are present in the intestines of humans and animals) per 100ml sample of water is considered safe to use for irrigation. However, higher concentrations of faecal indicators in the Plankenbrug and Mosselbank were found in more than 70% of the samples, and to a lesser extent also in the Eerste and Berg Rivers. 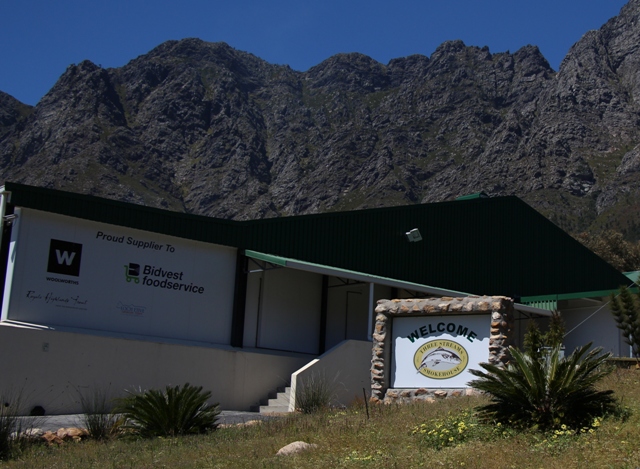 “The Stellenbosch rivers clearly do not meet the minimum guidelines of the WHO or DWA, and are therefore not safe to use at all, not for irrigation, consumption, recreation nor sports,” project leader Prof. Britz of the SU Department of Food Science said unambiguously. “There is a high risk of exposure to human pathogens when water from these rivers is used to irrigate produce that is consumed raw or without any further processing steps.”

“Do not swim in them or drink untreated water, and if you are eating fruit or vegetables irrigated from these rivers make sure you wash it properly, preferably with a mild disinfectant like Miltons added to the water,” he further advised. 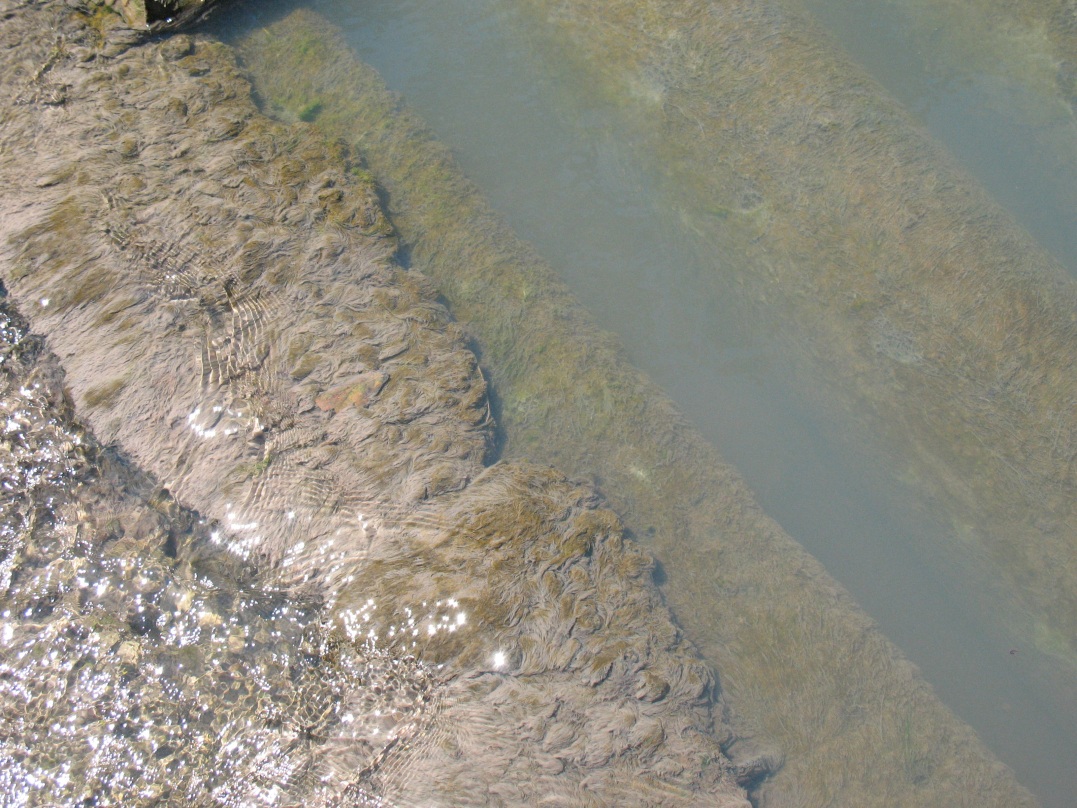 The Kayamandi informal settlement, sewage pipe leaks and the Plankenbrug industrial areas were earmarked as continuous sources of pollution.

Even though the study showed slightly lower measurements than that of a 2004 community health study by Dr Jo Barnes, also of Stellenbosch University, the results are still extremely worrying.

“The high counts of Salmonella on their own pose a serious risk of potential food poisoning, since some residences on the banks of the Plankenbrug and Eerste Rivers draw water for gardening or household purposes,” Prof. Britz said.

Pollution levels were found to be constantly high throughout the year, irrespective of season or water temperature. Extremely high levels were even noted after heavy winter rainfalls. “This is probably because of increased run-off from the informal settlements or churning up by storm water of bacteria trapped in the river sediment,” he noted.

Certain human-based pathogens were also measured in boreholes, which might indicate that underground water sources have now also become contaminated because of seepage from the rivers.

“Based on the extremely high levels of contamination shown in the water and on irrigated produce, it is time to seriously put measures in place to prevent serious problems for our agricultural sector and the local population,” says Dr Gerhard Backeberg of the Water Research Commission.

The Stellenbosch findings are part of a nationwide study, the results of which were released in July in a four-part report documenting the extent of pollution in many South African rivers that are used for irrigation purposes and the impact this has on food safety and human health.

The national study was led by food scientist Prof. Trevor Britz and colleagues from Stellenbosch University, the University of Pretoria, the University of KwaZulu-Natal and the University of Venda. Funded by the South African Water Research Commission (WRC) and the Department of Agriculture, Forestry and Fisheries, the extensive research project of almost R5 million was launched in 2007 amidst growing concern that South African river water no longer meets exports standards for fresh produce set by the European Union, nor the health standards of local authorities or the World Health Organisation (WHO).

The national study included rivers such as the Eerste, Plankenbrug, Mosselbank and the Berg Rivers in the Western Cape, the Baynespruit River in KwaZulu-Natal, the Mutshedzi River in Limpopo, the irrigation canal from Loskop Dam and the Olifants and Wilge Rivers in Mpumalanga, Skeerpoort, Moses and Klip Rivers in Northwest. These rivers are regularly used to irrigate agricultural produce.

The overall findings of the national study were:

“The results of the national study clearly show how unacceptable the standard of many of our rivers are,” says Prof. Britz. ”There is a high risk of exposure to human pathogens when water from the studied rivers is used to irrigate produce that is consumed raw or without any further processing steps.