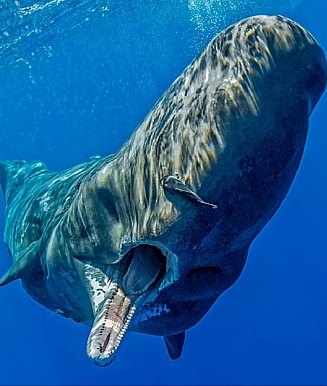 The heartbreaking effect of human waste was discovered when a post-mortem was conducted on 13 beached sperm whales.

The plastic we discard into the ocean often makes its way into the mouths and stomachs of sea creatures. A post-mortem of the creatures, found ashore near the town of Toenning in Schleswig-Holstein, Germany, showed their stomachs were full of plastic.

This plastic included a 13-metre-long (43-foot-long) fisherman’s net and a 70-centimetre (28-inch) piece of plastic from a car.

A man posted a shocking image on Instagram of some of the plastic found in their stomachs.

The sperm whales probably didn’t die by being poisoned by plastic, however. Scientists thought it was likely they perished from heart failure due to starvation.

Perishing from heart failure due to starvation

“These findings show us the results of our plastic orientated society,” Schleswig-Holstein environment Minister Robert Habeck told the Daily Mail.

The whales were all male, between 10 and 15 years old, and they were severely underweight. They all weighed around 15 tonnes – and the average weight of a sperm whale is 32 to 41 tonnes. 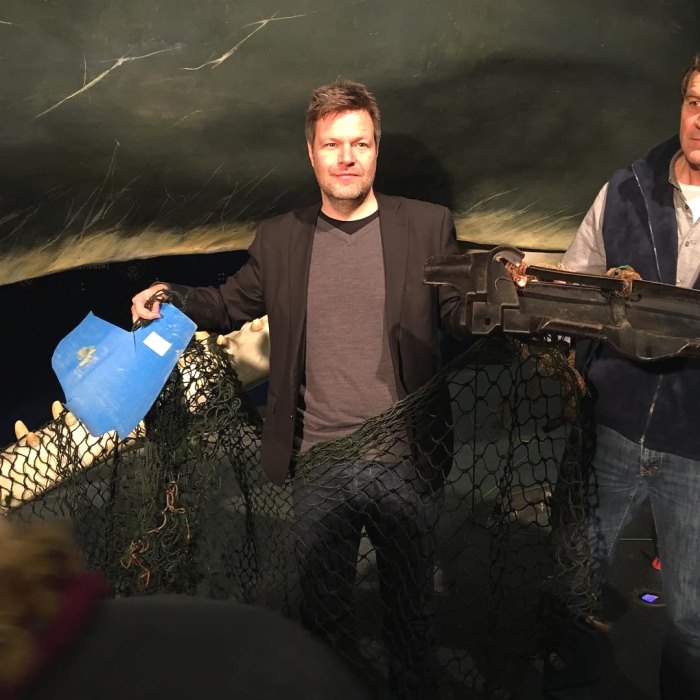 Some of the plastic found in the stomachs of the dead whales Image: Caters/Robert Habeck/Instagram

Experts believe storms in the northeast Atlantic shifted the whales’ food source into the North Sea.

The whales followed the food source and found themselves stranded in shallow water, where they starved to death.

More beaching of whales than past 20 years

This news comes after six dead sperm whales were found beached in Norfolk in February. Six of the creatures died on a Norfolk beach in the space of just two weeks.

Rob Deaville, project manager for the UK Cetacean Strandings Investigation Programme (CSIP), said: “This is the 29th beached whale around the North Sea coast. I have never dealt with anything like this in 20 years,” he said.

“Historically we have had mass strandings but nothing of this scale for decades.”

Scientists are investigating whether man-made pollution is to blame.

By Helena Horton. Source: The Telegraph