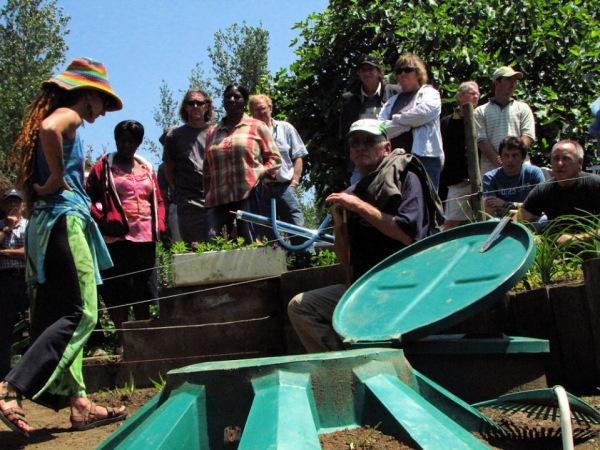 Before one can even contemplate getting off the electricity grid it is necessary to reduce one’s electricity usage – in many instances quite dramatically. This generally entails a change in lifestyle and the giving up of much-loved appliances, such as tumble dryers and air conditioners.

Having brought the daily usage of electricity to below 5kWh, and supposing there were not the substantial line costs paid by many in the KZN Midlands, it would then make little sense to invest in coming off the grid as the monthly cost to both the user and the world would be very small.

This was the thrust of the message delivered by Jane Harley at a talk given to a packed gathering of the Dargle Conservancy at Tanglewood Country House on the 24th of October.

Jane, who runs her home and business independently of the grid, explained that if one can reduce one’s daily power usage to 5kWh or less – which most middle-class homes should be able to do if they are careful – it is possible to come off the grid for a capital cost of about R130 000. 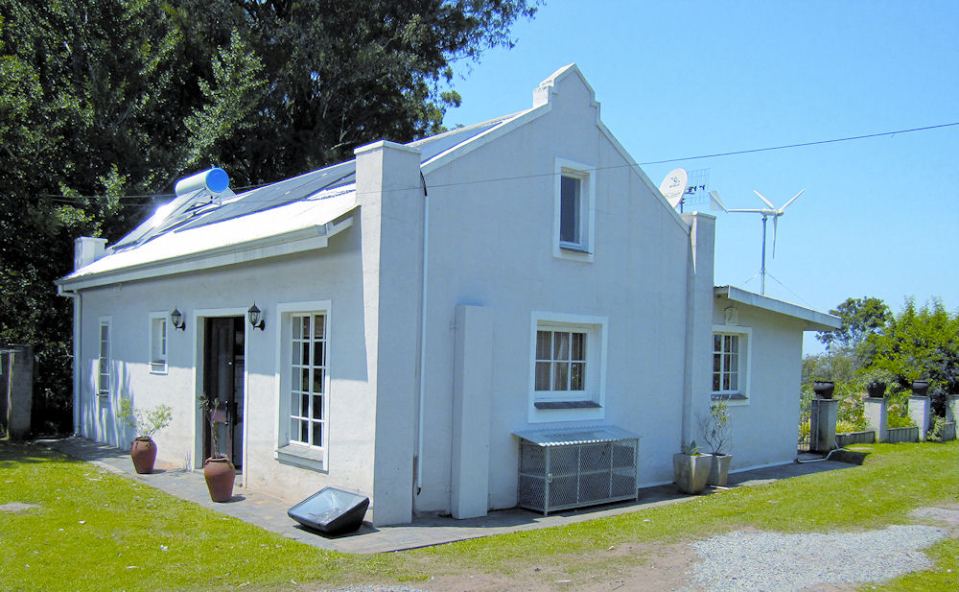 Unfortunately, during long periods of windless, cloudy weather, as we have recently being experiencing, one could run out of power and some sort of backup would be necessary. In many parts of the country, pre-paid electricity is the obvious answer – and according to recent headlines this should soon be a possibility for those in the Pietermaritzburg area too.

Jane also discussed the various elements that are needed to create an alternative energy system, and, making reference to her own experience, warned of some of the pitfalls that one might encounter along the way. Whether one takes that final step to power independence or not, reducing one’s electricity usage to 5kWh a day is the proper thing to do and to this end Jane exhorts people to give up ironing. To iron for one and a half hours potentially uses up three-fifths of the daily allocation – and all so that one can put on something that starts out flat but soon is no longer so. This seems, to Jane at any rate, a silly waste of energy – both human and electrical.

Jane has also written a fantastic book called ‘Getting off the grid – or at least reducing your energy footprint.’ 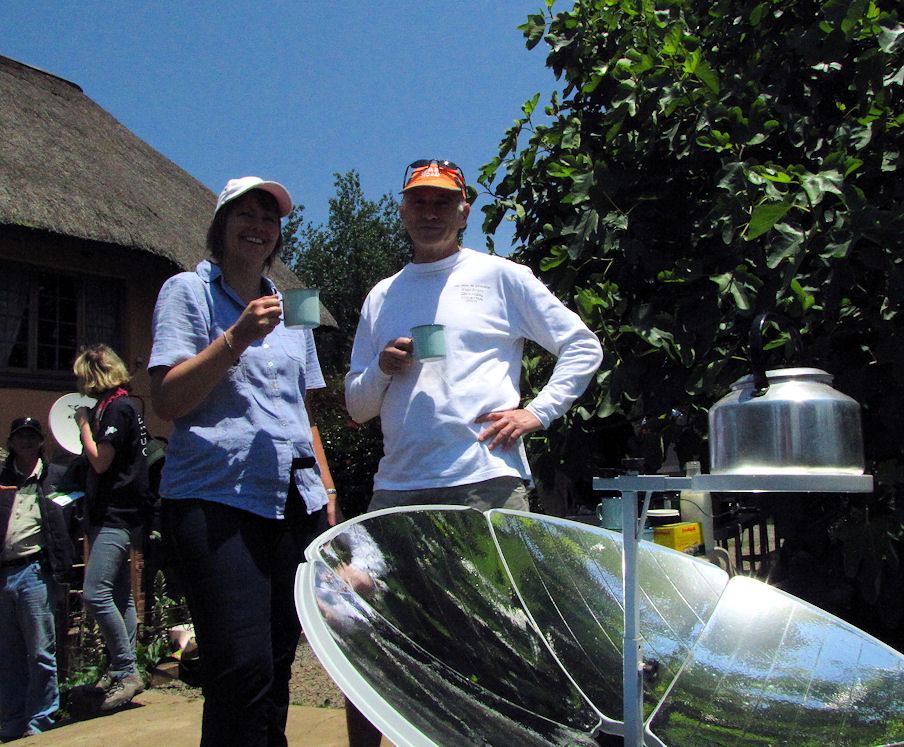 On Saturday 3 November, enthusiastic Dargle residents and friends gathered for an Alternate Energy Showcase to learn more about Biogas digesters from Warren Confait of Renen Energy. It was an opportunity to share information, personal experiences and demonstrate solar, wind and other devices to assist the community to build energy resilience. The Dargle Conservancy recognises that lifestyle is a conservation issue and we need to make some major changes in order to protect our biodiversity.

Charles and Lesley Hughes enjoyed a cup of solar tea. Charles was a little perplexed at the thought that he’d now have to change all the lightbulbs again – to LED ones, while Lesley commented “This was such an interesting talk and gives a lot of food for thought. Thank you for putting it together.”

Antonia Mkhabela throughly enjoyed the morning saying: “Thank you so much for inviting me. It was an interesting and powerful presentation. It made me view life differently and realise the damage I have caused to my financial life as well as to the environment. Please count me in for the 19th of February. We will need this info for our project next year at school.”