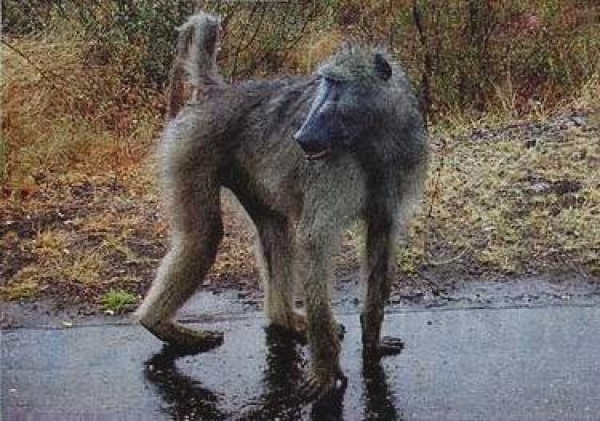 The United Nations proclaimed May 22 The International Day for Biological Diversity (IDB) in Forests to increase understanding and awareness of biodiversity issues.

Furthermore, one of the declared goals of the Convention on Biological Diversity (CBD), which has 195 member states, as stated in their official ‘Forest Biodiversity Program of Work‘ is to ‘Restore forest biological diversity in degraded secondary forests and in forests established on former forest lands and other landscapes, including in plantations.’

This is a positive and a overdue measure and we take the global timber industry to task to apply this action to their plantations.

On this day – we bring to the attention of the FSC appointed ‘Baboon Killing Complaint Committee’ the devastating impact that large scale industrial monoculture timber plantations exert on biological diversity and the integrated environment and urge you to decide in favour of biological diversity.

In South Africa, the biome most affected is the scarce and valuable grassland. The grassland is incredibly biodiverse, containing an estimated 4000 plants species. Plants create habitat for other components of the ecosystems such as insects, reptiles, birds and mammals. The matrix of life permeating through the rich grasslands and soils ensure vital natural services, productivity and long term sustainability.

In order to establish the timber resource the ‘grassland resource’ is destroyed in its totality. It is clear that if all costs are quantified, tragically, much more is being lost than gained, spiralling into a situation where the environment and the soil is impoverished beyond the capability of man to restore or rehabilitate.

GeaSphere had recently submitted a formal complaint to the FSC (Forest Stewardship Council), regarding the fact that thousands of indigenous baboons had been baited, trapped and shot in FSC certified timber plantations which had been established in  their natural mountain habitat. Baboons have been resident in these areas for hundreds of thousands of years, and perform vital functions such as the dispersion of seeds of indigenous edible trees and shrubs.

The baboons inflict damage on the trees by stripping bark, thus rendering the timber less valuable. This problem was first experienced in 1975, escalating in recent years.

The entire environment where timber plantations have been established has become biodiversity impoverished, forcing baboons to utilize every scrap of food available. They venture through plantations, eating what food there may be (such as bugweed seedlings).

By killing  the baboons the timber industry is trying to treat the symptom – the actual cause of the problem is biodiversity impoverishment – and thus the solution has to involve the re-establishment of ‘biological diversity’ on all levels of forest management. Introducing a variety of (primarily indigenous) tree species, whilst cultivating diversity in the background story of each forest plantation compartment, will enhance biological diversity and improve the chances of long term eco-sustainability. 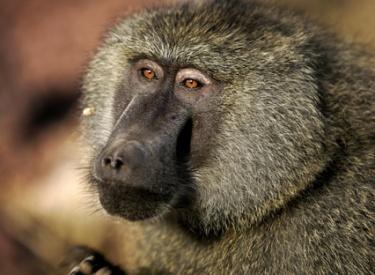 Their decision has been postponed and will now be available on June 1, 2011.