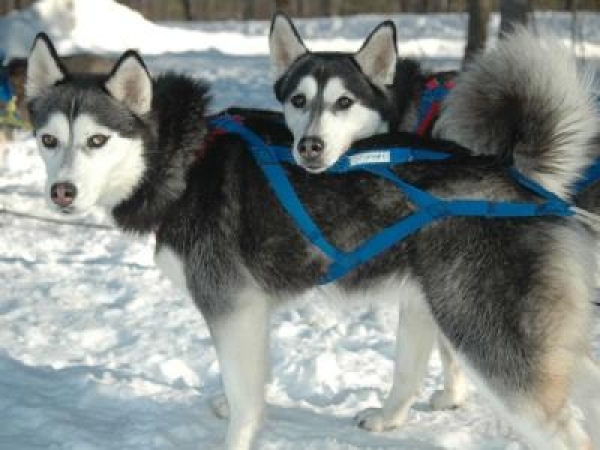 Two weeks ago, Pam and I got back from a woodland vacation in Ontario, Canada. While we were there, we learned the story of the privately owned forest we were staying in, the Haliburton Forest and Wildlife Reserve.

Starting in the 1870s, lumber companies clear-cut the easily accessible white pine stands in the area. Destructive tree harvesting continued until the 1960s, when the forest was so weakened that it had lost much of its ability to regenerate. The rugged land was unsuited for agriculture, so some of the beautiful lake shores were sold to developers, leaving 70,000 acres of dubious commercial value.

Sound like a familiar eco-tragedy? Here’s where the story takes a surprising turn.

In 1963, a German businessman bought the abused forest land. Over the next years, he was forced to sell off more lakefront to pay taxes on the property. But, in 1987 his son, Peter Schleifenbaum, graduated with a doctorate in forestry, and moved from Germany to Haliburton Forest to try to save the forest. 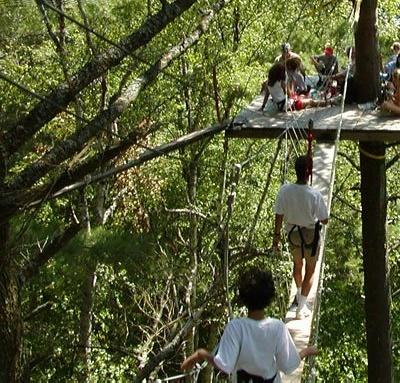 Support the work that supports the forest?

How do you get enough income to manage a forest that has been stripped of nearly all saleable trees? How do you raise money to care for a natural environment without harming the environment in the process?

Schleifenbaum took this problem as his life’s work. His first attempts were fairly conventional: make the forest available for recreation, including fishing, hunting, and snowmobiling.

But what would make Haliburton Forest stand out? What could make an experience there unlike any other, and therefore valuable enough to command the kind of admission prices that would be needed to finance 70,000 acres of forest restoration? 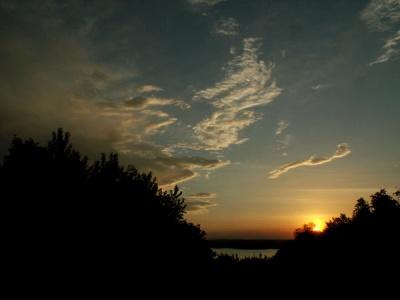 One of his projects was the world’s longest canopy walkway through a remote stand of old-growth white pine. Another was a meditative tour below the surface of a mountain lake, in a one-of-a-kind tourist submarine. Still another was a 15-acre Wolf Park, containing a resident, non-tame pack of timber wolves, and a Wolf Center featuring a one-way-mirror viewing-room from which to observe the wolves.

Still other projects are an astronomical observatory (at the right times of the year, the Northern Lights are visible there), ElderHostels, mountain bike trails, and sled-dogging.

Peter has also forged relationships with forest researchers at the University of Toronto. At this point, Haliburton Forest is eagerly sought after as a research site, because so much baseline data has already been gathered there.

The problem of the sawmill

One of the problems any forest faces is that lumber is sold to sawmills. Sawmills, in turn, demand the highest grade, healthy trees, which are actually essential to the forest. So Peter built his own sawmill, optimized for processing low-grade trees, which are the trees that the forest needs removed.

One of the normally unsaleable trees is eastern hemlock, in spite of its resistance to decay and insects. To create a market for those trees, Peter began Eco-Log Building Concepts, using eastern hemlock logs that are felled only when they come due for harvesting and are skidded by horse to avoid truck-damage to the forest. 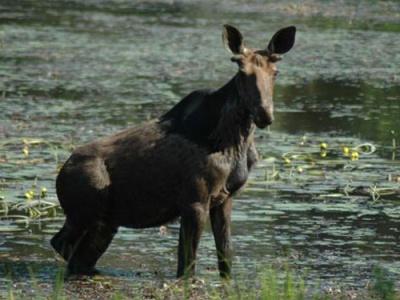 So many of us are driven to work for the earth, or to conduct good green businesses, but then we have to face the dilemma of how to make a living doing so. I have found it a fantastic path for personality development. Every day you face another challenge and you have to craft fresh organic solutions that never existed before. It has been hard and exhilarating at the same time.

What can we as green business owners learn from Haliburton Forest?

Stories have immense power; they can help us get out of our old box and look at our life and work from a different angle, they trigger creativity and flexibility, they build resilience and courage. 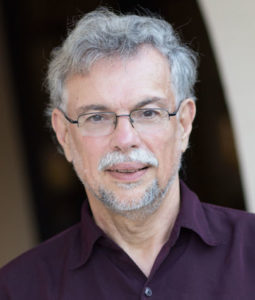 Read more about using stories in your organization at Story Dynamics.