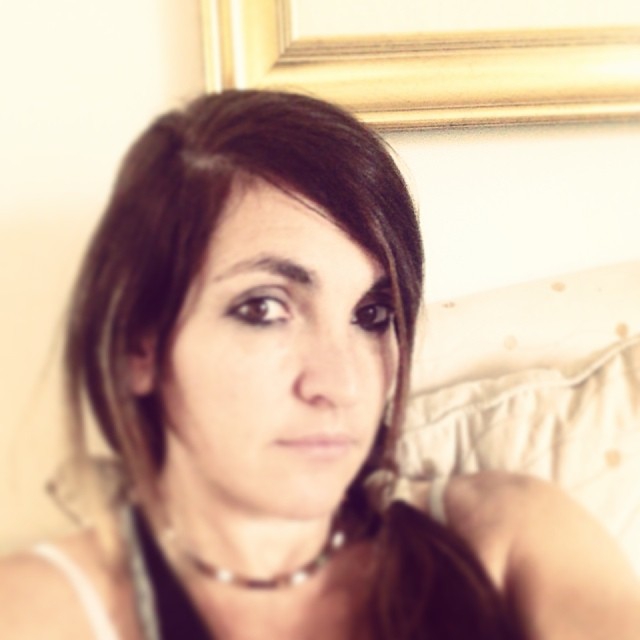 After 20 years of democracy, and celebrating the spirit of Madiba, the reality of the Lwandle evictions, as reported in Court last week, triggered memories of the old style police treatment in the sad history of this country.

As part of a Ministerial Inquiry into the evictions Sheena St. Clair Jonker (main photo) made submissions on behalf of the community. She is the founding head of the non-profit Access to Justice Association of Southern Africa and ADR Network SA, also a former practicing attorney, current academic lawyer, Alternative Dispute Resolution Practitioner and Human Rights Activist.

“It is a fact that if you are poor in South Africa, your access to justice looks very different to that of the economically advantaged,” said Jonker.

Hence her association purposes to provide Dispute Resolution and Legal Resource to the poor.

Restorative justice is focused on healing

“Our work is filtered primarily through the lenses of Restorative Justice and Transformative Justice. In any given situation, we are not primarily looking for heads to roll, we are looking to accomplish healing and restoration. We do this by engaging victims and offenders alike in processes where truth and accountability are maximized as a basis for restoration, healing and ultimately behavioural change.”

She proceeded to tell the stories of some of the evictees with whom she had consulted during visits the week commencing 9 Junes – in the torrential rain and cold:

Jonker’s notice in this matter was gained via Loyiso Nkhola of Ses’khona people’s rights movement in early June, just after the June evictions. 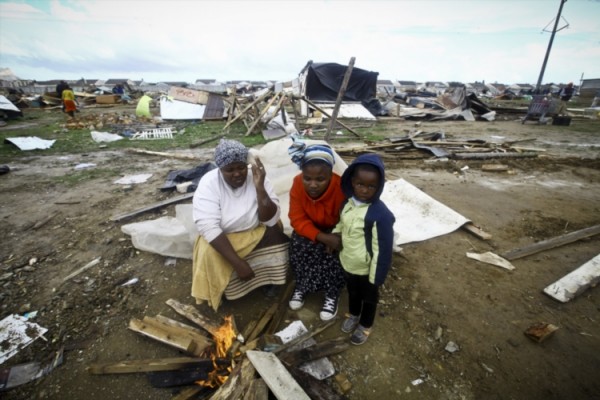 As a backdrop she stated the following principles as a basis for the submissions:

Jonker read a statement by their appointed attorney in this matter, Krish Jairam:

”It is a greatly significant achievement that our democracy is twenty years old. It is significant that we have basic human needs entrenched as human rights in our constitution – health, housing and education. Within those very provisions is an indivisible and immutable accord that whoever leads our people as a government, whether it is at local, provincial or national level, will do their utmost to meet those basic needs. That we recognise this here and now as a basis of this commission of inquiry will be significant. More so if we allow these rights to filter out the insignificant.

What is insignificant is debatable but what I have recognised, and it amazes me that such circumstances exist, is that the insignificant has become significant. Toll roads have become more important than our right to housing. SANRAL and the City of Cape Town are at odds with each other over toll roads. The City refuses to relocate and house the Lwandle Community in order to keep SANRAL’s tolls out. SANRAL abuses court processes and the police services to oust a community in the middle of winter.

The City’s politicking has become significant even if it is at the expense of a basic human need – housing. SANRAL’s profit margin equally so. Therefore I say insignificant is significant; unimportant is important; irrelevance is relevant; immaterial is material.

Any which way we choose to put it. The powers that be have become unconscionable. This is unacceptable. Such conduct does not accord with our constitution and can only be described as immoral and seditious. The agenda of the constitution has been subverted for political gain and profiteering. That much is clear.”

“We as South Africans cannot continue to partake in action that plunges us into further darkness. Peace is not the absence of conflict alone. It is also the presence of justice. We insist on justice. We insist on making right. The fact that families and young children are exposed to this level of inhumanity and brutality cannot be accepted. How can we allow young children to be exposed to and subject to the terror of grown men in full riot gear coming to dismantle and destroy their homes. Violent administrative action keeps us in a downward spiraling cycle of injury and harm on every level. All South Africans must stand together and say no.”