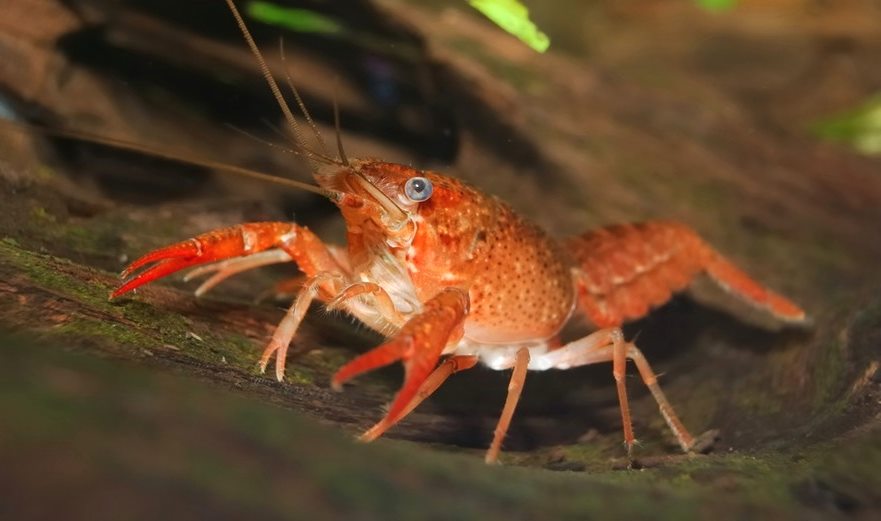 The American red swamp crayfish was intentionally introduced to parts of Africa to control snails and as a pet. Image: Shutterstock

Many of these species were introduced intentionally for use as pets, crops, livestock, garden plants or for forestry. Overall trade between countries has greatly improved human welfare by giving access to useful species. In Africa, these intentionally introduced species include the food staples cassava and maize, which are both native to the Americas.

But the continent has learned the hard way. A subset of imported species have become invasive, and by the time they become established in the wild it’s almost always too late to eradicate them.

More species than ever are being moved intentionally around the world as the pace of trade between countries continues to grow. Most countries still operate with what is essentially an open door policy, allowing in any species that commercial interests want to import.

But there is a better way. Invasive alien species are different from alien species that don’t cause harm. Scientists have the techniques and the know how to track these differences and to predict which species are likely to become invasive in the future. This makes it possible to decide wisely which species are safe to import. The impact of invasive species can be massively reduced if policies are developed based on these insights.

Developing these policies would be financially and environmentally beneficial for all countries. But there are significant challenges to implementation, particularly in developing countries, where resources for assessing species and then monitoring borders are scarce. These challenges could be overcome by sharing the results of assessments on species among countries, and through cooperation between importing and exporting nations to prevent the transport of harmful ones.

Not all are bad. Take the mollusc populations of the US Great Lakes which is home to a number of alien snails and mussels. But only a few are harmful – like the notorious zebra mussel which causes hundreds of millions in damage by clogging pipes and has fundamentally rearranged the Great Lakes ecosystems.

This and other harmful non-native molluscs in the Great Lakes are characterised by having much higher production of offspring than their harmless counterparts. 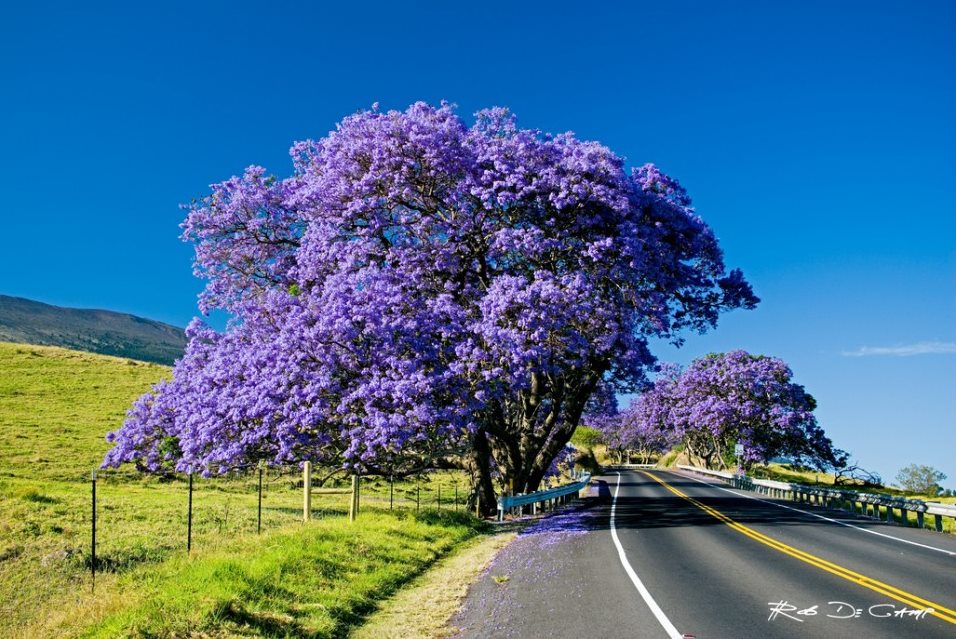 And in South Africa, invasive pine trees mature faster and produce small seeds that can be blown long distances to colonise new habitats. These harmful pines are out competing native species in some habitats, while species without these characteristics rarely spread from where they’re planted.

Alien species with a history of being harmful in one area are likely to cause harm in another.

Transferring this scientific knowledge to policy helps to make predictions about how imported species are likely to act in the future. Risk assessment tools have been developed to do this. Some countries -– notably Australia and New Zealand -– have been implementing these for over a decade. They ban all species that have the characteristics of invaders, including most reptiles.

Many others, including the US, European Union, and South Africa, are moving in this direction. But progress is slow and there is opposition from companies concerned about regulations that restrict what they can buy and sell.

Progress has been made in managing the import of species in developed countries, but there’s been less in developing nations. Poorer countries face big challenges in, for example, developing policies and monitoring borders.

But developing nations have the most to gain from keeping invasive species out because invaders have a big impact on agricultural production and fisheries that make up a large portion of their economies. For example, the American red swamp crayfish was intentionally introduced to Africa to control snails and as a pet. But it soon escaped into the wild where it reduces harvests of aquatic plants and fishes, and can even destabilise dam walls with its burrowing. 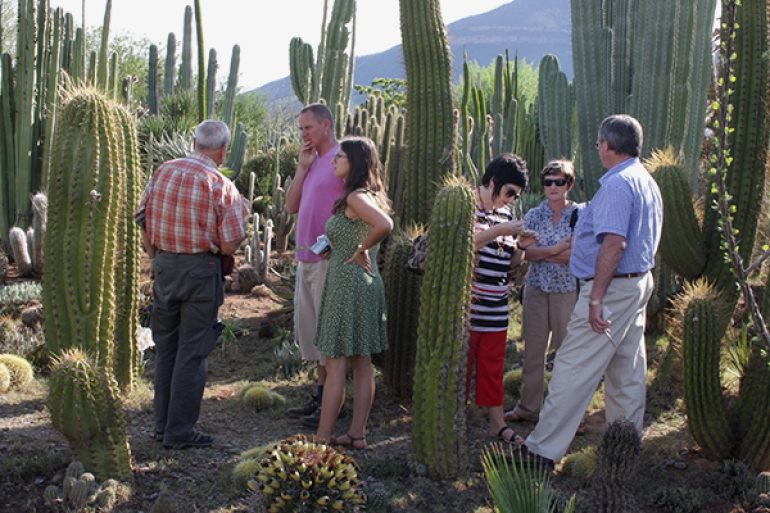 There are ways round the problem. Developing nations can use simpler methods to determine which species are likely to become invasive. The US Fish and Wildlife Service has developed a useful approach to risk assessment that relies primarily on determining whether a species is suited to climates in the new region, and whether it has become invasive elsewhere. The assessment can be adapted for any region, applied to any plant or animal, and has reasonable accuracy.

Another way to reduce the cost is for countries to share predictions. This would mean that the burden of assessing species was spread out.

And better coordination between exporting and importing countries could help improve border controls and ensure compliance.

Policies that predict which species are likely to become invasive and then keep them out would have huge environmental and economic benefits. South Africa is developing regulations. It should consider using one of the risk assessment approaches that have already been shown to be effective.

Other countries in sub-Saharan Africa need to take action too. Acting together, countries will be able to keep out the next invaders, protect biodiversity, reduce future financial costs, and lessen future losses of vital ecosystem services.

By Reuben P. Keller and Sabrina Kumschick. The Conversation