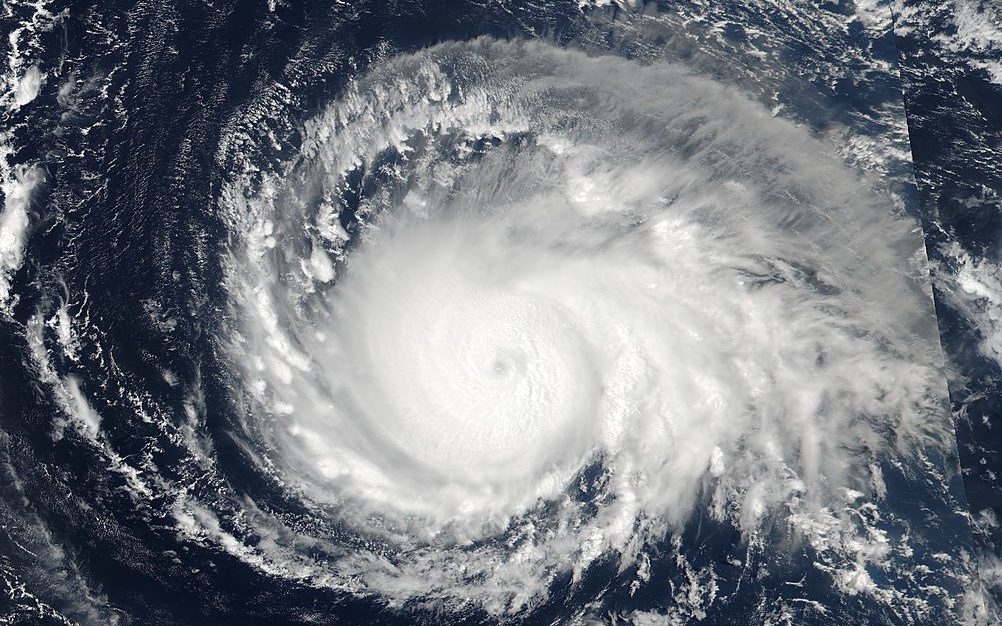 The most powerful Atlantic Ocean hurricane in recorded history has destroyed buildings and caused major flooding on several Caribbean islands, as British tourists are evacuated from the region amid warnings the storm will be “potentially catastrophic”.

The island of Barbuda was the first to bear the brunt of Hurricane Irma – a category five storm with winds of 185mph – early on Wednesday, churning along a path pointing to Puerto Rico, the Dominican Republic, Haiti and Cuba before possibly hitting Florida over the weekend.

The eye of the hurricane passed over Barbuda at around 1.47am (5.47am BST) before moving to the French islands of Saint-Barthelemy and Saint-Martin, which officials said had suffered “major damage” with even the “most sturdy” buildings destroyed by winds that tore off rooftops and knocked out electricity.

There were no immediate reports of casualties, but the French minister for overseas territories, Annick Girardin, expressed fear “for a certain number of our compatriots who unfortunately didn’t want to listen to the protection measures and go to more secure sites… we’re preparing for the worst.”

Officials had warned people to seek protection from Irma’s “onslaught” in a statement that ended with: “May God protect us all.”

On Saint-Martin, one Briton posted live updates on Twitter as he sought shelter in a concrete stairwell from “apocalyptic” scenes, writing: “This is like a movie I never want to see”.

The hurricane is so strong that it appeared on seismometers, which are designed to measure earthquakes, and has the potential for coastal storm surges of up to 20 feet (six metres) above normal tide levels.

President Donald Trump has declared emergencies in Florida, Puerto Rico and the US Virgin Islands, while authorities in the Bahamas said they would evacuate six southern islands.

British holidaymakers in the Caribbean and Florida were urged to comply with evacuation orders. British Airways sent an empty aircraft to bring customers back early – the full flight of 326 passengers touched down in the UK on Tuesday evening.

As the hurricane approached, Sir Richard Branson said he would retreat to his concrete wine cellar as he refused to leave his private Necker Island in the British Virgin Islands, but admitted “almost nothing” can withstand a storm of Irma’s force.

Irma comes after Hurricane Harvey, which caused devastation and flooding in the states of Texas and Louisiana and left at least 66 people dead.

By Danny Boyle. Source: The Telegraph