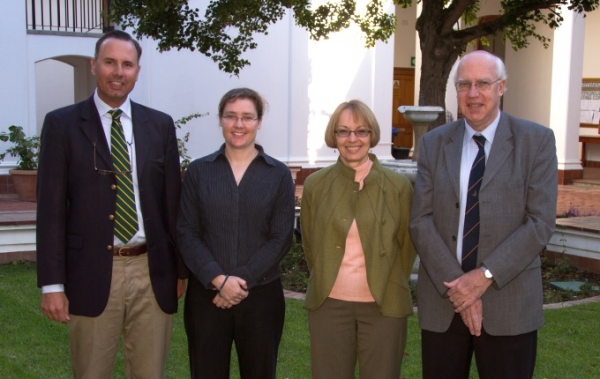 The Faculty of Law at Stellenbosch University (SU) played host to the Africa Chapter and members of Working Group II (WG II) of the Intergovernmental Panel on Climate Change (IPCC) held on campus recently.

The particular working group, one of three IPCC Working Groups, assesses the vulnerability of socio-economic and natural systems to climate change, negative and positive consequences of climate change, and options for adapting to it.

The official opening session of the meeting was held in the Ou Hoofgebou. Dr Kris Ebi, Executive Director of the IPCC Working Group II, briefed delegates on the current status of the 5th IPCC Assessment Report (AR5). This is a comprehensive assessment report about the state of scientific, technical and socio-economic knowledge on climate change, its causes, potential impacts and response strategies.

“World governments are really interested in what the Working Group has to say because in this round the focus will be on results,” said Dr Ebi.

She mentioned that although the three Working Groups of the IPCC only assess available literature, they try to reflect different scientific views in their respective reports and also welcome the comments from the various governments worldwide.

Reflecting on the impact of climate change locally, Ms Helen Davies, the Director: Climate Change and Biodiversity in the Department of Environmental Affairs and Development Planning in the Provincial Government of the Western Cape, said the region is highly vulnerable. 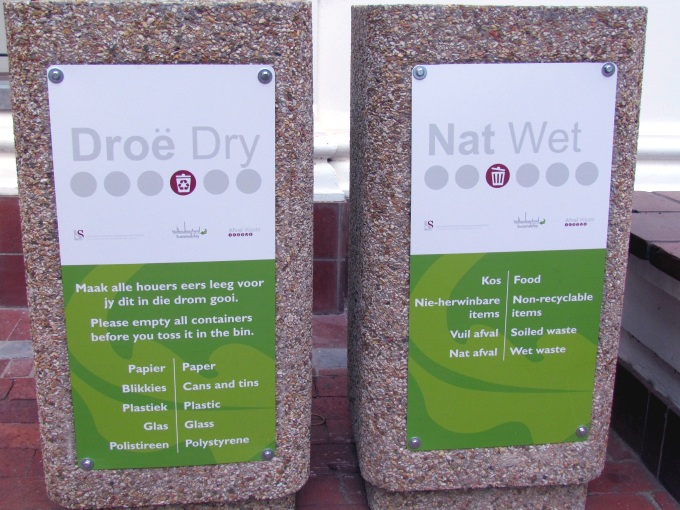 A threat to health

“Climate change has an effect on crop activities, rainfall patterns, the Cape Floral Kingdom, food security and economic competitiveness. It threatens the health of people and affects the poor communities.”

Davies said the Western Cape Government adopted a strategic approach to develop a green economy and to find new forms of energy security in the province.

“We collaborate with municipalities and other stakeholders to create awareness and to build capacity that will improve the Western Cape’s resilience to climate change,” she added.

“The Working Group also considers the relationship between vulnerability, adaptation and sustainable development. The assessed information is considered by sectors such as water resources; ecosystems; food and forests; coastal systems; industry; human health and regions such as Africa; Asia; Australia and New Zealand; Europe; Latin America; North America; Polar Regions and Small Islands,” explains Prof Oliver C. Ruppel of the Faculty of Law, who is – together with Prof Isabelle Niang from Senegal – Coordinating Lead Author of the IPCC Working Group II Chapter on Africa for the forthcoming Assessment Report (AR5). 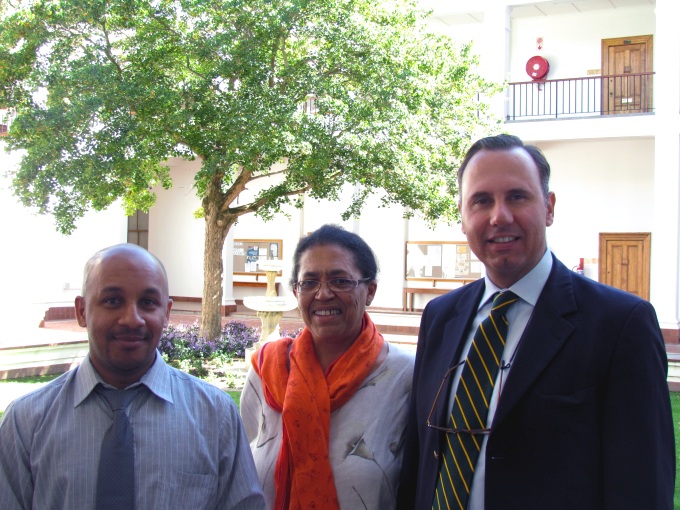 The IPCC was established by the United Nations Environmental Programme (UNEP) and the World Meteorological Organisation (WMO) in 1988 and assesses the scientific, technical and socio-economic information relevant for the understanding of human-induced climate change, its potential impacts and options for mitigation and adaptation. In 2007 the IPCC and Albert Arnold (Al) Gore Jr. were awarded with the Nobel Peace Prize for their efforts to build up and disseminate greater knowledge about man-made climate change and to lay the foundations for the measures that are needed to counteract such change.

Since its inception in 1988 the IPCC has prepared four multivolume assessment reports. The 5th IPCC Assessment Report (AR5) is expected to be published between 2013 and 2014. It is in preparation of this report, that Prof Ruppel has invited the members of his Chapter and representatives from the IPCC WG II Technical Support Unit, which is hosted at Stanford University (USA), for the high level meeting to Stellenbosch in order to conduct a write shop among others. 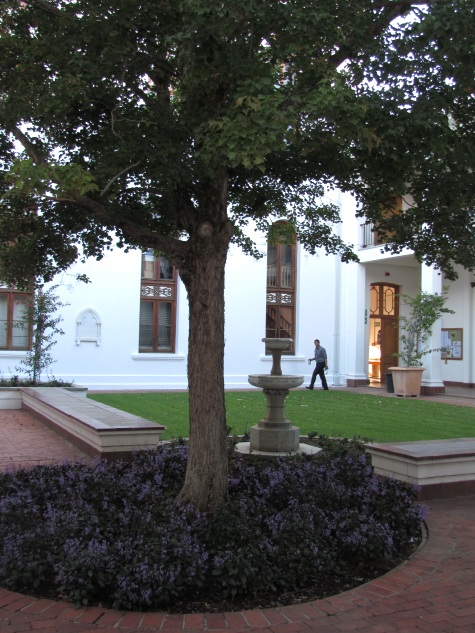 The invited guests – all distinguished and internationally renowned scholars – hailed from all parts of Africa and from the USA. They met in Stellenbosch in fulfillment of their work for the world.

Prof Ruppel adds that the IPCC has become the most predominant source of scientific and technical information and analysis to the international climate change regime, with both COP decisions and the Kyoto Protocol referring to its scientific and technical inputs. (The 17th Conference of the Parties (COP 17) to the United Nations Framework Convention on Climate Change (UNFCCC) was successfully held in Durban in November and December 2011).