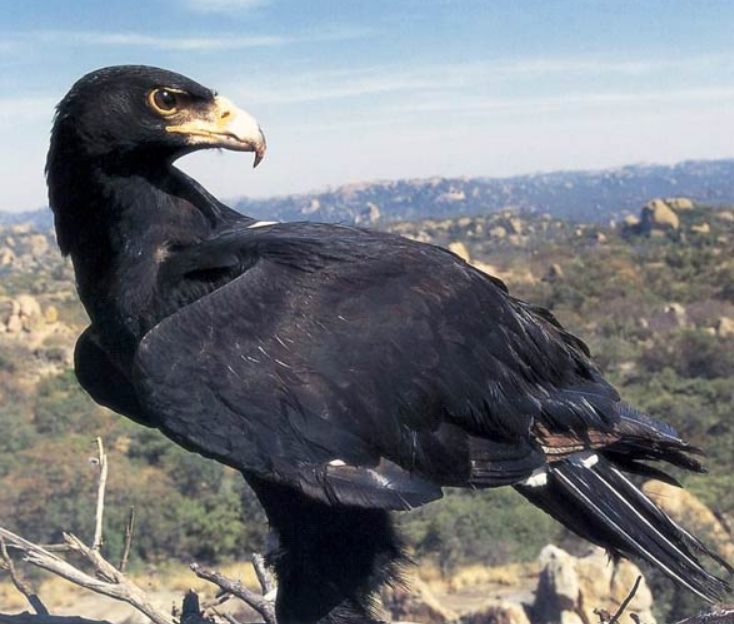 The Black Eagles of Roodekrans are a world famous breeding pair of urban Eagles that live on the red cliffs (Roodekrans) in the Walter Sisulu National Botanical Gardens next to the Witpoortjie waterfall. Several generations of these Eagles have lived here for about 80 years and are followed the world over. Should the urban pressure become too much to bear and the birds can no longer find sufficient food to raise their annual offspring, It is feared that they would vacate the site in search of more fertile breeding grounds. Then this iconic pair could be lost to the community for ever.

The Albertina Sisulu Orchid is an incredibly beautiful and very rare orchid which occurs on public and private land adjoining the Walter Sisulu National Botanical Gardens. It is Critically Endangered and protected by law, only about 150 of these rare orchids still remain on earth. The Sugarbush Ridge Ecosystem is home to about 130 individuals, the last known place on earth where they still comprise a viable population. Despite this, authorization has been given for a high density housing development inside this sensitive area, which is likely to destroy the orchid and significantly reduce the hunting territory for the Black Eagles, placing them and other wildlife under even more severe urban pressure. The housing development is currently being challenged in the high court by the PCA.

To save the Black Eagles of Roodekrans and the unique Albertina Sisulu Orchid, we need to regulate our collective human footprint on the Sugarbush Ridge Ecosystem. To achieve this is in such a highly urbanized and densely populated area we all have to work together as a community, so that we can enjoy and appreciate this valuable natural asset without destroying it in the process.

There is no reason why humans and wildlife cannot exist side by side in harmony, it is up to us to find the solutions.

The team consists of a bunch of die hard conservationists cultivated by many years spent under the African sun. We share one common vision, to protect and preserve at all cost the tremendous natural splendour of the Sugarbush Ridge, for everyone to enjoy for many generations to come. 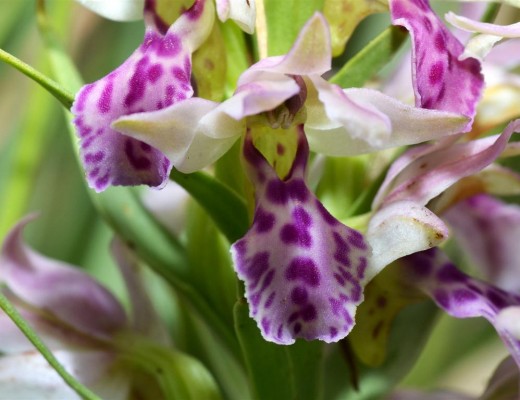 The Bankenveld Branch of the Botanical Society of SA (BotSoc) 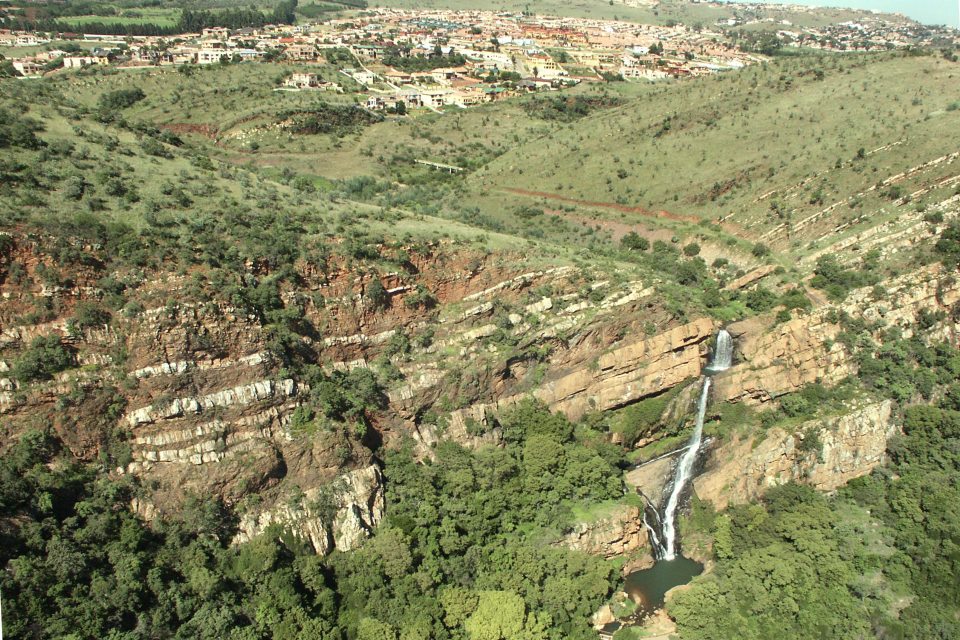 The Sugarbush Ridge Ecosystem itself is listed as a critically endangered ecosystem, and is faced with certain challenges such as severe soil erosion caused by off-road vehicles, illegal dumping of waste, poaching of wild animals and urban development, all threatening the future security of the ridge and all the fauna and flora that depend on it for their survival.

Our urgent task is to improve security in the focus area and establish observation posts and patrols to monitor activity and ensure that users of the ridge do so in a responsible manner which doesn’t cause harm. We need to purchase and install signage, equip our rangers with binoculars, radios, bicycles, backpacks, cameras etc. and establish a training program for rangers and volunteers. We need to erect fencing, and we need to constantly defend the ridge against urban development applications.

The Sugarbush Ridges Coalition is working with government and private landowners towards securing the ridge system as a protected environment, however until this happens we need to protect the remaining integrity of the ridges or there may be nothing left to protect. Our ultimate vision is to create a protected natural area which is available to the local communities to enjoy sustainably as a natural urban open space of value to all. 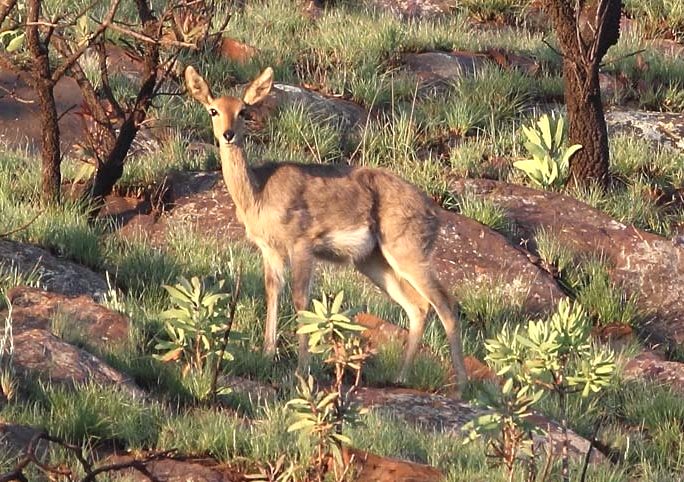 All donations will be used to fund practical efforts to conserve the Black Eagles and other threatened species that make up the rich biodiversity of the Sugarbush Ridges. 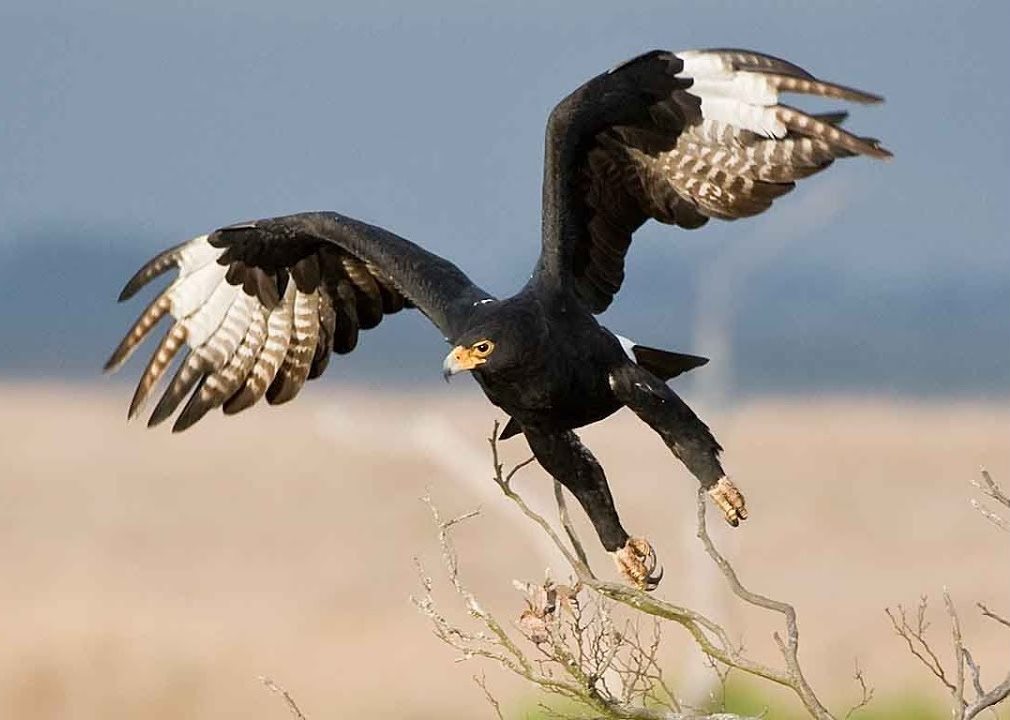 Ensure the long term survival of the Black Eagles of Roodekrans and the Albertina Sisulu Orchid as well as the natural beauty of the Sugarbush Ridge Ecosystem that supports them. This entire ridge is highly threatened by rapid urbanisation, it is home to several red data plants and animals as well as other wildlife. The project seeks to establish a protected environment for the ridge ecosystem for sustainable use and enjoyment by the community for the long term future. Please support this project here.