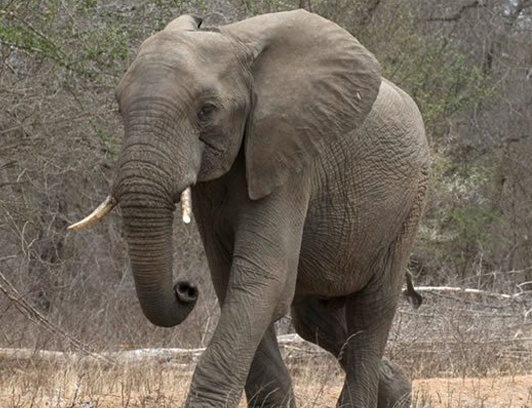 In support of WWF’s global eco-friendly campaign, Earth Hour, Amarula has come up with a special lantern that has been designed to hold a single candle, so users can switch out the lights at 8.30pm on Saturday 31 March 2012, for 60 minutes.

Over 135 countries or territories worldwide will celebrate Earth Hour, including iconic landmarks such as Table Mountain, the Eiffel Tower and Sydney Opera House, to support the initiative to highlight the importance of promoting environmental sustainability.

Amarula lantern packs, including a 750ml bottle of South Africa’s favourite marula drink, are available from selected stockists nationwide at a recommended retail price of R140.

Amarula backs WWF‘s mission to stop the degradation of the earth’s natural environment and to build a future in which humans live in harmony with nature, by conserving the world’s biological diversity, ensuring that the use of renewable natural resources is sustainable, and promoting the reduction of pollution and wasteful consumption.

Children of harvesters learning for life

The Nhlangasi Day Care Centre is an early learning centre for 90 children drawn from the rural communities living in and around Phalaborwa in the Limpopo Province. Every year at the height of summer, many of their mothers are out harvesting the marula fruit, indigenous to southern Africa, from which Amarula is made.

The Amarula Trust, a not-for-profit initiative established to support community upliftment and conservation programmes, was instrumental in the establishment of the facility in 2004. Operating all year round with a team of six teachers, the centre’s activities are designed to equip the children, who range in age from toddlers to pre-primary schoolers with the building blocks for their formal schooling. Many are already familiar with the alphabet by the time they enter primary school.

Says the trust’s Lorien Kee who visited the centre ahead of the 2011 harvest:

“We support enabling projects intended to help marginalised rural communities find ways to break the impact of poverty. Research has shown that one of the most critical impediments to successful formal learning and the development of life skills is a lack of early learning stimuli through games, story-telling, problem-solving and physical play. By exposing children to such activities, the centre hopes to give them a head start for life.” 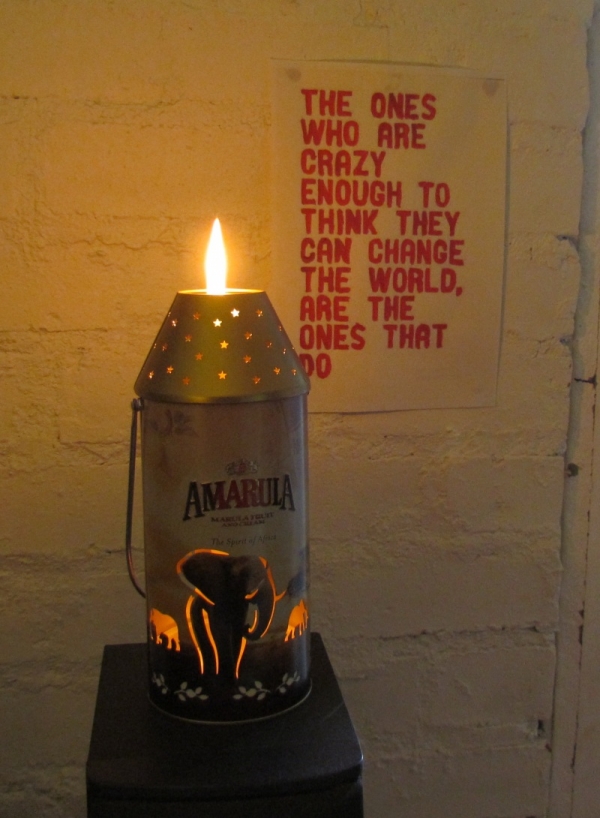 She says the trust continues to provide support to the centre, ensuring ready access to water thanks to a borehole drilled on-site, as well as donating toys and educational material.

The trust focuses on promoting social and geo-physical sustainability through a range of projects established nationwide.

The Amarula Trust has also expanded its involvement in elephant conservation with a grant to the Centre for African Conservation Ecology (ACE) at Nelson Mandela Metropolitan University (NMMU) in Port Elizabeth.

A donation of R55 000 has been made to fund a research and training programme on elephant ecology and biology that is focusing on the impact of the elephant population on the biodiversity of the Addo Elephant National Park (AENP) in the Eastern Cape. 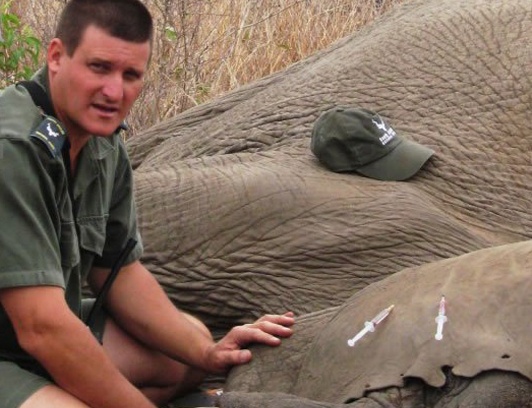 The trust has already donated a total of R4,25m to fund other elephant research under the directorship of Prof Rob Slotow of the University of KwaZulu-Natal, where he is based at the School for Biological and Conservation Studies. His Amarula Elephant Research Project addresses the conservation, protection and management of African elephants in their natural environment and has been active in reserves such as the Pilanesberg National Park, the Pongola Game Reserve, the Makalali Private Game Reserve, the Kruger National Park and the Pinda Private Game Reserve.

The latest Eastern Cape funding is being used to train NMMU under-graduate and post-graduate science students in field research techniques such as assessing herbivore densities using dung count; the impact of elephants on landscape functioning, including soil erosion; elephant behaviour in the park; and how to identify individual elephants. Findings from the field studies, involving 12 students thus far, will be used to improve elephant management in the AENP.

The university’s centre also maintains an extensive photographic and life history database (see photos) accounting for every elephant within the park, as far back as the 1930’s. This makes it the longest-spanning record of elephant life history information in the world. 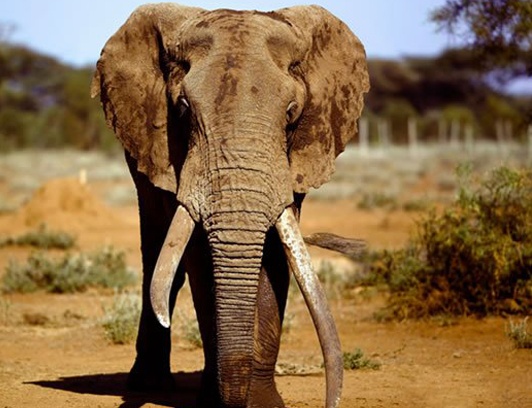 A gateway to Nairobi

Since 2006, Amarula has partnered with the Kenyan Wildlife Service (KWS). The KWS headquarters serve as a gateway to Nairobi National Park, one of Kenya’s biggest game reserves and the only park in the world located within a capital city. The park was the first to be established in East Africa almost 61 years ago.

The initiative has been a big boost to the economic and social activities of the Langata community with a marked improvement in security and has helped to positively impact the image of Langata area.

Amarula also donates 20 Kenyan shillings for every bottle of Amarula purchased. The money is then utilized to support wildlife rehabilitation, improvement and maintenance of the park.

Future plans are staked out to continue upgrading and maintaining the park so as to ensure that wildlife is conserved for future generations.