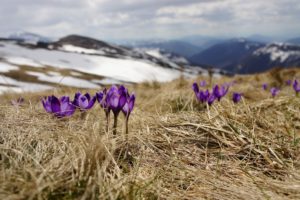 The greatest threat to humanity hides in the potential cascading of impacts of five highly-related, highly-likely risks – a collision that can amplify these effects catastrophically, according to a new survey of 222 leading scientists from 52 countries.

Business leaders and policymakers, in a survey released in January by the World Economic Forum, likewise assigned these same five risks, chosen from a set of 30, top rank positions in terms of impact. 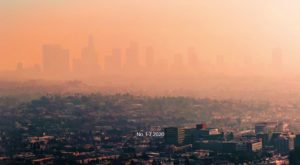 More than one-third (82) of the scientists, however, underlined the threat posed by the synergistic interplay and feedback loops between the top five – with global crises worsening one another “in ways that might cascade to create global systemic collapse.”

Extreme heatwaves, for example, can accelerate global warming by releasing large amounts of stored carbon from affected ecosystems, and at the same time intensify water crises and/or food scarcity; the loss of biodiversity weakens the capacity of natural and agricultural systems to cope with climate extremes, increasing vulnerability to food crises. 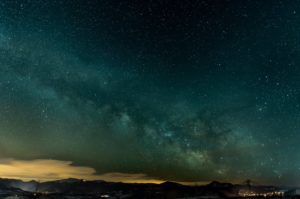 Said the report: “Interestingly, the majority of these touch on issues of societal well-being and social security, suggesting that societal risks may be growing and in need of greater consideration. This is especially pertinent as we consider how society can transition to a climate-safe and equitable future…”

“Perhaps the most interesting theme to emerge from these responses was the failure to take into account feedback across different systems.”

“Despite this ubiquity of connections, many scientists and policymakers are embedded in institutions that are used to thinking and acting on isolated risks, one at a time. This needs to change to thinking about risks as connected.”

“As the scientific advisors for this survey, we call on the world’s academics, business leaders, and policymakers to pay urgent attention to these five global risks, and to ensure that they are treated as interacting systems, rather than addressed one at a time, in isolation.”