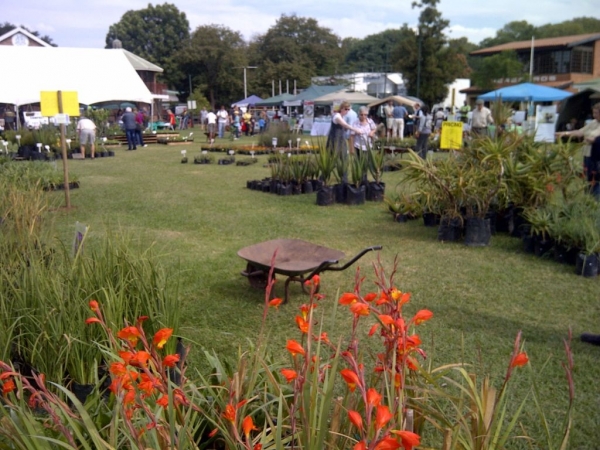 The lurch towards a healthy future received a welcome boost over the weekend with the staging of the first Sustainable Living and Indigenous Plant Fair (SLIP) at the Royal Showgrounds.

While the plant sale attracted a healthy flow of buyers, it was a film festival during all three days of the event and the range of renewable technologies that stole the show.

Exhibitors were pleasantly surprised at the level of knowledge of visitors in search of specific information about making the switch to renewable energy. The sentiment was shared by exhibitors of solar, bio-digesting, and water-wise technology and equipment. “It was an absolute pleasure to engage with visitors who were clearly well informed about what they wanted to do, and were here to investigate their options,” said LeonNeil, MD of Hailstorm that
displayed a range of its renewable energy technologies. 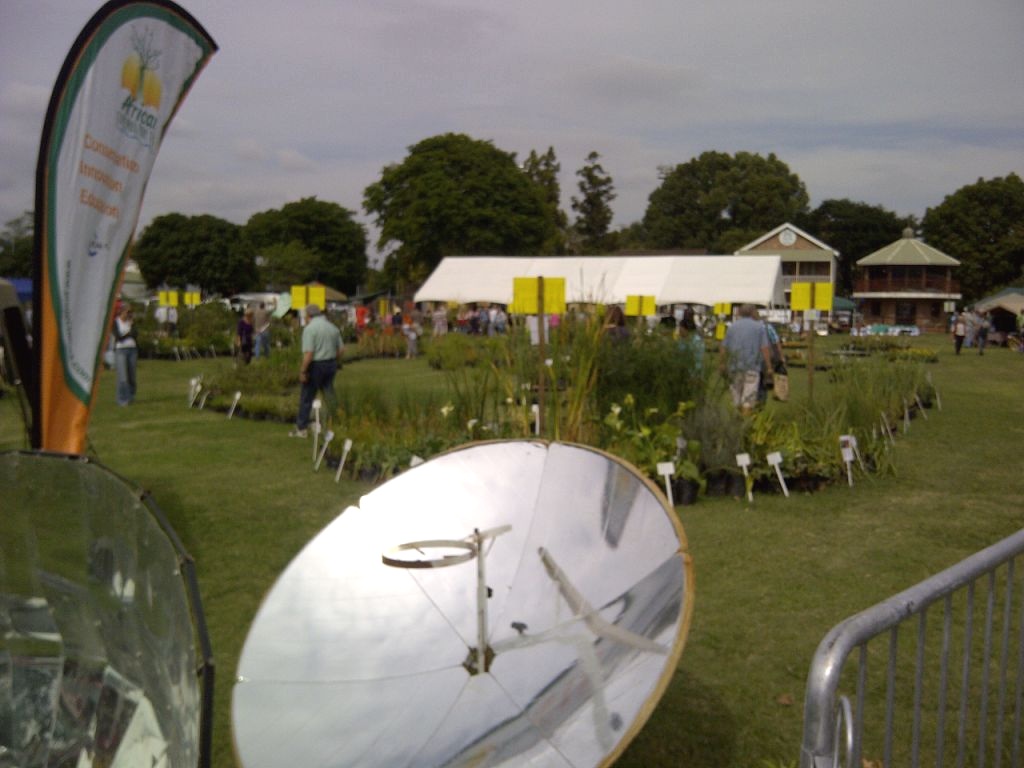 change your lifestyle, lighten your expenses

Guy Jubber of grey water specialists, Clever Green, concurred, whilst off-grid pioneer Jane Harley’s talks on her transition to energy self-sufficiency were well attended. “The point is that if people make some lifestyle changes, their electricity charges will drop to such an extent they probably would not need to explore off-grid options,” she said.

The motivating force behind Slip, Karen Zunckel, was similarly upbeat about the impact of the fair, and said it is set to become an annual institution. 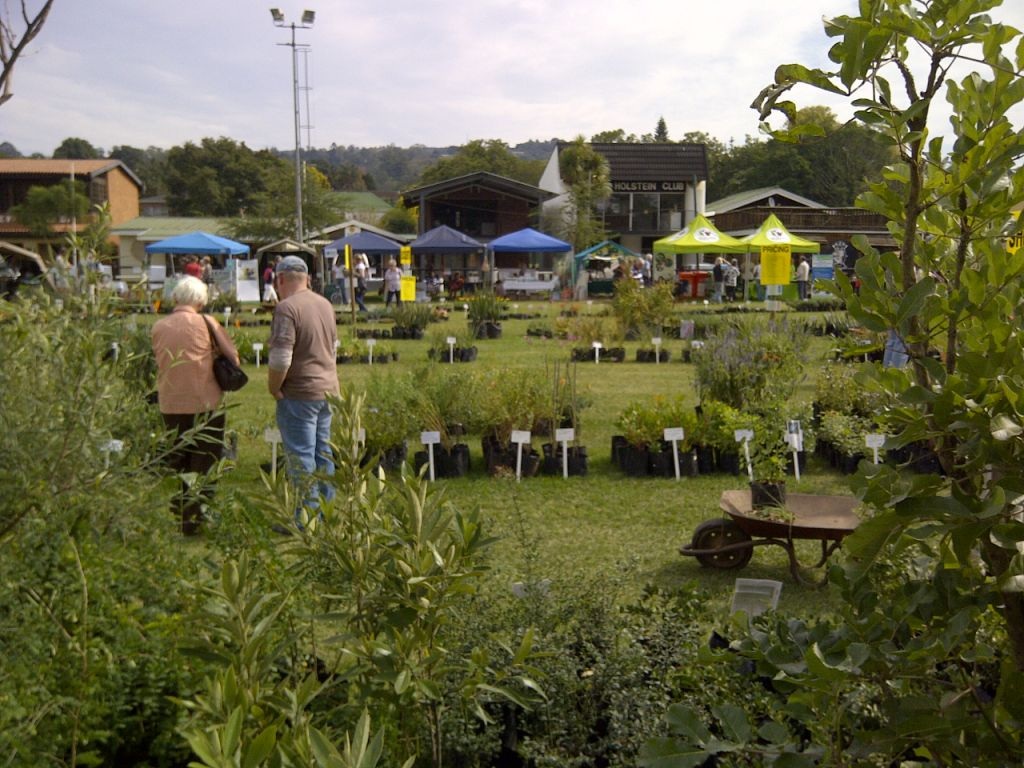 “The fair is very much a collaborative exercise, and we’ve taken on board some important
considerations going forward,” she said.

Zunckel paid tribute to the African Conservation Trust and its financial backing. “All in all, we’re very happy with the outcome and are deeply grateful to everybody who has helped to make it a success,” she said.