You are here: Home / Archives for building 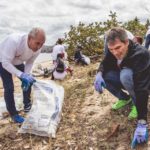 Despite its magnificence and cultural diversity, South Africa is unfortunately plagued with two challenges which are unemployment and poor waste management. South Africa has a current unemployment rate of 26.7% which equates to 6 million unemployed South Africans, most of whom can be found in rural and peri-urban communities. WILDTRUST CEO, Dr Andrew Venter says that to … END_OF_DOCUMENT_TOKEN_TO_BE_REPLACED 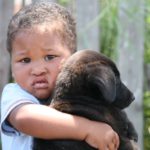 Here is a beautiful fusion of human and environmental needs addressed through innovative design and creative solutions. The Polystyrene Packaging Council (“PSPC”) in partnership with the Mobile Education and Training Trust (“METT”), a Non-Profit Organisation, recently launched the new Village of Hope, a R285 million project that is nearing completion in Kosmos in the North … END_OF_DOCUMENT_TOKEN_TO_BE_REPLACED 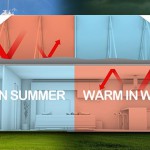 Another summer almost over … hope to goodness the worst heat is over. How clueless was the building industry about energy efficiency when most of our houses were built! Who does not want to save energy now – and it is indeed all our duty to relieve the pressure on the national energy supply. Our double storey really cooks upstairs, where we work. Ancient traces of insulation … END_OF_DOCUMENT_TOKEN_TO_BE_REPLACED 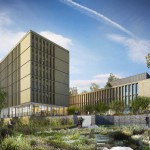 Karl Bremer Office Block in Bellville, Cape Town, is the first project to achieve a Socio-Economic Category (SEC) Pilot rating in Africa as part of its 5-Star Green Star SA rating, achieved at the same time, announced the Green Building Council of SA (GBCSA). The office block is a project of the Western Cape Department of Transport and Public Works. The Socio-Economic … END_OF_DOCUMENT_TOKEN_TO_BE_REPLACED 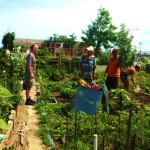 A developer bulldozed a beloved community garden in ­Coney Island, New York on Saturday to make way for an amphitheater — uprooting 20 chickens on a decades-old plot that survived Hurricane Sandy. Construction workers entered the Boardwalk Garden under the cover of darkness and chucked tools and wheelbarrows, along with farm fowl and a colony of feral cats, activists … END_OF_DOCUMENT_TOKEN_TO_BE_REPLACED 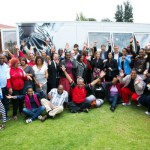 Made by South African company Structure Now PTY Ltd, the first completed unit to roll off the production line was acquired by Investec and was donated to the Westbury Secondary School in Gauteng. The facility will serve as a teacher training development centre. The enquiries have not stopped since the official opening ceremony organized by The Investec Power and Infrastructure … END_OF_DOCUMENT_TOKEN_TO_BE_REPLACED 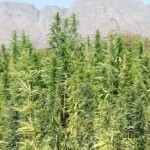 A multimillion-rand project launched 14 years ago for South Africa to grow and produce hemp has virtually stalled because of legal glitches, says the government. Ayabulela Ngoqo, the Eastern Cape’s Rural Development and Agrarian Reform Department spokesman, said the project, launched in 1999, had focused on job creation, but in 2006 had come to a halt. Equipment meant to … END_OF_DOCUMENT_TOKEN_TO_BE_REPLACED 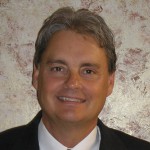 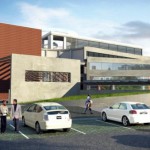 The new Department of Environmental Affairs (DEA) head office in Pretoria has received a 6 Star Green Star SA Office Design v1 certification from the Green Building Council of South Africa (GBCSA). This is the first government building in South Africa to achieve a 6 Star Green Star SA rating, as well as being the first 6 Star rated green building in the City of Tshwane. A … END_OF_DOCUMENT_TOKEN_TO_BE_REPLACED 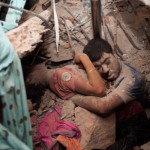 Several of the biggest Western retailers embraced a plan that would require them to pay for factory improvements in Bangladesh as the three-week search for victims of the worst garment-industry disaster in history ended recently with the death toll at a staggering 1,127. Bangladesh’s government also agreed to allow garment workers to form unions without permission from … END_OF_DOCUMENT_TOKEN_TO_BE_REPLACED 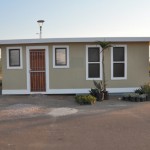 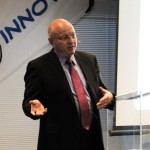 A public lecture by guest international speaker, David Bartlett, shone light on a new project to make the University of Cape Town’s (UCT) campus the first ‘smart campus’ in Africa. David Bartlett, also known as ‘the building whisperer’ is an internationally renowned IT professional, known for reducing the energy consumption of buildings considerably. He was listed by … END_OF_DOCUMENT_TOKEN_TO_BE_REPLACED 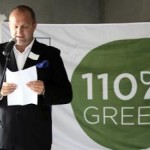 Company owners have a responsibility, as employers and as visitors on this planet to live as sustainably as possible. This is the only way we can survive long-term and hand over to our children in a responsible manner. Mario and Annemarie Delicio of Dematech are the owners behind Hotel Verde – Africa’s greenest hotel. Dedicated and passionate about sustainability, they have … END_OF_DOCUMENT_TOKEN_TO_BE_REPLACED