You are here: Home / Archives for production 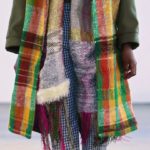 The inaugural Twyg Sustainable Fashion Awards are aimed at recognising South African designers who have adopted a sustainable design approach and fostered ethical practices in the fashion industry. They are open for nominations until August 18. Aside from the student award, all nominees must have been in business for at least one year and be able to demonstrate ethical … END_OF_DOCUMENT_TOKEN_TO_BE_REPLACED 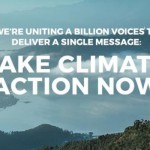 Former US Vice President and Chairman of The Climate Reality Project Al Gore is leading the global broadcast of The World Is Watching, a live 24-hour program from around the world too discuss climate change and activism with world leaders. The live broadcast also features musical acts such as Elton John, Bon Jovi, Duran Duran, Neil Young, Mumford and Sons and Florence + The … END_OF_DOCUMENT_TOKEN_TO_BE_REPLACED 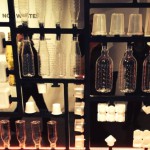 In the Mother City you can experience a thought-provoking exhibition titled “Design & Making [the story of food]. This collaboration traces the evolution of craft and design through food - in particular, the vessels used for its preservation, storage, packaging and distribution. This collaboration sees PETCO and its members, working together with the Cape Craft & … END_OF_DOCUMENT_TOKEN_TO_BE_REPLACED 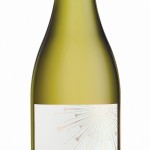 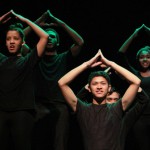 The Awards Ceremony for the YES Environmental Drama Festival took place in the main theatre of the Baxter Theatre Centre on Saturday 27 July 2013. The festival is one of the youth development initiatives of the City of Cape Town’s Youth Environmental School (YES) programme. This year the theme of the Festival was: ‘Smart Living. Smart Saving – Electricity Savings and … END_OF_DOCUMENT_TOKEN_TO_BE_REPLACED