You are here: Home / Archives for University of Cape Town 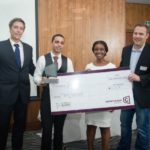 Young environmental visionaries from the University of Cape Town took first place in the Growthpoint Greenovate Awards for the second year running. The awards recognise innovative solutions for the property industry to environmental challenges. Now in its second year, the awards programme is an exciting initiative by Growthpoint Properties in association with the Green … END_OF_DOCUMENT_TOKEN_TO_BE_REPLACED 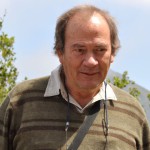 A group of South African scientists have presented radical evidence of fundamental changes in African ecosystems, which threaten the future of our savannas and their wildlife. Unlike in the northern hemisphere, the global driver that has the largest impact is not only global warming, but increasing carbon dioxide in the atmosphere. Increasing CO2, the scientists argue, is … END_OF_DOCUMENT_TOKEN_TO_BE_REPLACED 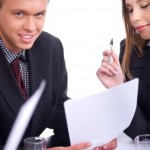 Bringing together the expertise of two undisputedleaders in their fields, a new partnership between the World Wide Fund for Nature–South Africa (WWF-SA) and the University of Cape Town’s Graduate School of Business (GSB), has produced a programme to equip and inspire sustainability leaders across Africa to improve their impact. The groundbreaking executive education short … END_OF_DOCUMENT_TOKEN_TO_BE_REPLACED 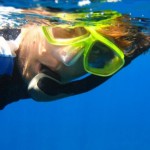 An exciting research initiative is underway at the University of Cape Town. The research is running under the brand of Aqua d'UCT, which seeks to enhance water research by promoting integration and interdisciplinary study. The study is being driven my MSc candidate Raymond Siebrits from the Department of Environmental and Geographical Science as part of his thesis. … END_OF_DOCUMENT_TOKEN_TO_BE_REPLACED 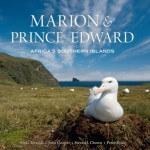 The first coffee-table book - one that is a pleasure both to read and to look at - on the history, beauty and conservation of South Africa's southernmost territories, Marion Island and Prince Edward Island, has been compiled by experienced researchers who have spent decades studying sub-Antarctic islands. The book, Marion and Prince Edward - Africa's southern islands, was … END_OF_DOCUMENT_TOKEN_TO_BE_REPLACED