You are here: Home / Archives for US 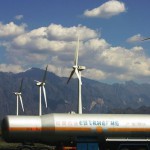 In what has been described as a real surprise by the International Energy Agency (IEA), annual global emissions of carbon dioxide experienced zero growth in 2014, even as the globe’s economy continued to grow. According to IEA data CO2 emissions for 2014 were 32.3 billion tonnes, the same as 2013, meanwhile the global economy grew by 3 per cent. While this is not the … END_OF_DOCUMENT_TOKEN_TO_BE_REPLACED 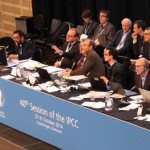 Climate change is unequivocal, affects all continents and will continue to the end of the century regardless of even the toughest emissions cuts, warned a landmark UN science report today. Greenhouse gases released by human activity have caused sea levels to rise, Arctic ice to melt and oceans to become more acidic, the report said. One of climate science’s greatest … END_OF_DOCUMENT_TOKEN_TO_BE_REPLACED 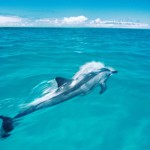 U.S. President Barack Obama announced a plan for creating the world's largest marine sanctuary on Tuesday, covering hundreds of thousands of miles of Pacific Ocean, along with new pledges to fight illegal fishing and seafood fraud. Obama's proposal would expand the Pacific Remote Islands Marine National Monument in the central Pacific from around 87,000 square miles to … END_OF_DOCUMENT_TOKEN_TO_BE_REPLACED