You are here: Home / Archives for World Wide Fund for Nature (WWF) 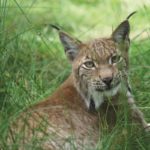 After several decades of low numbers, the return of the lynx to the European forests is slow but steady. The Eurasian lynx was once quite common in most of Europe. Nevertheless, most original populations became extinct, or their abundance has been dramatically reduced in the last two centuries due to hunting, landscape changes, and habitat fragmentation that hinder … END_OF_DOCUMENT_TOKEN_TO_BE_REPLACED 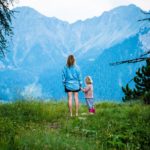 Yesterday, the European Commission published their roadmap for EU policy action on biodiversity and food for the coming decade. In the midst of the COVID-19 outbreak that has brought our relationship with the natural world into sharp focus, the strategies have never been more timely. The EU Farm to Fork and 2030 Biodiversity Strategies launched today are potential game … END_OF_DOCUMENT_TOKEN_TO_BE_REPLACED 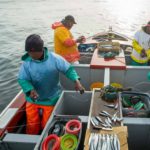 Conservation of marine ecosystems is the foundation of ensuring that our oceans are able to produce goods and services which we rely on. It should hence not be seen as separate from human survival and development. In South Africa, coastal goods and services alone are estimated to contribute over a third – 35% – to our gross domestic product (GDP). As a country with … END_OF_DOCUMENT_TOKEN_TO_BE_REPLACED 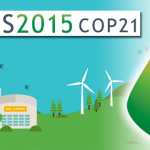 World governments finalized a global agreement today in Paris that lays a foundation for long-term efforts to fight climate change. More effort is needed to secure a path that would limit warming to 1.5C. This new agreement should be continuously strengthened and governments will need to go back home and deliver actions at all levels to close the emissions gap, resource the … END_OF_DOCUMENT_TOKEN_TO_BE_REPLACED 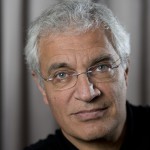 The man behind the Oscar-winning film The Cove is back with a new eco-thriller that goes undercover to document the plight of endangered animals. Thirty years ago, Louie Psihoyos watched in horror as two young children were killed a few steps in front of him. On a blue-sky day near a market in Perkiomen, Pennsylvania, he noticed a family walking hand-in-hand beside the road … END_OF_DOCUMENT_TOKEN_TO_BE_REPLACED