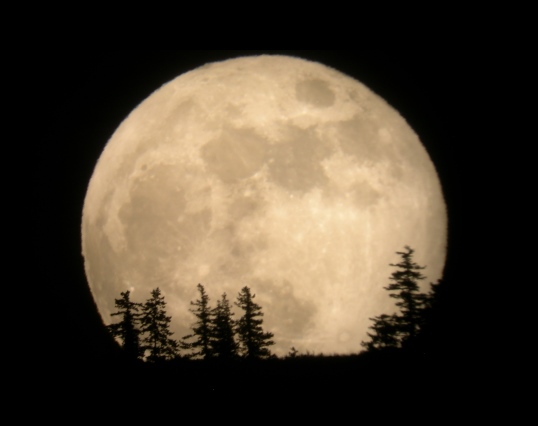 Image: The West Side Story

Today we throw the environmental net wider, in line with our definition of ‘green’ meaning health  – that of the planet and all her creatures, and always honouring the intricate interdependence between all in the web.

For once the topic of depression and suicide – the silent killer of our time – is at the top of the agenda with the loss of the gifted and beloved actor Robin Williams. In spite of so many other terrible human atrocities, where nations try to resolve problems in retaliation instead of negotiation, it is time to contemplate the epidemic of depression and how we as informed and compassionate humans can support those around us who might be suffering.

Most responses I have seen have been kind. So many of us are united in the loss of an iconic actor who perhaps helped us cope through our own personal traumas with words of wisdom, laughs and alternative takes on the quirks and darkness of our society. Yet some still judge in ignorance, somehow assuming an inborn weakness in those who suffer from depression, or end their lives.

This leads to one of the most prevalent reasons for men (four times as often as women) not getting help and suffering in silence until it becomes unbearable. This according to The Looking Glass theory – if society is your mirror and looks at you with stigmas, you may adopt them yourself and view yourself in a negative way. Having experienced suicide in my own family at a young age, I know how hard it is to mourn a loss in a shroud of shame.

Without minimising the long-term suffering that leads to an event like this, I am interested in environmental influences, as we are so intricately interwoven with the cosmos. Who could have missed the supermoon hanging there in all her beauty – 20 000 kilometres closer to the earth than in the past 18 years? And who was not impacted by this event?

Insomnia plagues many sensitive folk during this time of the month. For starters it impacts the brain’s electrochemistry, neurotransmitters, EEG related sleep, and melatonin levels, so too the adrenal glands. It seems to be related to the excessive positive ions in the atmosphere during this time, with harmful effects on health, whilst negative ions are hugely beneficial.

Large quantities of ions can therefore affect our health because they interfere with our own internal communications system, at a cellular level. Hence people seem to suffer with more stress. An influx of positive ions causes blood to flow more slowly and so oxygen in the blood is not carried to the muscles and brain as efficiently. During this time, there are more murders, more arrests, brawls, mood swings, arguments and more violence than at any other time in the month.

Some research indicates that suicide levels increase by 20% during full moon. Some countries are more lenient on crimes committed during such a time. Around 25% of people find that their adrenal glands go into overdrive (which could also explain the difficulty sleeping), leaving them exhausted and battling to concentrate and cope. There is also a strong link between insomnia and suicide.

Next month on 9 September there will be another supermoon. So how to naturally offset the bombardment of positive ions? Mother Earth and Ocean to the rescue. Barefoot walking, beach combing, swimming in the ocean and working in the garden are great ways to ground yourself and share in the negative ions offered in abundance.

Whether you can feel the effects of the moon, or the distress of the planet during this time of wars and violence, be kind to yourself. Take care of each other and reach out to talk. With Ubuntu we can be so much more.