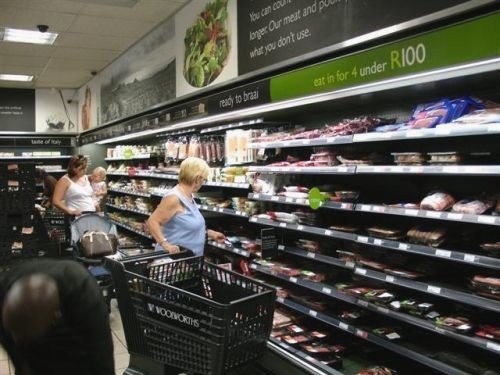 It seems as if the ‘world of difference’ slogan of a popular retailer increases sales, but does not stand up to scrutiny.

The consumer action group, Grass, has Woolworths in its sights again for ‘misleading marketing claims and labeling’ on organic, free-range and GMO-free  food products. Woolworths esd criticised before for sale of GMO ‘Frankenfoods’.

Grass says Woolworths claims a unique ‘ethical high ground’ with its ‘world of difference’ slogan that has increased sales, but doesn’t stand up to scrutiny. The company says that’s not the case.

Lest Woolies feels unfairly targeted, Grass is also going for Pick n Pay, for its free range in-store claims, and says the company can’t be blamed for ‘jumping on the bandwagon since Woolworths has got away with it for so long’. Grass is tackling Pick n Pay particularly on its sow crate statement (watch this space for more on that.)

Here is Grass’s open letter to Woolworths CEO Ian Moir, with an abbreviated list of specific issues some of its customers want the company to address:

Woolworths marketing and brand image has told South African consumers that you care about quality, social justice, animal welfare, the environment, and about your Woolworths customers.

We have welcomed and supported your perceived move towards free-range, organic, healthier, ethically sourced and animal friendly products.  Your values appeared to reflect our own, and we trusted what you said on your labels and marketing material.

So, for many it has been shattering to discover that some of your labels, signs, adverts, and articles are extremely misleading, and that we have been inadvertently purchasing food containing battery eggs, consuming milk from barn-based cows, and food which contains high percentages of unlabelled GMOs. An example of this chasm between our expectations and the reality was exposed with both your eggs and dairy proclamations.

Regarding eggs, Simon Susman (Woolworths Holdings chairman, non-independent non-executive director) announced in 2004 : “From now on, no Woolworths laying hen will ever have lived or spent any of her life in a cage.” Your in-store signs proclaimed: “We think our hens enjoy having space to behave like hens should.”

Yet despite these statements, and the recent Good Egg Award received from Compassion in World Farming – battery eggs, to this day, continue to be used in your processed products.

Yet it turns out that only 50% of Woolworths Ayrshire cows are pasture-raised, while the other 50% of the cows live in barns for most of their lives, where they are fed GMO feed. 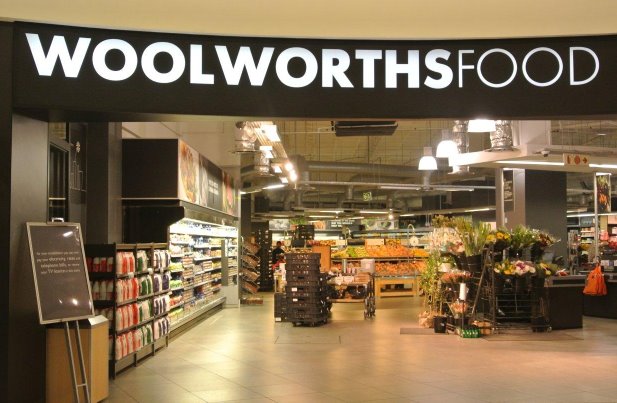 Woolworths’ Organic milk label said : “Produced from cows that roam freely and graze in organic pastures.” The Woolworths Dairy Team admitted that this is not true either. These cows live and are fed inside barns for most of their lives too.

This continual misleading “greenwashing” and bait marketing of your food products also undermines the farmers who do achieve higher animal welfare standards, and are able to substantiate animal welfare and environmental label claims.

In this regard, we would like to challenge you, as a retailer who has built an image of a company selling high-quality, premium-priced foods where good animal welfare is paramount, to do two things:

As the CEO of Woolworths, we ask that you address these issues of integrity in a time frame to be agreed to restore the broken trust in Woolworths.

Among issues Woolworths customers who have contacted Grass want the company to address, and where they believe the company is failing to achieve acceptable standards of integrity, are: